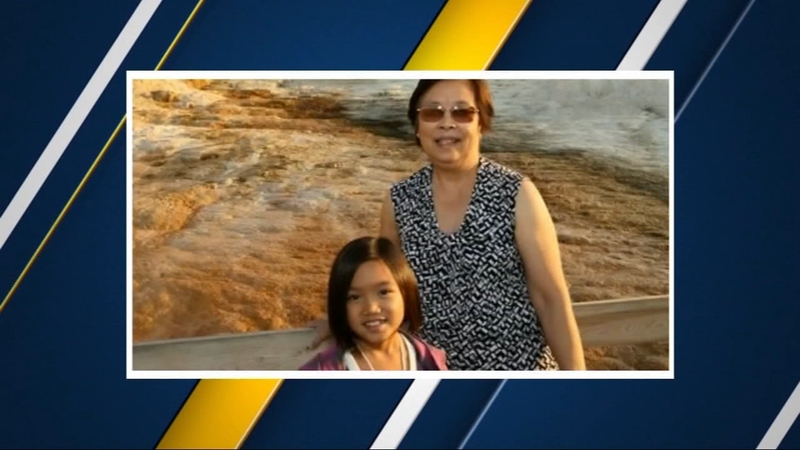 Cheyenne Wyllie was taken into custody on Friday morning, after changing her plea from not guilty to no contest to charges she faced for a 2016 crash that killed two family members from Las Vegas.

Wyllie, according to a toxicology report, had a blood alcohol content of .21 when she drove through a stop sign and crashed into the Espinosa family's car near Tulare, killing 10-year-old Jaime Espinosa and her grandmother, Angelita Espinosa.

George, Jamie's father and Angelita's son, was also seriously hurt in the crash.

"(He has) a lot of pain, physical pain," said George's wife Charlotte Espinosa. "So he's still suffering from everything that happened during the crash."

But for the first time on Friday, George went to court, where a judge told Wyllie she intended to sentence her to 19 years to life in state prison next month.

"Today Cheyenne Wyllie has taken responsibility for her actions that caused so much pain for so many," said Tulare County District Attorney Tim Ward.

"I want to feel that she's really remorseful but I think she's just remorseful of what's happening to her," Charlotte said.

Charlotte says nothing can ever replace the loss of her mother-in-law and youngest daughter.

The pain comes in waves, but it never gets any easier.

"We still view her videos but it still makes us cry every time," she said. "And it's hard sometimes because I can't cry in front of (my older daughter) Karla and my husband because it makes them so sad as well."

The Espinosa family will never be whole again.

But they hope their tragic story will serve as a deterrent to drinking and driving, because they believe no one should have to share their pain.

Wyllie's attorney tells Action News that his client knows what she did was horrendous.