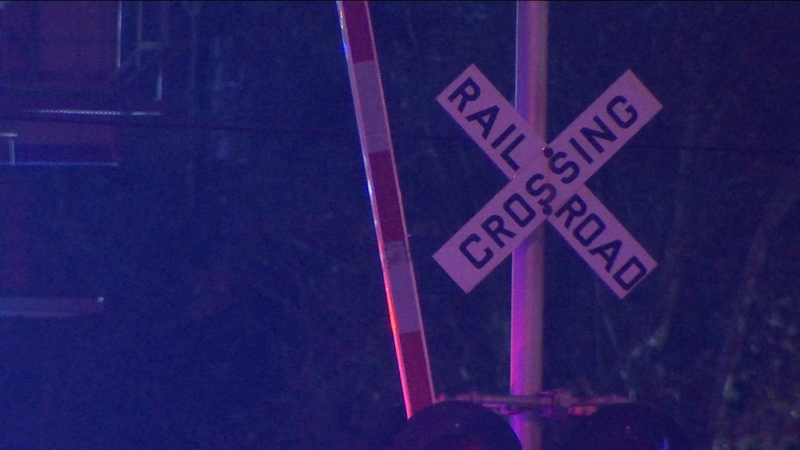 'Nothing could prepare me for what I've seen': witness recalls seeing 8-year-old girl get hit by train

FRESNO, Calif. (KFSN) -- The mother of an 8-year-old girl killed by a train was arrested on child neglect charges, police said on Tuesday.