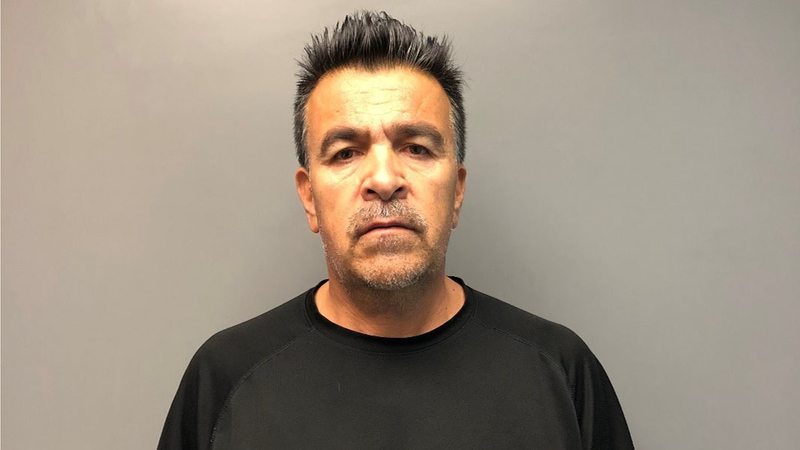 PORTERVILLE, Calif. (KFSN) -- It's a family-run daycare that's been in operation for decades, and on Monday, one of the owners, Jose Luis Caballero, was arrested for allegedly molesting a young girl.

It's scary," says Paul Medoza, a neighbor. "That could've been my grandkids going there."

Police say the 58-year-old suspect and his wife ran Caballero Family Child Care out of their home along Ohio and Mulberry.

On December 30th, investigators took a report from a parent who claimed her daughter was assaulted. A week later, Caballero was arrested at his home.

"They were able to identify that there was at least one victim and multiple witnesses to the allegations," says Detective Sgt. Rick Carillo of the Porterville Police Department.

Police are now working to determine if there are more victims, but Esther Franco, with the Fresno Council on Child Abuse Prevention, says that could be a challenge.

"It's difficult for children to disclose because they don't know they're being abused," Franco said.

The facility is licensed, and according to the California Department of Social Services, was last inspected in 2017 with no citations issued.

Officials with the state department tell Action News they are "working with local law enforcement on their investigation."

Franco says in the meantime, parents need to start talking to their kids about speaking up.

"You talk about safe touches, anyone that makes you feel uncomfortable, you tell mom and dad," Franco said.

"You have got to watch out," Medoza said. "Tell your neighbors and watch out for everybody."