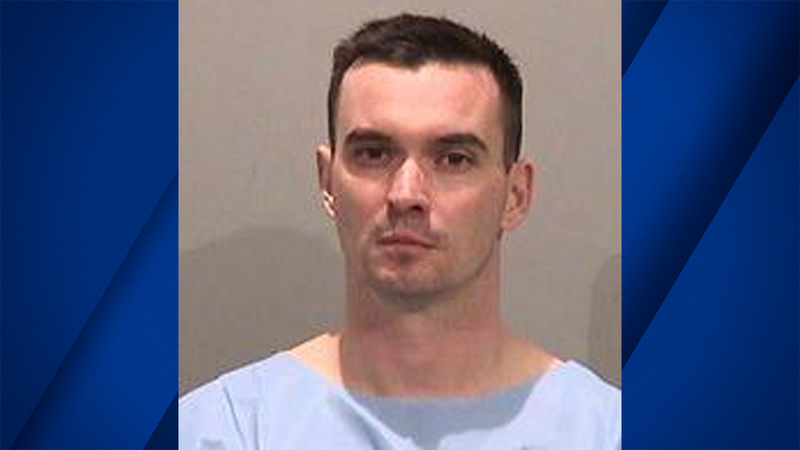 SAN FRANCISCO -- A 34-year-old California Highway Patrol officer has been arrested after police say he had a sexual relationship with a 16-year-old girl.

On Monday, detectives presented the case to the Alameda County District Attorney's Office who filed three felony counts of unlawful sexual intercourse with a minor.

In July 2019, detectives began investigating after receiving a report of alleged sexual misconduct involving Watkins and a teenage girl. During the investigation, detectives learned the suspect was a CHP officer when the relationship began with the teen. Detectives say the activity is believed to have occurred primarily in Fremont and not while Watkins was on duty.

According to police, at some point, Watkins learned he was being investigated yet continued the relationship with the girl.

Police say due to the age of the victim and the nature of the investigation, the victim's identity will not be released.