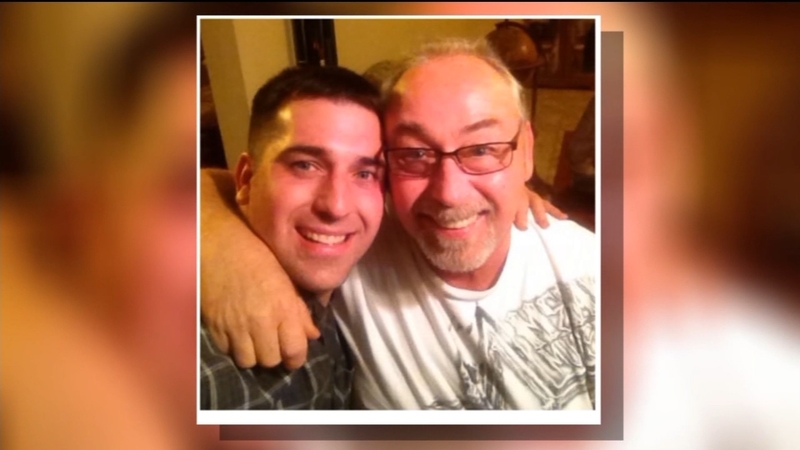 MERCED, Calif. (KFSN) -- It's been more than three years since 55-year-old Jack Kline died after authorities say he was attacked at a comedy show. Now his family is hoping for justice.

Lisa Sanchez, Kline's Sister-in-law said, "We're happy to be getting some closure. Jack is thoroughly missed every day-- it still hurts like it did yesterday."

Jesse Saucedo is standing trial in connection with Kline's death.

Saucedo is facing manslaughter charges, and prosecutors say this trial has been a long time coming

Prosecutor Thomas Min said, "There have been several continuances due to medical testimony-- defense said they were going to hire a medical expert."

Saucedo is also the son-in-law of the former Police chief, Norm Andrade.

Authorities claim Saucedo punched Kline at a show in downtown Merced after a verbal fight turned physical. Several witnesses took the stand-- one says he was sitting right next to Kline.

The witness testified that Kline and Saucedo started arguing over noise at the show, moments later, he says Saucedo punched Kline several times

"Mr. Kline never appeared like he was aggressive or was threatening Mr. Saucedo at any time, so I didn't understand why he hit him," said the witness.

Tina Klein also testified, telling attorneys that her husband was eventually flown to a Modesto hospital. He was later discharged but Kline says her husband started to fall ill days before he was scheduled for surgery.

"I could tell something was going on because he was sitting there and something happened, and he wasn't very coherent."

Saucedo's attorney declined to comment, but also questioned the witnesses about the fight. Several testified that while they saw a fight, they didn't see who threw the punch.

Meanwhile, the Kline family says after years of pain, they just want some closure.