Expected winds could help firefighters by clearing away smoke, or make things more challenging by fanning the flames.
KFSN
By Nathalie Granda 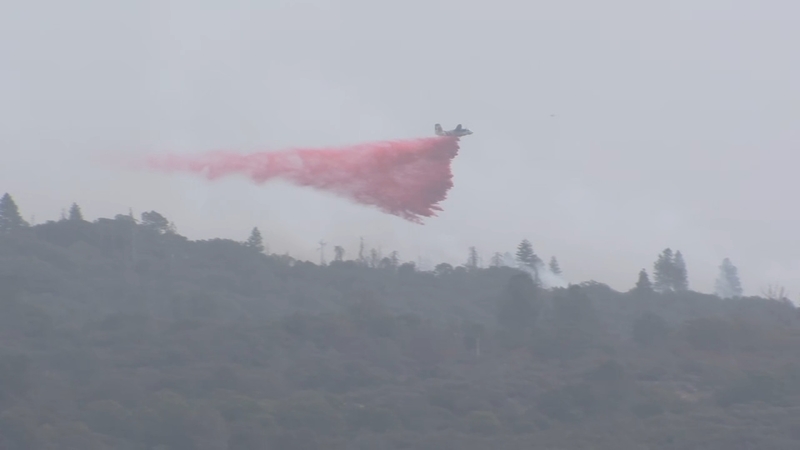 FRESNO, Calif. (KFSN) -- Captain Mark Vonappen and his team out of Palo Alto are searching for hot spots but it's what they don't see that could be dangerous. So they look beneath the surface to find flames that could still be smoldering in areas charred by the Creek Fire.

The crew is on duty by Shaver Lake, and they've been working non-stop since arriving on Tuesday.

"There were crews out there for 72 hours straight... and we were the first relief some of those crews have seen," Vonappen says.

Vonappen, along with the thousands of other firefighters, can expect to be busier in the next coming days, as expected winds could cause the fire to become more active.

But the right amount of wind can help the firefight by clearing the smoke so air tankers have enough visibility to make significant drops.

"As the smoke inversion improves, we'll be able to redeploy our aviation assets. We can hit those areas we can't see and continue to mop up," says spokesperson for the Creek Fire response Chris Vestal.

Fire crews on the ground are working to create dozer lines, focusing their efforts to ensure the fire doesn't get into Blue Canyon or further into the Jose Basin area.

They'll also be getting some help from the Marines, who are being deployed to help fight the Creek Fire.

"When they arrive they'll have to be trained and given additional materials so they'll be on the line in the next couple of days," says Vestal.

Vonappen and the crew are finishing up the last few hot spots of the night.

For many of them, this is the second or third wildfire they've been deployed to in the last few months. But they're still working tirelessly to get families back home. 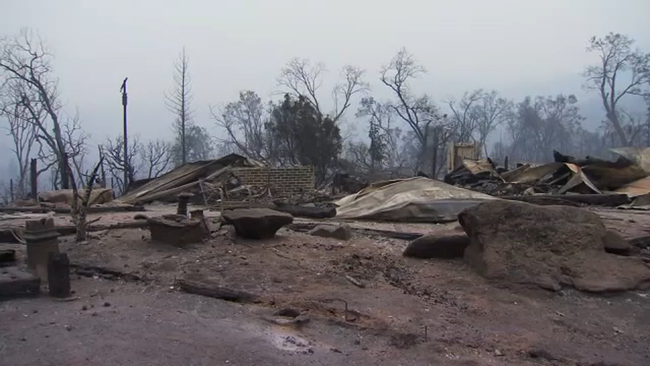 88% of debris left by Creek Fire in Fresno Co. cleared 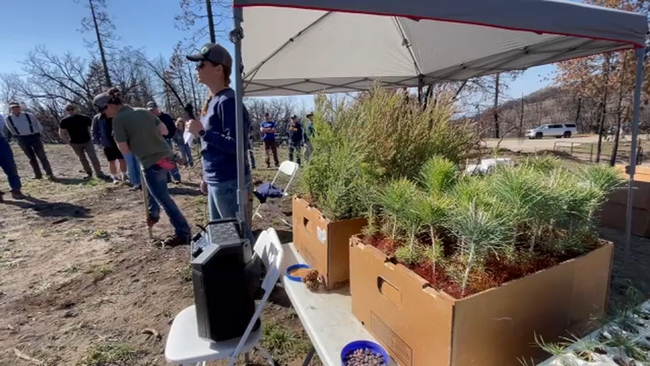