Upon his release from Coalinga State Hospital, Smith is expected to return to Orange County, where he used to live.
KABC
By ABC7.com staff 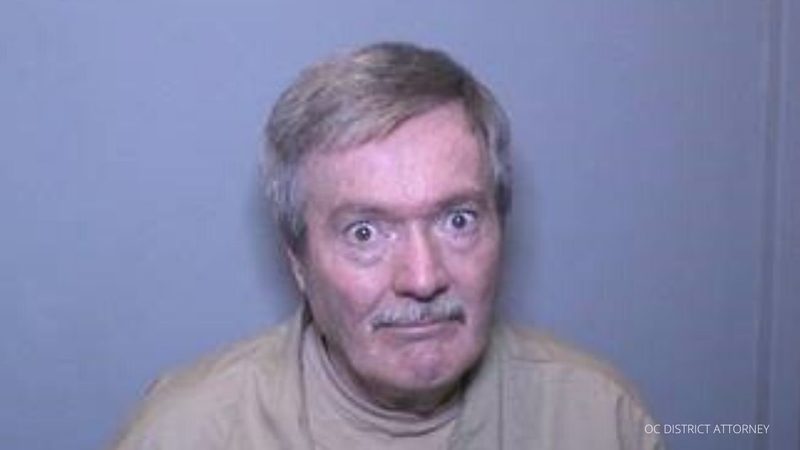 LOS ANGELES -- Officials in Orange County are issuing a warning to county residents regarding the release of a "dangerous sex offender" from Coalinga State Hospital after more than 20 years.

County District Attorney Todd Spitzer and Board of Supervisors Chairwoman Michelle Steel are also urging Gov. Gavin Newsom to intervene in the release of Cary Jay Smith. They're also asking that the governor reinstate the requirement that he register as a sex offender.

The 59-year-old was admitted to Patton State Hospital in San Bernardino back in 1999. His wife had provided a psychiatrist with a letter in which Smith described sex acts he wanted to perform on a 7-year-old boy who lived in their Costa Mesa neighborhood.

Since then, Smith has been held under the state's Welfare and Institutions Code after a series of civil trials determined that he "demonstrated danger of inflicting substantial physical harm" to children, according to a press release from officials. Every six months, he gets a new trial to prove that he no longer poses a danger to society. Psychologists have testified over the years he poses an imminent danger to society.

Officials say he has repeatedly testified that he fantasizes about raping and killing young boys and claims he has killed three boys and molested another 200. Whether his claims were ever substantiated is not clear.

"He prefers to go by the name Mr. RTK, which stands for rape, torture, kill," the press release read.

Officials added that the state hospital did not renew the hold against Smith and was allowed to expire on July 11.

Upon his release from Coalinga State Hospital, Smith is expected to return to Orange County, where he used to live.

"After over 20 years in confinement, Coalinga State Hospital has released Cary Jay Smith, a child sex offender from Orange County, back into our community. Smith, an unstable individual, has openly made threats to rape and murder children and has stated that he would reoffend upon his release," said Chairwoman Steel.

"The public has an absolute right to know that he is coming back into our community, and we will do everything we can to prevent another child from being harmed," Spitzer said in a statement.

In 1985, Smith pleaded guilty to a misdemeanor sexual offense involving a child and had to register as a sex offender, but that requirement was removed in 2005.