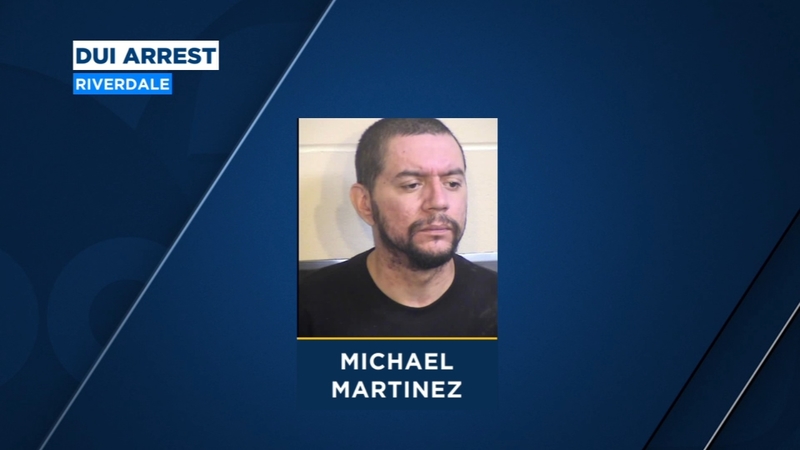 FRESNO, Calif. (KFSN) -- A driver has been arrested for driving under the influence after nearly causing a crash in Riverdale.

After almost hitting a vehicle, a witness says they saw his car go airborne before coming to a stop. Martinez got out of the vehicle and walked to a nearby business. That's when an employee there called police suspecting he was under the influence.

The sheriff's office arrived and took Martinez into custody after he failed a sobriety test. After searching his vehicle, they also found a loaded gun.