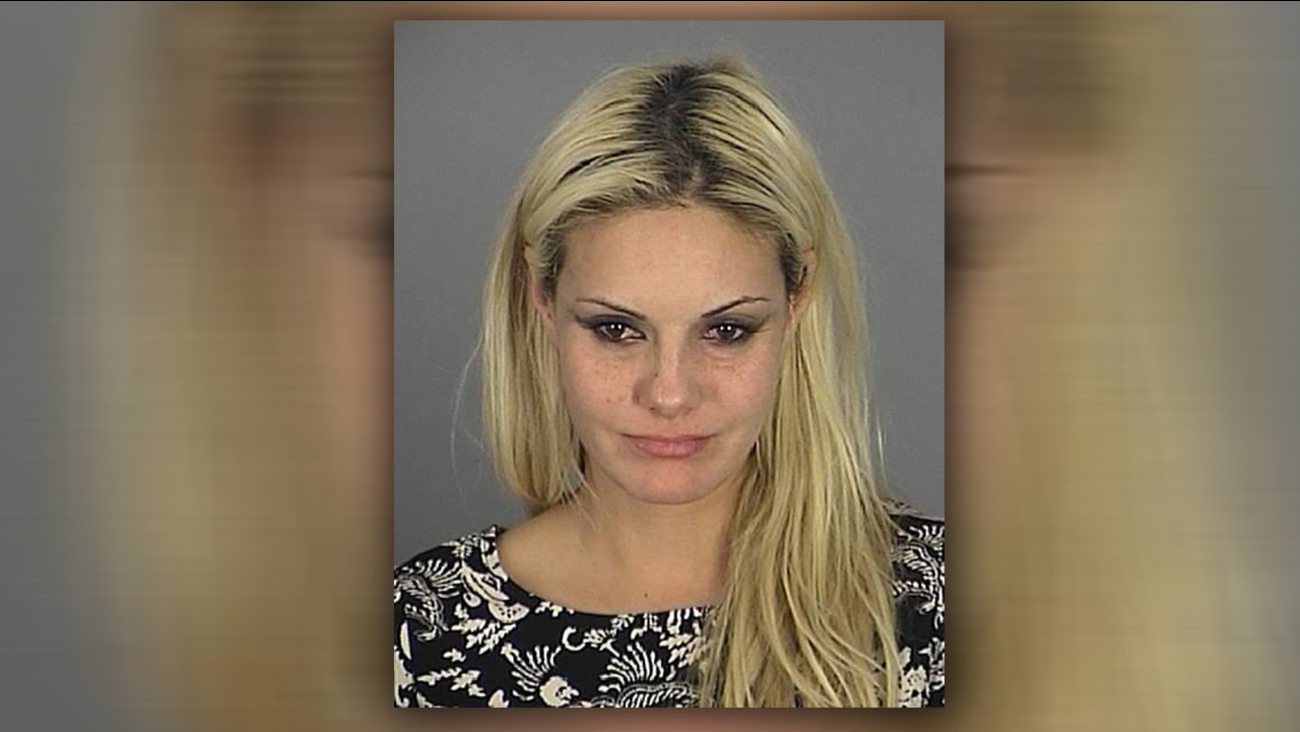 Police pulled over model Ralitsa Ivanova, 29, last Wednesday in the Tampa suburb of Land O' Lakes, ABC affiliate WFTS-TV reports. The officer says Ivanova thought she had been driving in Tampa but got lost while texting.

The paper says Ivanova told police she was trying to get home to St. Petersburg from Tampa when the officer spotted her vehicle weaving back and forth and driving in the wrong lane.

WFTS-TV reports when the officer pulled her over, she showed the deputy her phone, where someone had been texting her not to perform a field sobriety test or to take a breathalyzer. She did anyway, but quickly refused further sobriety tests by the officer.

The officer says Ivanova performed poorly during the test, states her eyes were glassy and bloodshot and that she had trouble keeping her balance. She was then arrested on DUI charges.