Former valley football standout to be released from jail 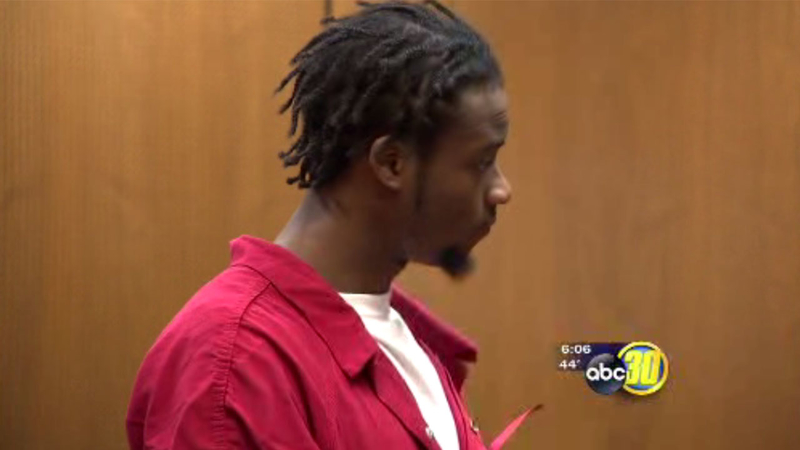 Former valley football standout to be released from jail

Cliff Harris was sentenced Monday afternoon for setting fire to a median in southeast Fresno earlier this year.

Harris smiled when he heard that based on his time served and credit for good behavior he had satisfied his one year sentence. "You are not allowed to have in your immediate possession any lighters, torches, flares, incindiary devices or any flammable gasses," judge Don Penner said.

This conviction is one of several run-ins harris has had with the law. He was cited in 2009 for resisting arrest. And four years ago he was kicked off the Oregon Ducks team for being in possession of marijuana and driving 118 miles per hour on a suspended license.

Harris will be on probation for the next three years. The judge noted there was no permanent damage caused from the fire and it only burned about a square foot.
Related topics:
fresnoathletesfresnoarson
Copyright © 2021 KFSN-TV. All Rights Reserved.
FRESNO