We thank our partners, Children's Hospital Central California, Fresno County Office of Education and Educational Employees Credit Union for their support. We are proud to recognize kids for their scholastic achievements. 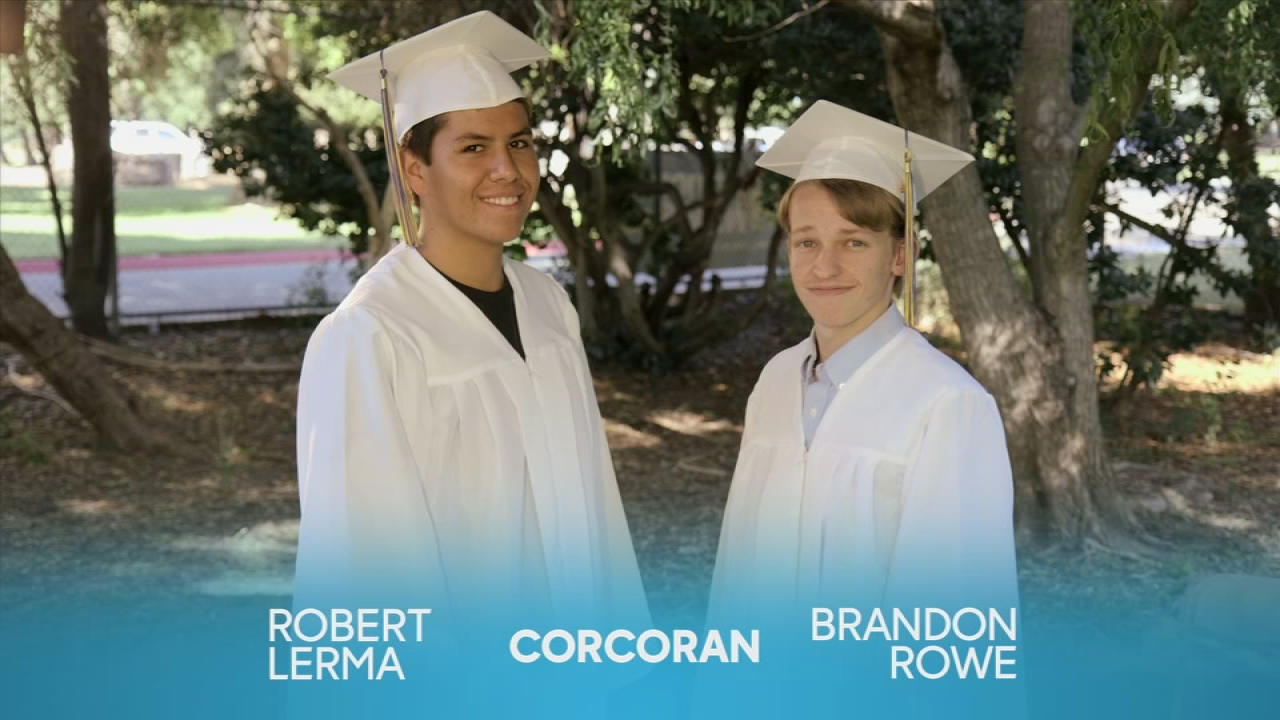 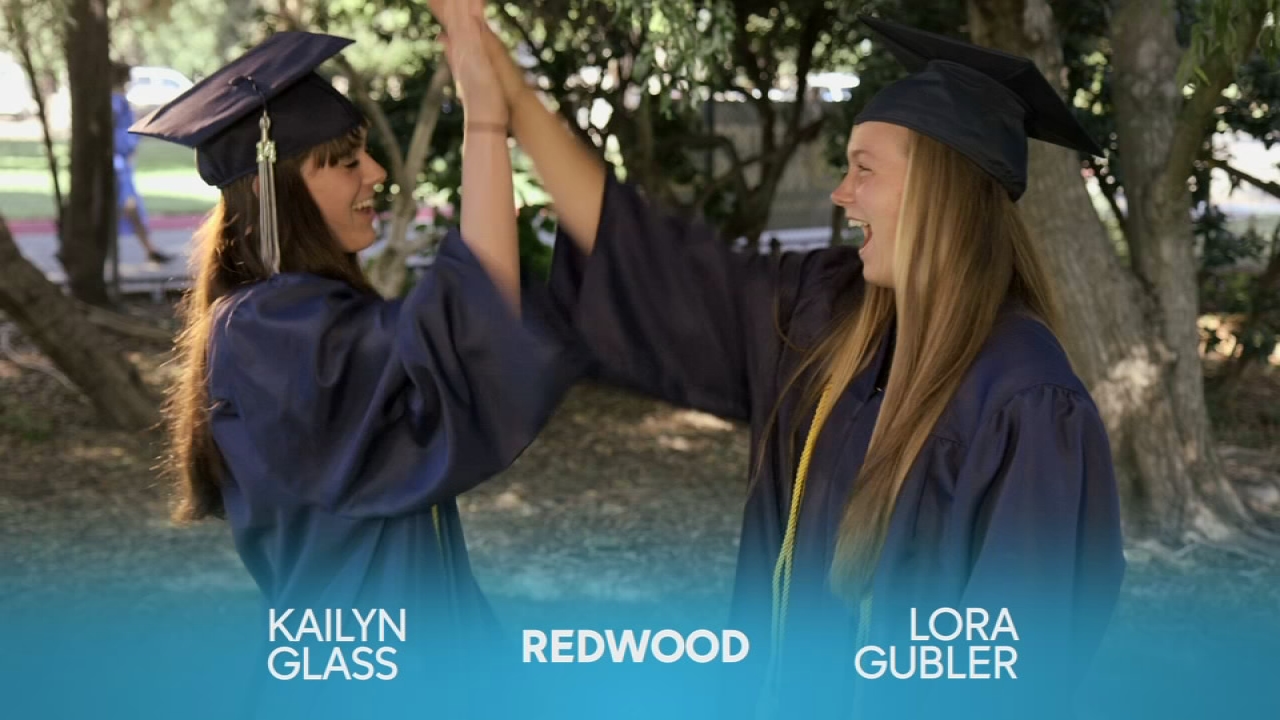 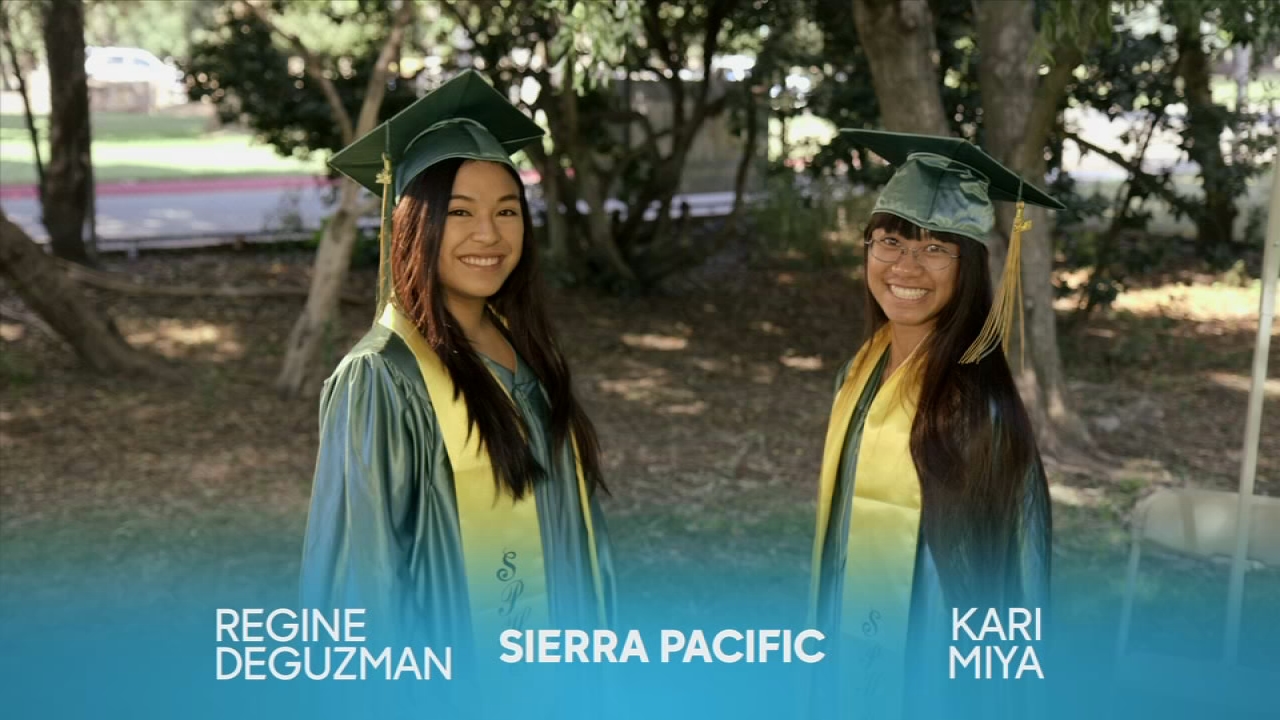 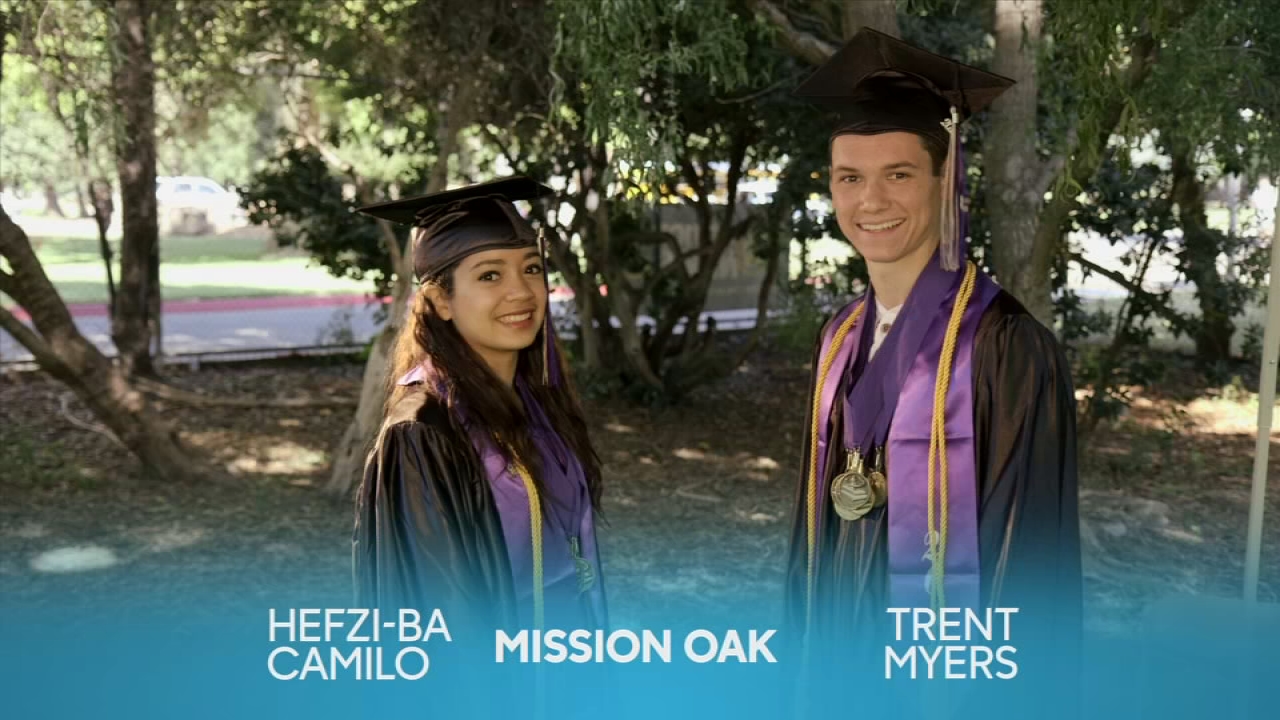 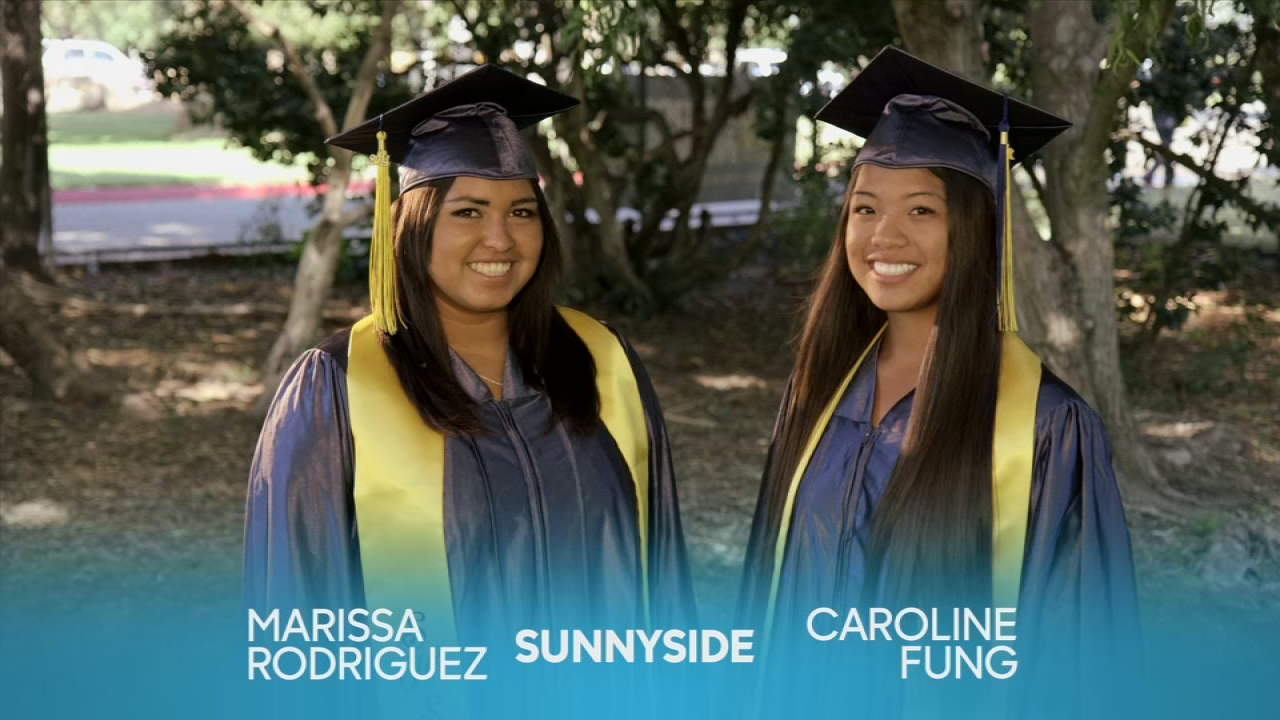 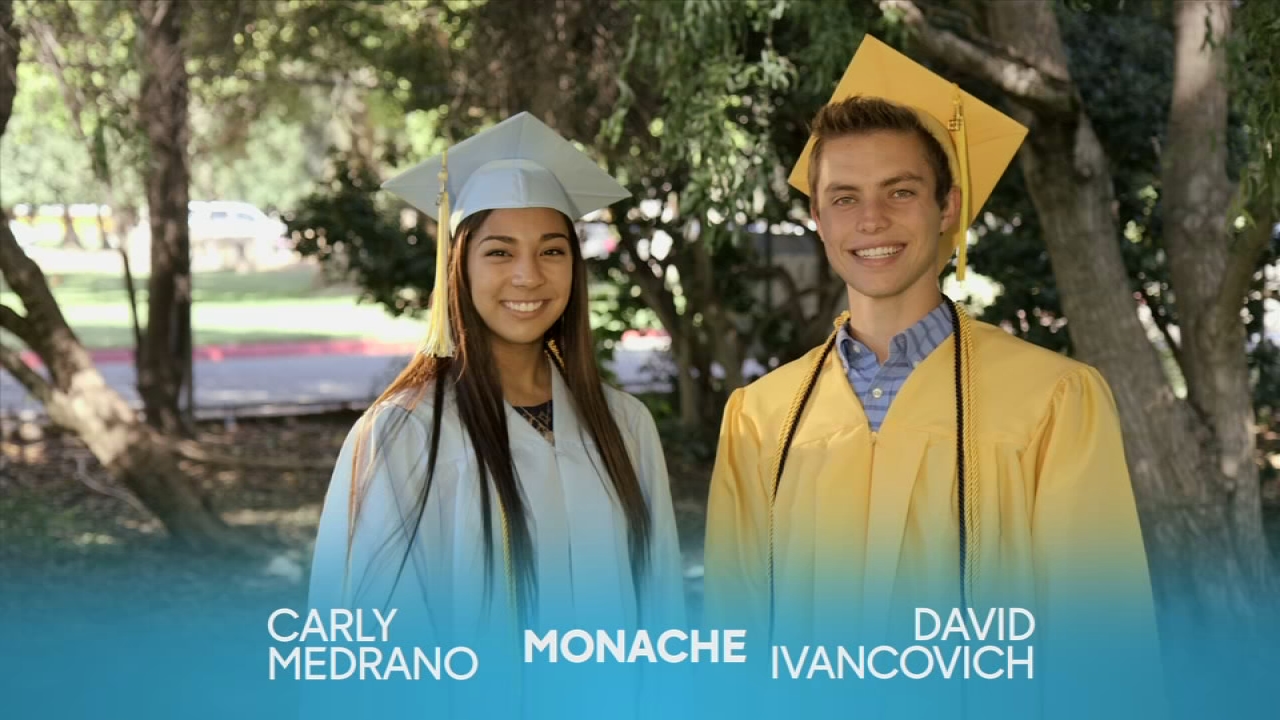 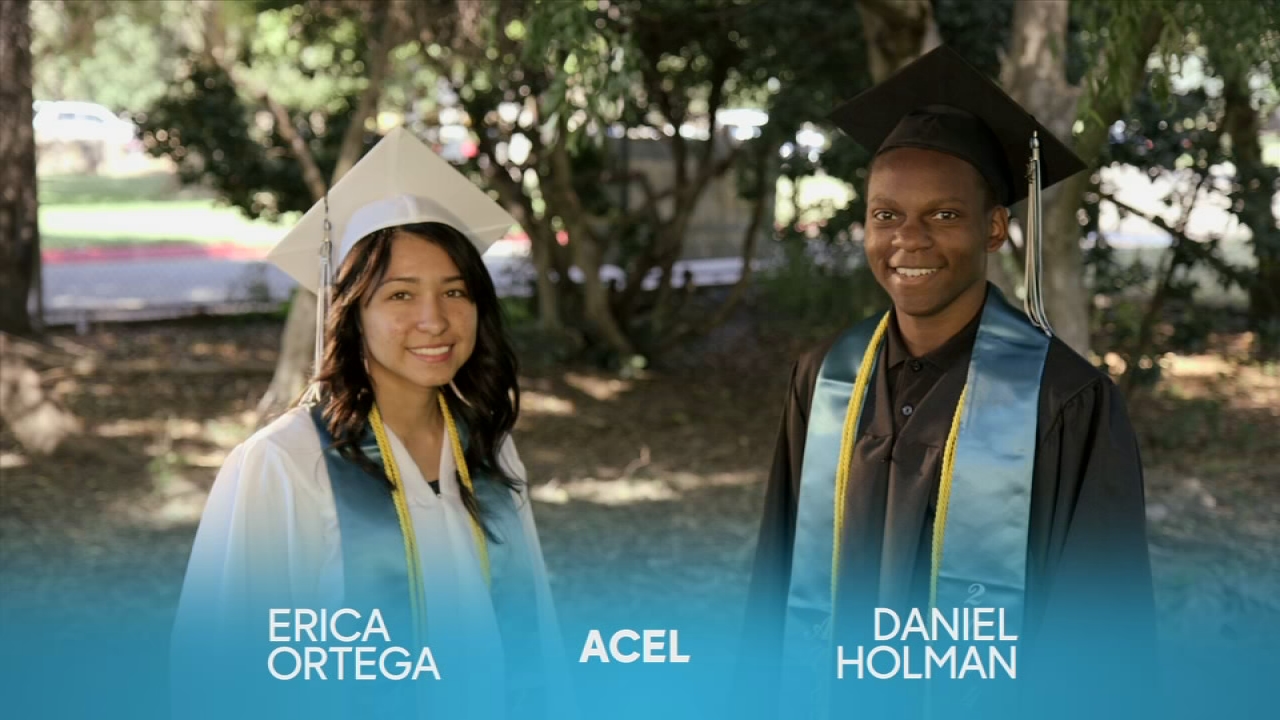 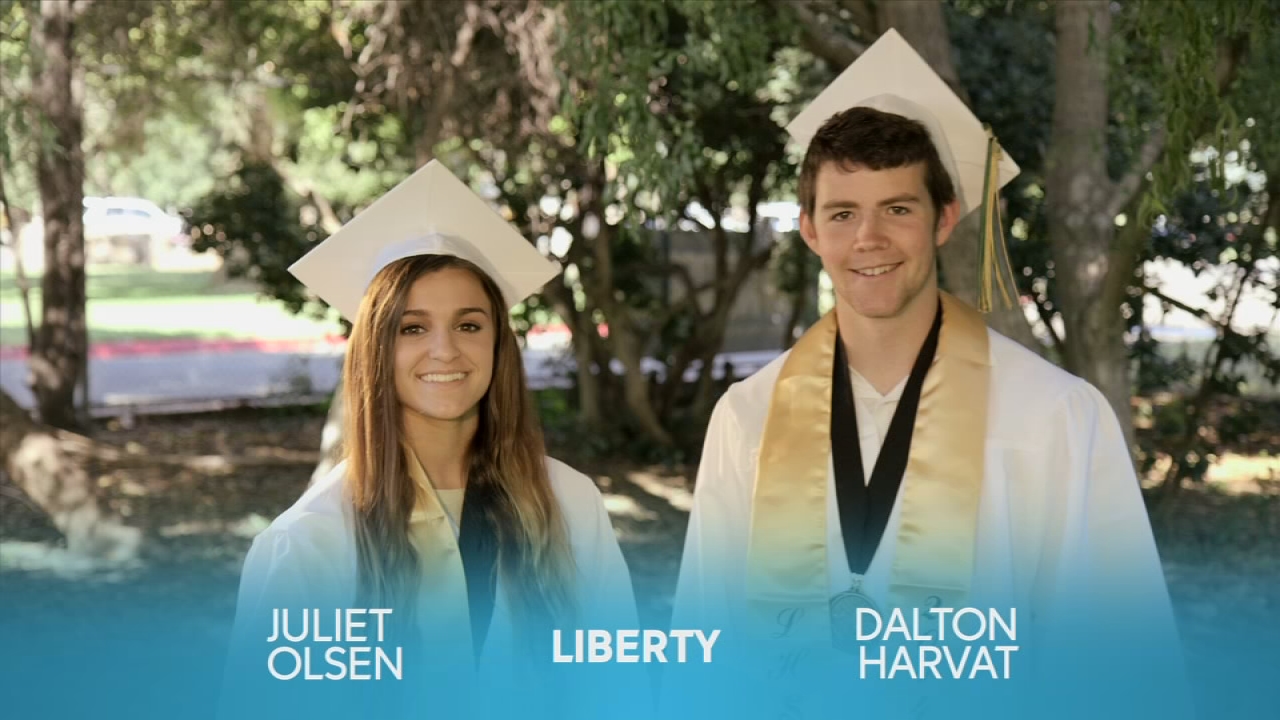 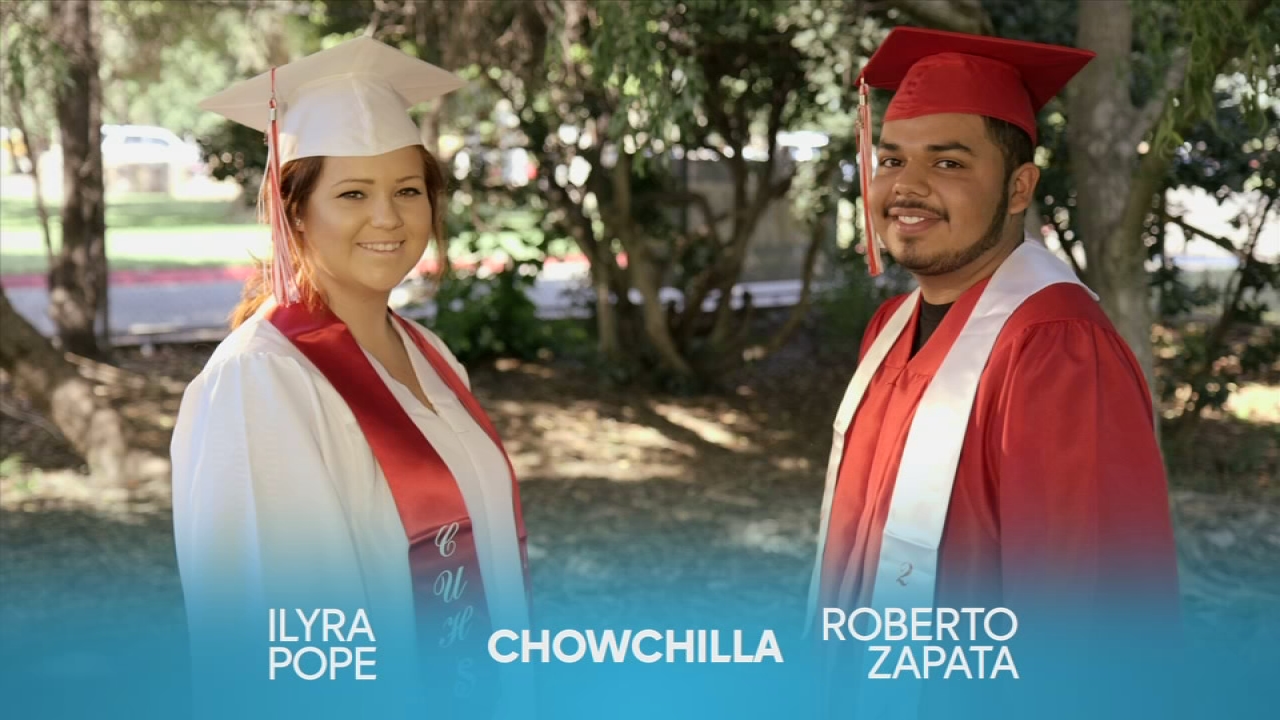 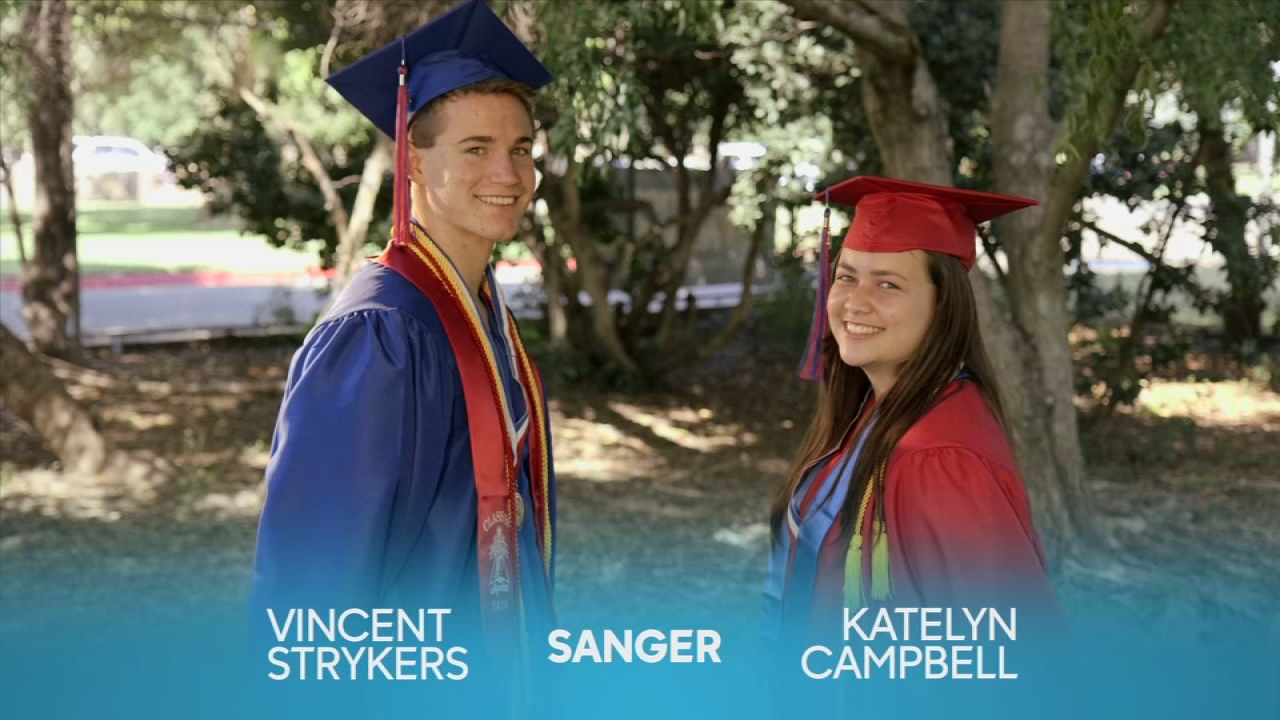 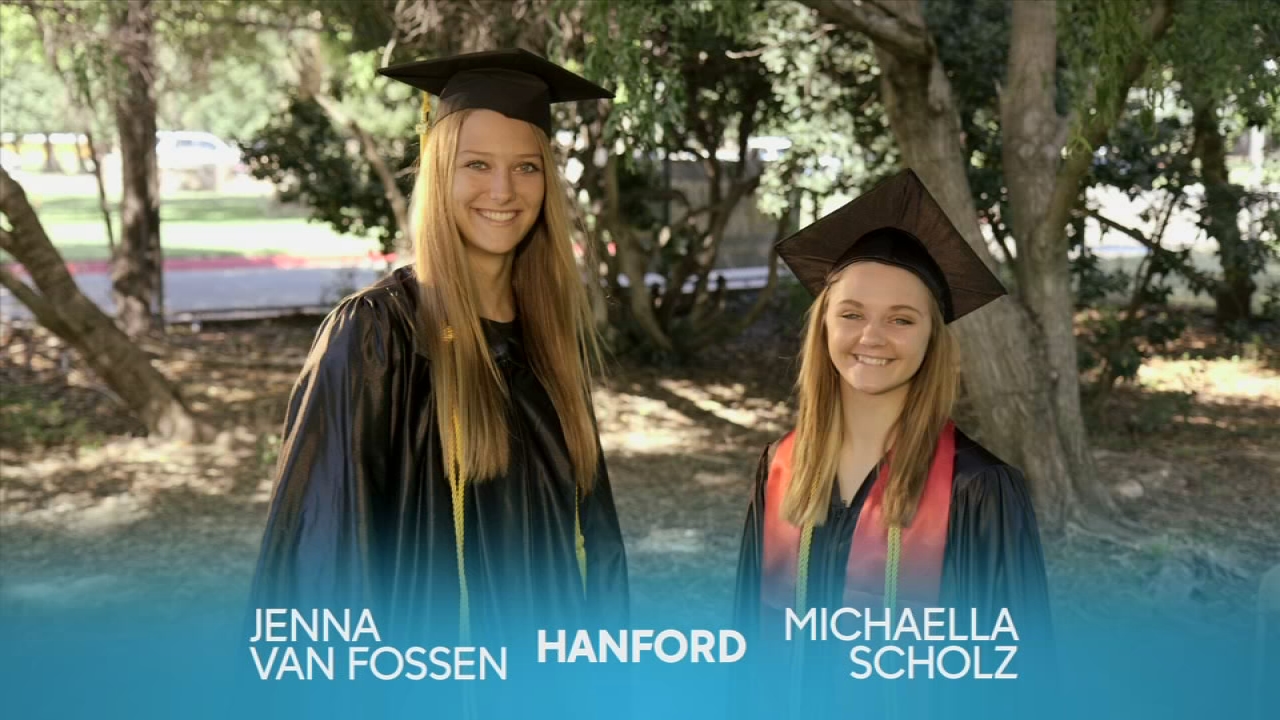 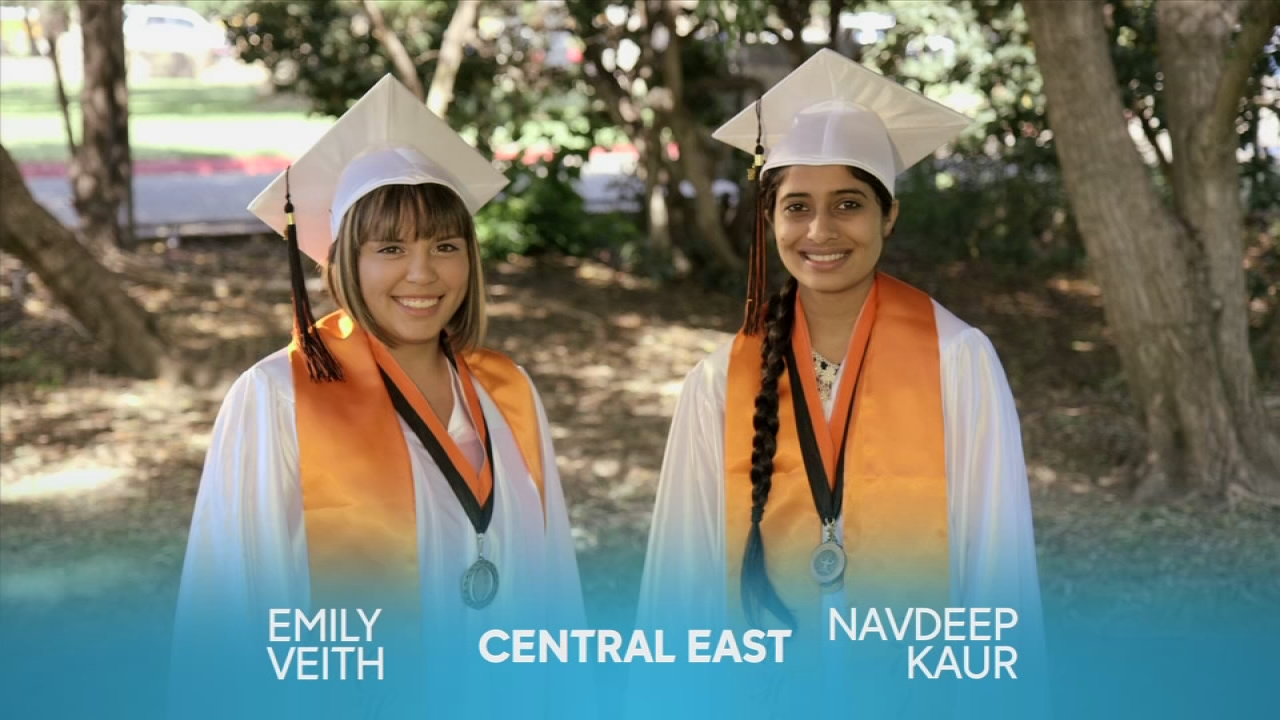 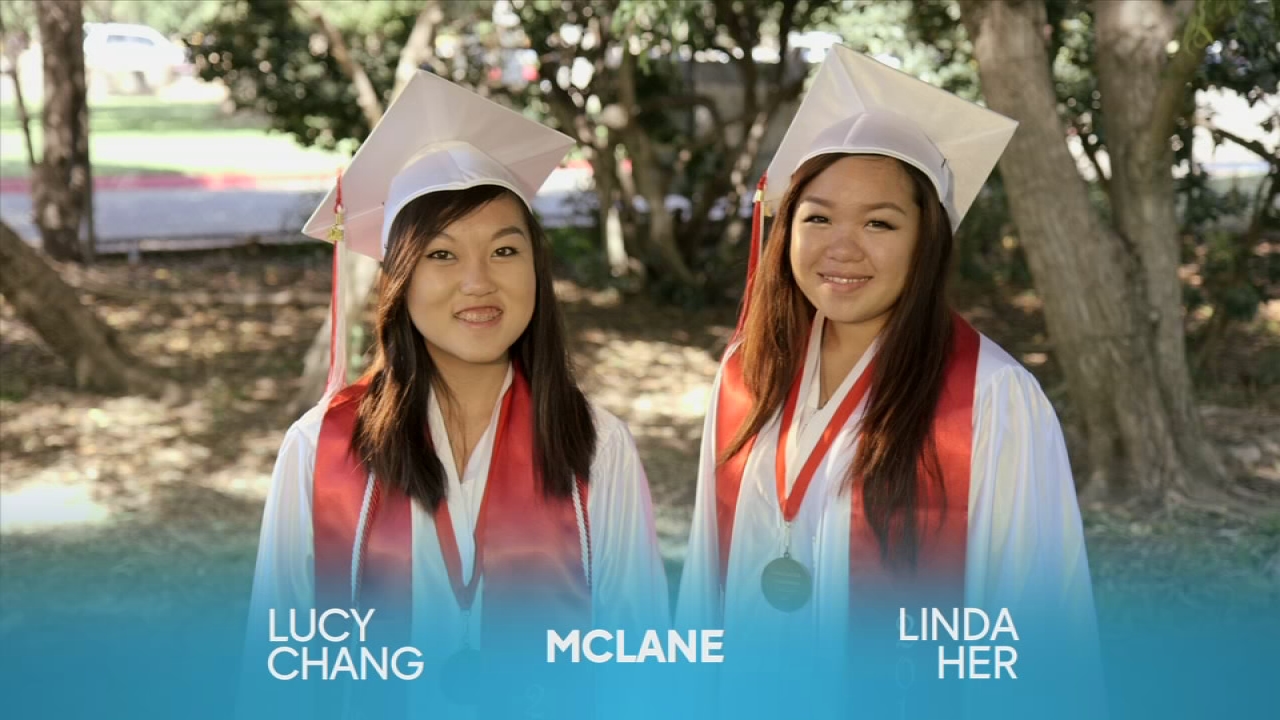 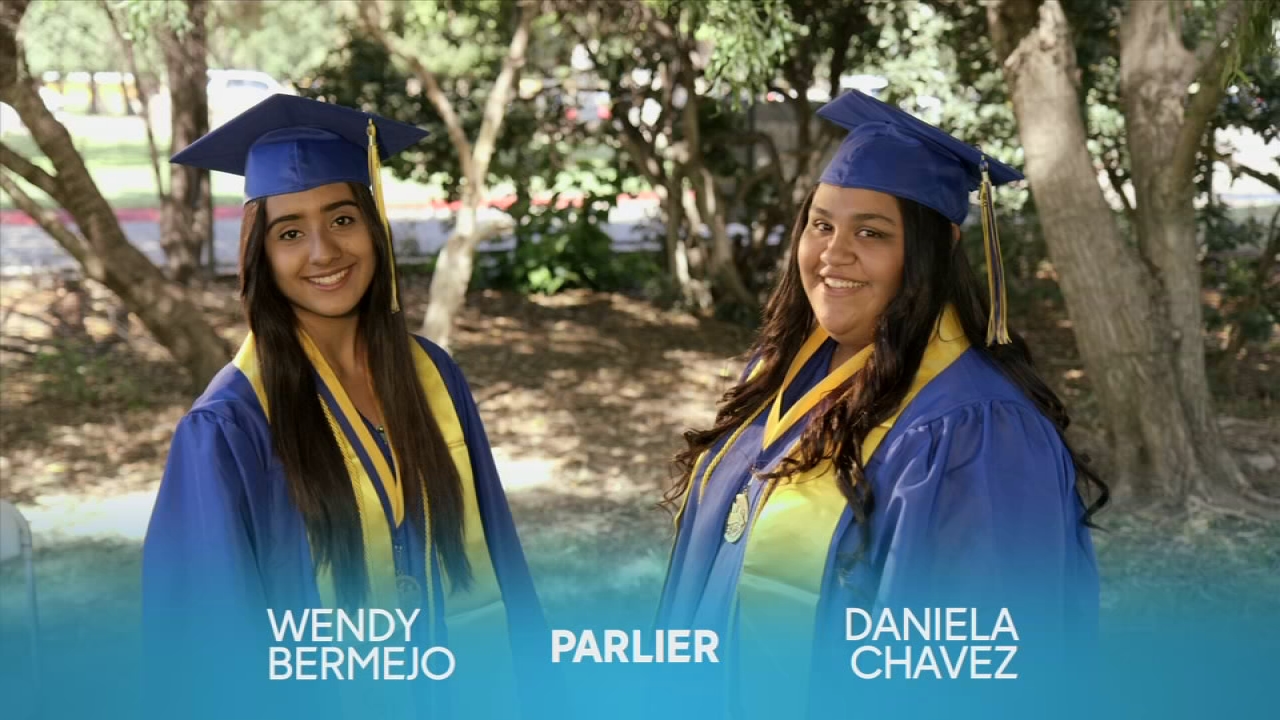 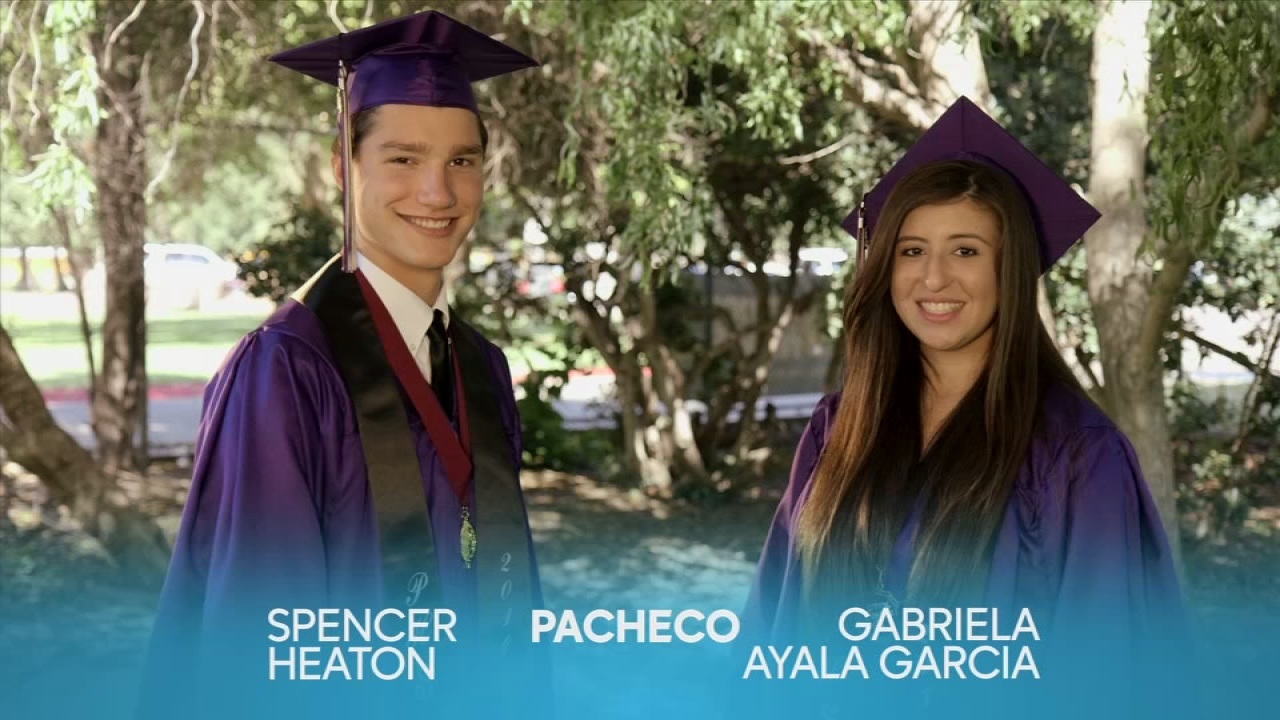 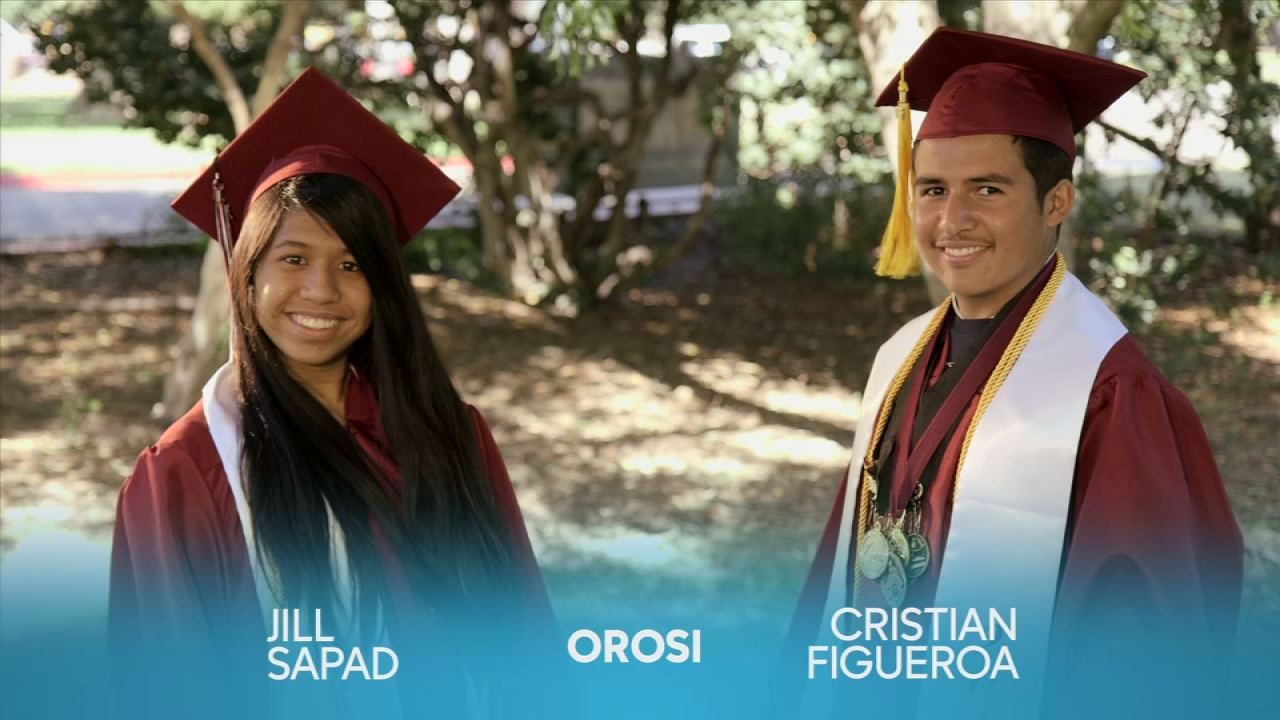 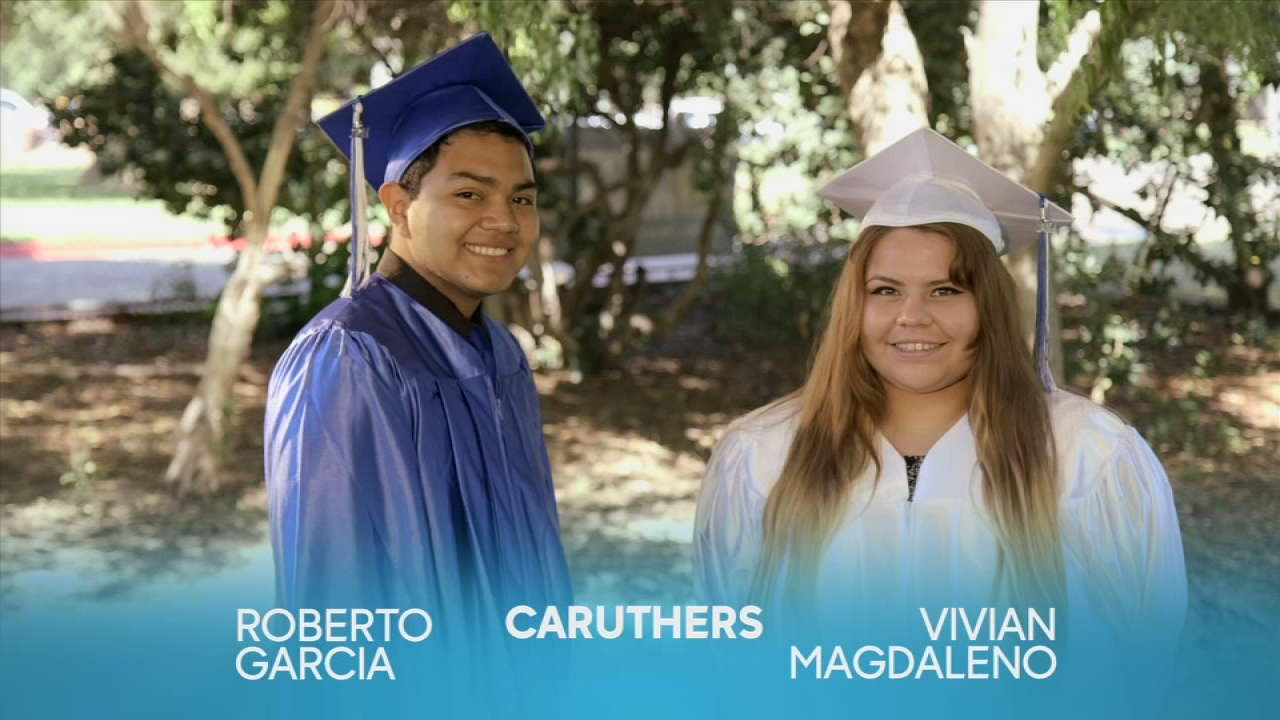 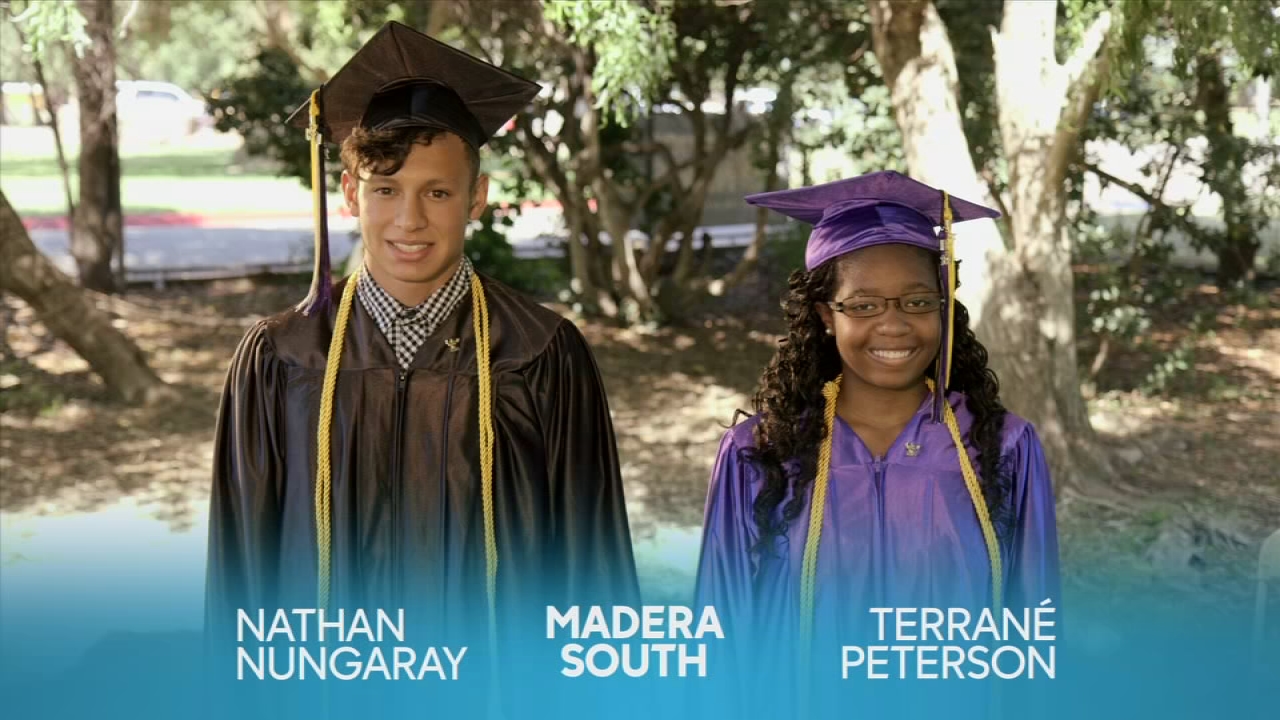 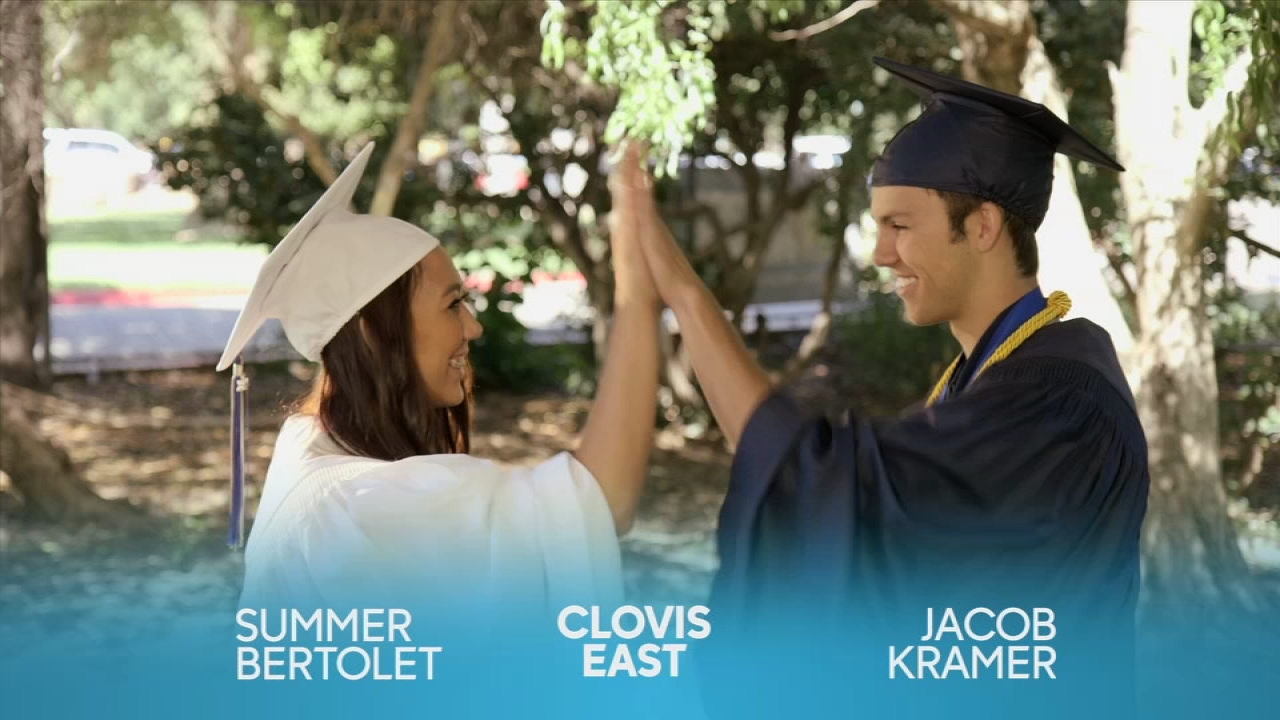 Children First is sponsored by: