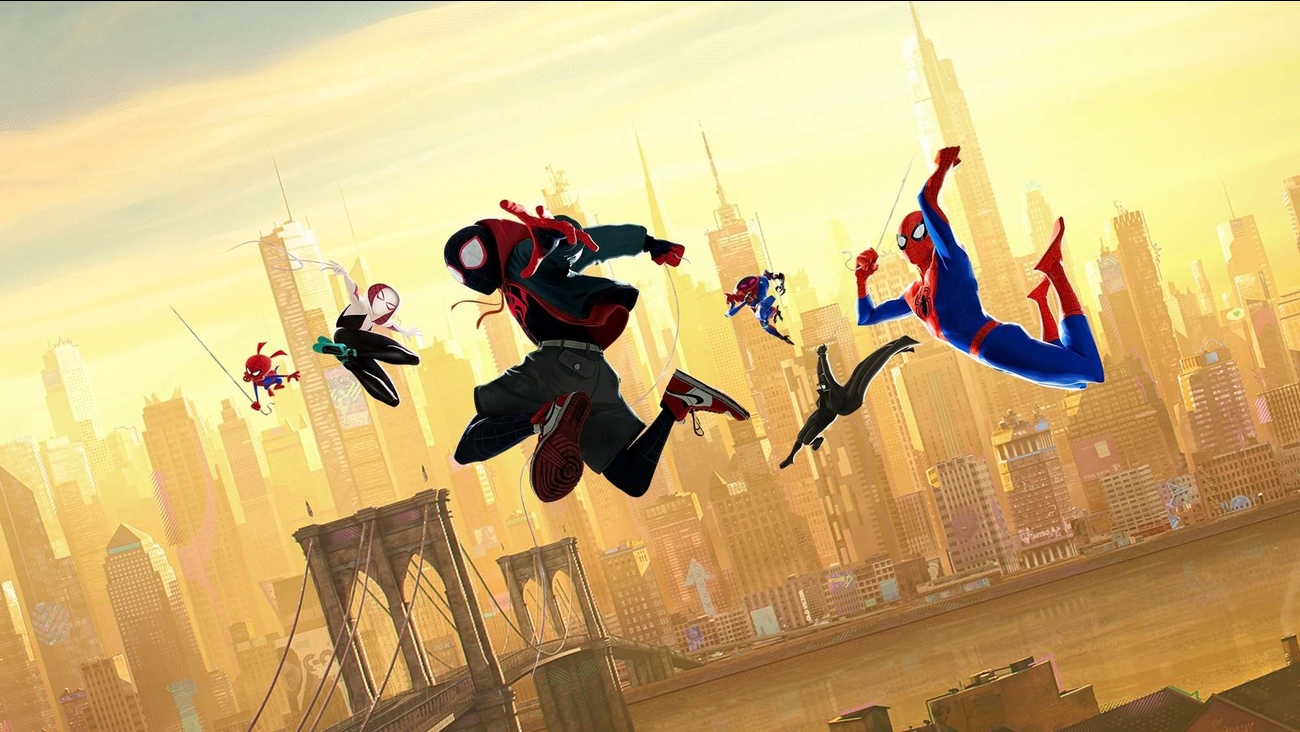 Looking for some entertainment? Check out this week's lineup of action movies showing on the big screen in and around Fresno.

Read on for the highest rated action films to catch in theaters, based on review aggregator Rotten Tomatoes' Tomatometer Score, which reflects the opinions of hundreds of film and television critics.

With a Tomatometer Score of 97 percent and an Audience Score of 94 percent on Rotten Tomatoes, "Spider-Man: Into the Spider-Verse" has gotten stellar reviews since its release in December.

The New York Times' Lawrence Ware said, "This film manages the delicate feat of embracing its source material while also satirizing it," and David Sims of the Atlantic called it, "The latest entry in a fully saturated genre that somehow, through sheer creative gumption, does something new."

With a Tomatometer Score of 93 percent and an Audience Score of 94 percent on Rotten Tomatoes, "Bumblebee" has become a favorite since its release in December.

"The movie works in large part because of the depth of (Hailee) Steinfeld's performance. We haven't seen such a well-realized character in any of the other Transformers movies," according to James Berardinelli of ReelViews. Rolling Stone's David Fear summed up, "Imagine if John Hughes made a Transformers movie. Or: Think 'E.T.,' but with auto parts."

In the mood for popcorn? It's playing at Edwards Fresno Stadium 22 & IMAX (250 Paseo del Centro) through Friday, Mar. 1. Click here for showtimes and tickets.


Once home to the most advanced civilization on Earth, the city of Atlantis is now an underwater kingdom ruled by the power-hungry King Orm. With a vast army at his disposal, Orm plans to conquer the remaining oceanic people -- and then the surface world. Standing in his way is Aquaman, Orm's half-human, half-Atlantean brother and true heir to the throne.

With a Tomatometer Score of 65 percent and an Audience Score of 77 percent on Rotten Tomatoes, "Aquaman" is well worth a watch.