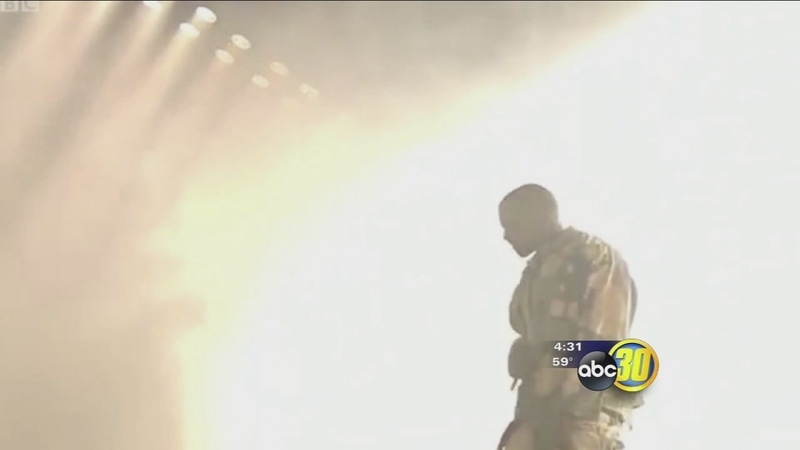 Instead of lining up to see Kanye West at the Save Mart Center this week fans like Shannon Gonzales lined up for their ticket refund.

FRESNO, Calif. (KFSN) -- Instead of lining up to see Kanye West at the Save Mart Center this week fans like Shannon Gonzales lined up for their ticket refund.

"I was okay with it. He's human. He's got problems. Whatever it is it's none of our business. Get your money and keep it moving."

Kanye's St Pablo Tour cancellation followed an abrupt ending to a show in Sacramento on Saturday. Two songs were followed by a rant about politics, Jay-Z and Beyonce.

"That video kind of showed the whole thing. I mean, he must be going through some things but that's pretty crazy," said Alex Maldonado, Fresno State Senior.

The disappointment ran deep for Edward Alvarez, who last month thought he beat the crowd to score his tickets.

"I waited in line since like six in the morning and when I came they said it was a raffle instead of first come, first served. So I was the first one in line and had to wait and was like the last one when I got the raffle."

Alvarez will now use the ticket money for his Christmas trip to Mexico. For others, the refund was immediately used for another concert.

When we asked Gonzales what she would do with the refund she said, "Well Bruno Mars, he's coming so I'll get some of those tickets."