KABC
By ABC7.com staff
ANAHEIM, Calif. -- A large-scale model of the two "Star Wars"-themed lands coming to Walt Disney World and Disneyland in 2019 were revealed Thursday, just in time for the D23 Expo.

The unveiling took place during a special reception at the expo in Anaheim. The model shows two attractions that will be the main parts of the 14-acre areas, which is the largest single-themed land expansion for both parks.

Both attractions require an e-ticket. The first will give visitors the chance to pilot the Millennium Falcon on a customized secret mission. The other ride will put people in the middle of a fight between the First Order and the Resistance.

The model will be on display at the Disney Parks pavilion for D23, which is set for Friday and Saturday. There will also be artwork and other models on display, providing Disney fans a chance to see the locations of the rides and other special treats in the new land.

The plan for the themed lands were announced in 2015. Once construction began last year, it resulted in the short closure of the Rivers of America, the Disneyland railroad and "Fantasmic!" A portion of Frontierland was permanently closed to make way for Star Wars land.

"Fantasmic!" is set to come back July 17, with new mist screens, state-of-the-art projection technology and better visuals. The Rivers of America attractions will reopen July 29. 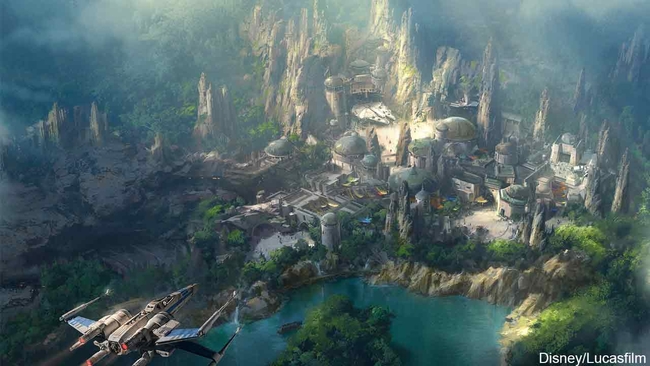 Get a sneak peek at Disneyland's 'Star Wars'-themed land
DISNEYLAND 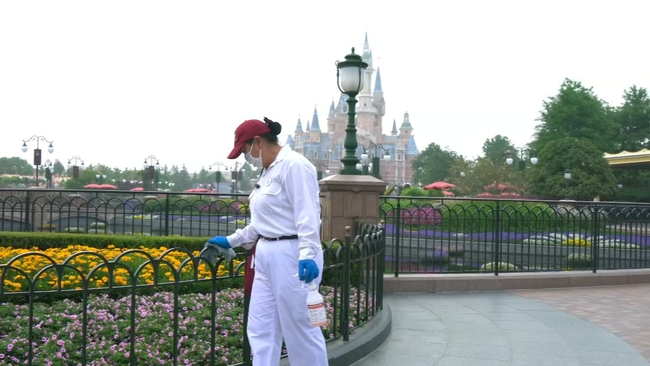 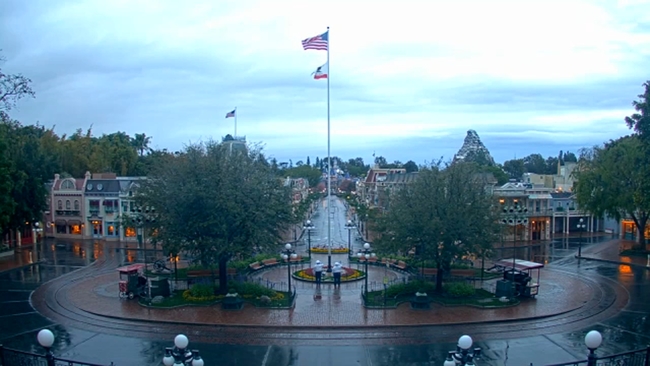 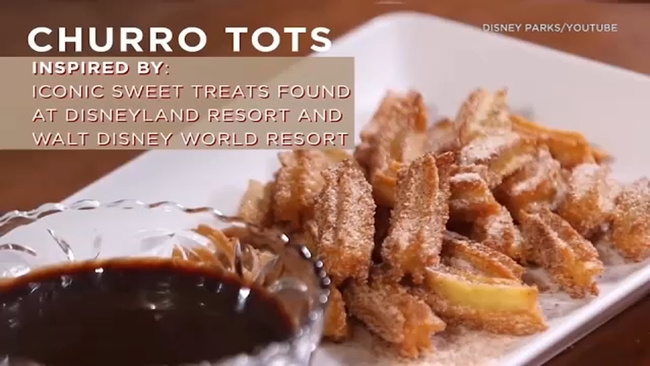