New Steven Spielberg horror series can only be streamed at night

KFSN
Steven Spielberg is creating a new horror series you can only watch at night.

The series is for the new mobile-focused streaming service, Quibi -- short for quick bites.

Spielberg asked engineers to make his show only available to view after midnight. The working title is "Spielberg After Dark."

Both men co-founded Dreamworks pictures along with David Geffen. 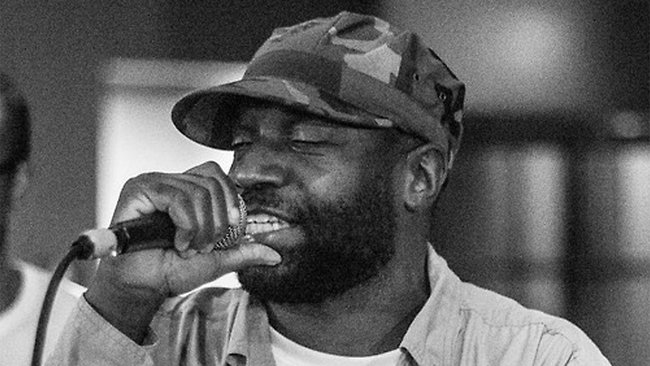