OTRC
By Andrea Lans
LOS ANGELES -- This season of "The Bachelor" has been regarded as having one of the harshest groups of women in "Bachelor" history.

Prior to the show airing, "Bachelor" Peter Weber told On The Red Carpet that "casting did almost too good of a job" and it was difficult to narrow down the women. Now, the Bachelor is opening up about how shocked he is to see all of the drama unfold onscreen.

"How they were treating each other...I didn't know the full extent of that," Weber revealed.

Weber went on to say that it's been "rough" to watch the show and felt "sad that [the women] were treating each other that way."

Weber has faced a plethora of surprises this season, one being on his one-on-one date with Victoria Fuller, when he found out she was romantically involved with country singer Chase Rice.

The Bachelor said that he was dumbfounded at that reveal: "I'm watching myself back and I'm seeing myself make these comments about him singing at our wedding one day."

Weber told On The Red Carpet that he has not spoken to the women since the show aired and is both anxious and excited to reunite with the contestants when they film the "Women Tell All" special.

"I don't want to bring up any more drama with them, and I'm sure there will be a ton of it with that," Weber said. Nonetheless, he does want to check in with the women and "make sure they're all okay."

Despite all the catfights we've seen onscreen, Weber is excited to "leave all that drama behind" and get to the more serious, romantic part of his journey now that he's narrowed it down to his final women. 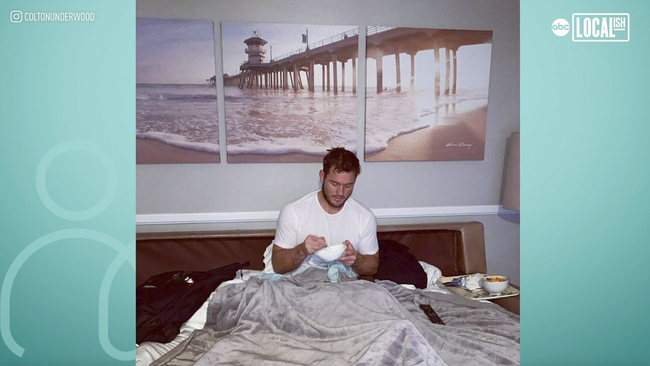 Colton Underwood gets candid about 'Bachelor' experience and COVID-19 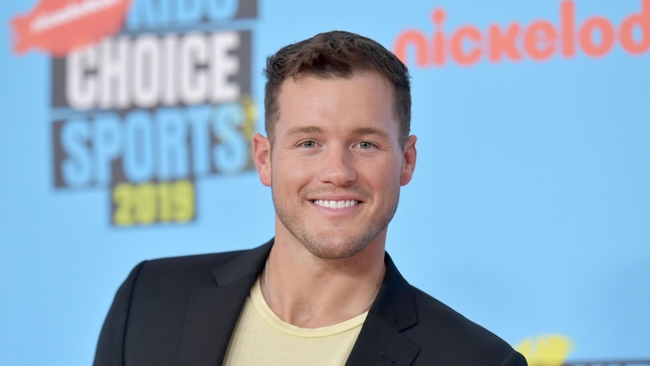