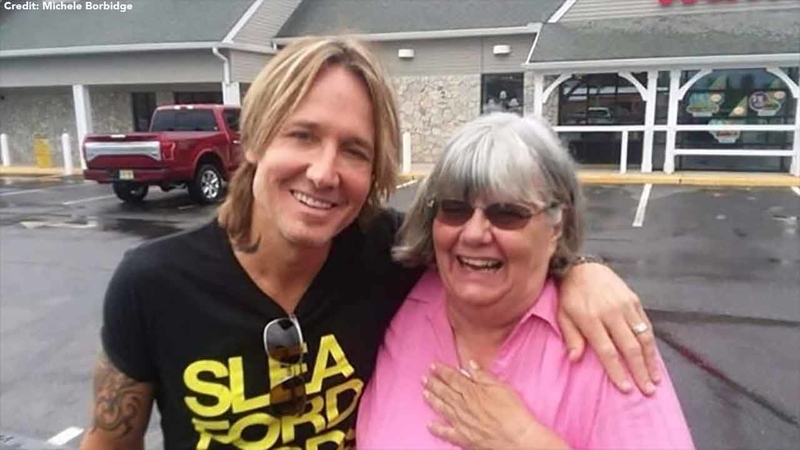 MEDFORD, N.J. -- A New Jersey woman who thought she was helping a down-and-out man pay for his gas station food ended up footing the bill for country music star Keith Urban.

Not believing him, Reed asked his bodyguard to confirm she was talking to the musician.

She says, "It was then I realized what an idiot I was."
Report a correction or typo
Related topics:
arts & entertainmentnew jerseyinstagram storiesu.s. & worldwawafeel goodviral
Copyright © 2021 by The Associated Press. All Rights Reserved.
U.S. & WORLD

Cicadas hit snooze on their alarm clock, but they're still coming 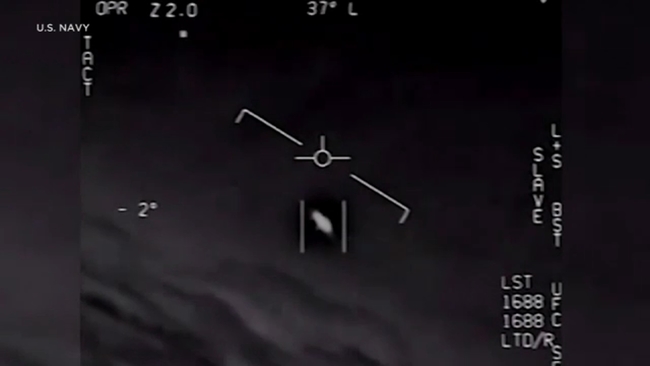