Authorities in Hanford say a man has confessed to placing a hidden camera inside a restroom of a local Target store.

FRESNO, Calif. (KFSN) -- Authorities in Hanford say a man has confessed to placing a hidden camera inside a restroom of a local Target store. The suspect was identified as Eugenio Rodriguez, 32, of Hanford.

Hanford police responded to the store on North 12th Avenue on Wednesday after an employee found the camera in the family restroom. They say the camera was concealed with toilet tissue and had a red light illuminating before the employee turned it off. Officers say the camera didn't record anything but it did stream live video.

Employees told police that a man was seen walking in and out of the restroom on several occasions. Investigators reviewed surveillance video and identified a possible suspect leaving the restroom area and hopping into a Chevrolet truck.

Authorities distributed photos of the suspect and his vehicle throughout the department, and an officer identified the suspect as Eugenio Rodriguez. Police say they conducted a probation search at his home and found several electronic devices, which were collected as evidence. The devices will be examined by the Kings County District Attorney's Office Computer Forensic Unit. Investigators say there is no evidence the suspect kept any videos or pictures.

Rodriguez was taken to police headquarters for questioning, where officers say he confessed. The suspect was not arrested. Hanford police said, "We are not allowed to arrest for a misdemeanor not committed in our presence."

A criminal case was sent to the DA's office charging Rodriguez with using a concealed camera to view a person's body in a private room. 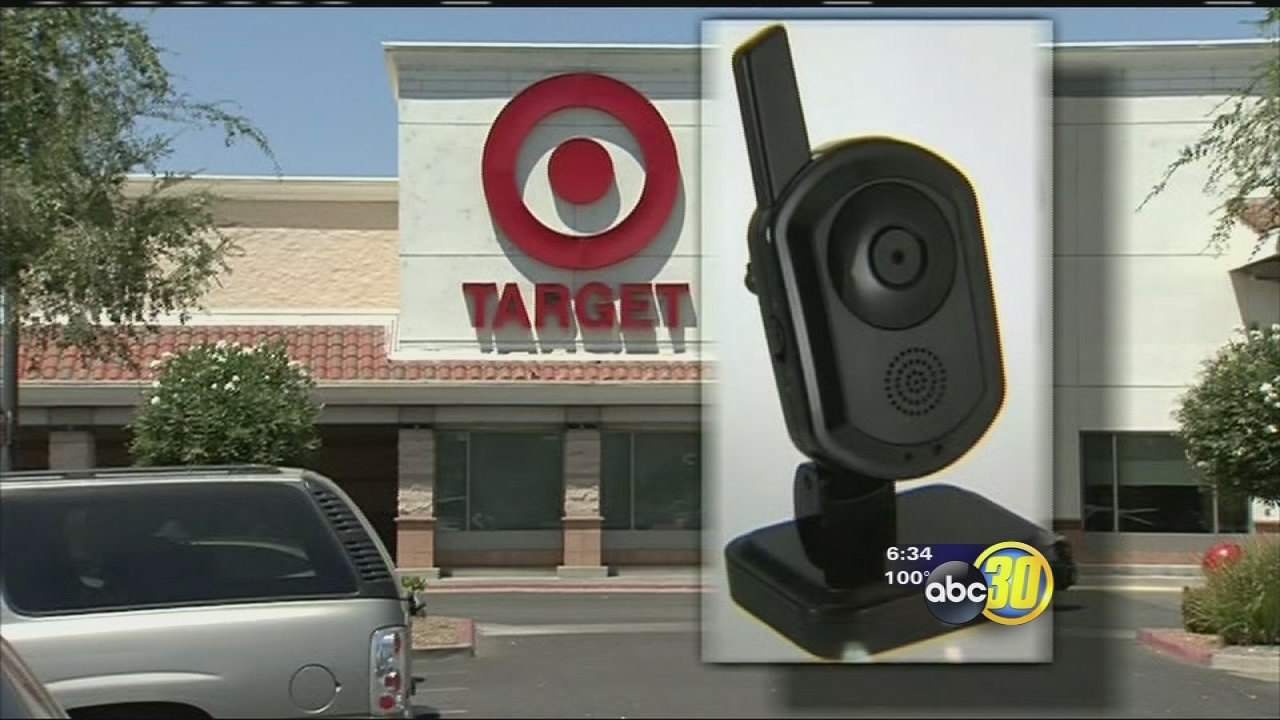 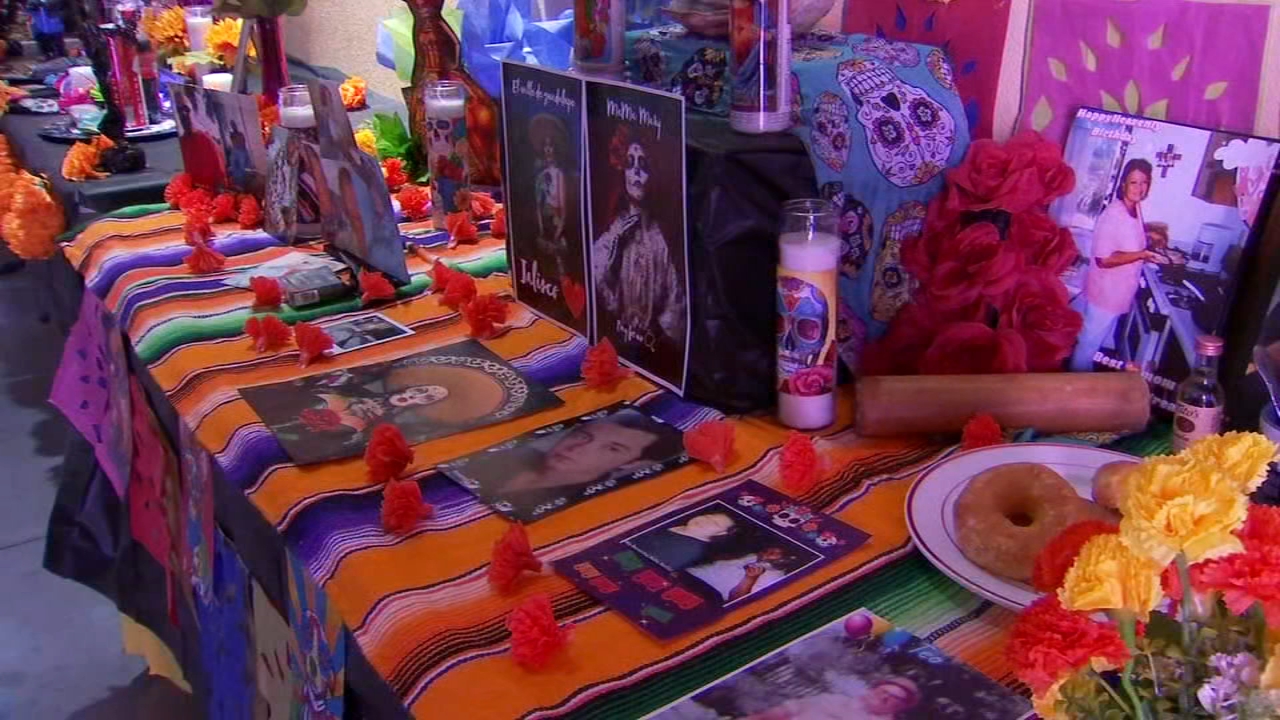