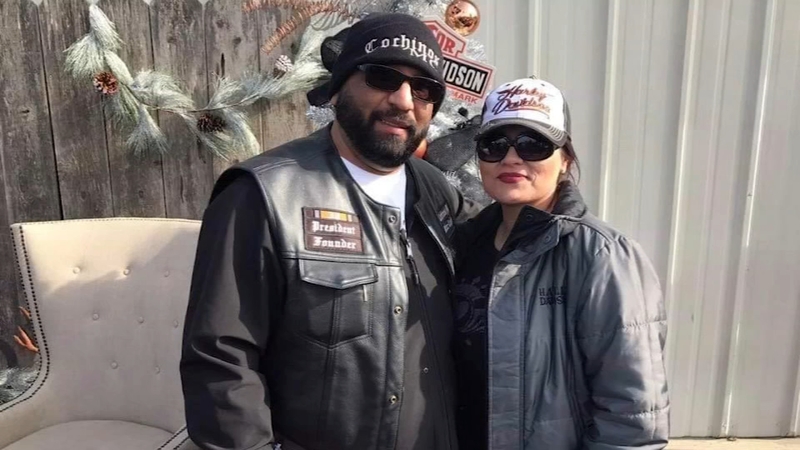 "Every time I close my eyes, I see it's just been a nightmare."

Henry Escalara says he is still living that nightmare, six days after an alleged drunk driver ran down four of his friends who were on motorcycles near Strathmore.

The car missed Escalera but others were not so lucky.

47-year-old Gilbert Vargas, his wife Mizti, and their two friends Jose and Rita Vargas were all killed.

CHP says 24-year-old Jasmin Paramo was intoxicated and going the wrong way along Highway 65 and Avenue 196 when she crashed into both couples.

Hours later, Jonathan Vargas got a 4 a.m. call he was not prepared to receive.

"He pretty much told me my dad and stepmother were killed in an accident. I just lost it and freaked out," he says.

Jonathan then had to break the heartbreaking news to his four siblings. One is a 6-year-old boy who will now grow up without both parents.

Now he is trying to keep his father and step-mother's memory alive.

"He got along with everybody, he would always try to find a way to relate to anyone... she was funny, really hard-headed just like my dad. She was such a good person, it's hard to lose her too."

His father started a biker club in the mid-90s and died doing what he loved.

"Now knowing I gotta ride without my dad being in the pack, it's the worst feeling honestly."