Fire breaks out in Visalia home, dryer may have been starting point 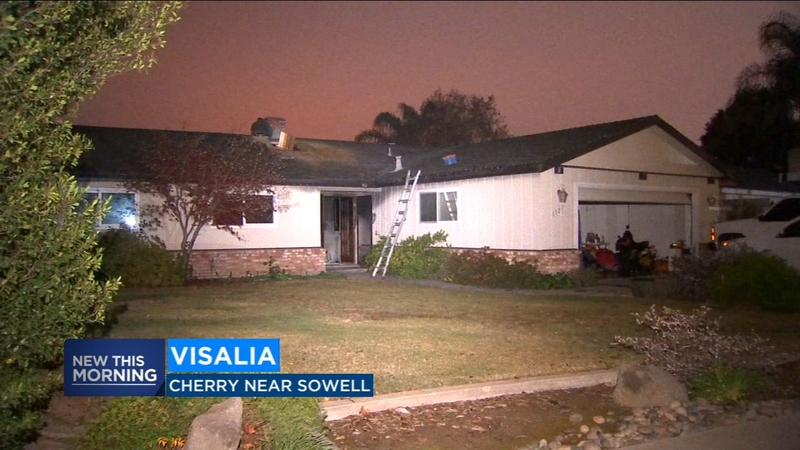 Fire breaks out in Visalia home, dryer may have been starting point

FRESNO, Calif. (KFSN) -- Residents of a Visalia home were safe after a late night house fire on Sunday night.

The fire broke out just before 10 p.m. at a home on Cherry near Sowell.

Smoke and fire could be seen by fire crews as they arrived at the home.

The fire was contained in ten minutes.

Three people were home at the time of the fire. They woke up to smoke and were able to escape.

The fire caused an estimated $75,000 in damage to the structure.