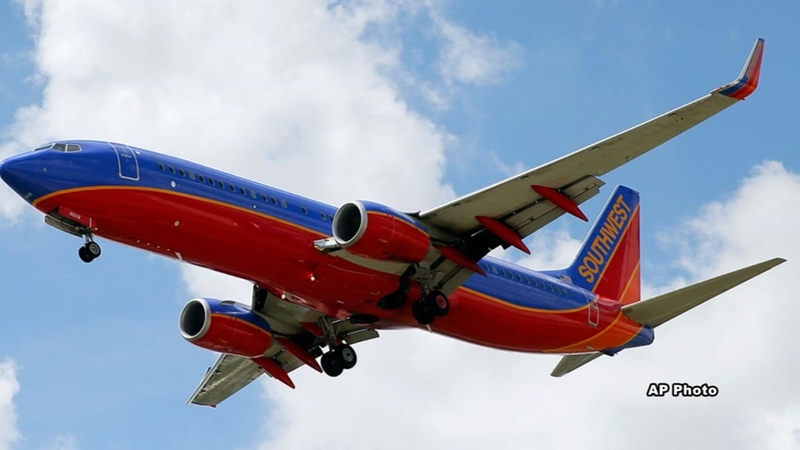 Earlier Sunday, water covered the runway making it impossible for flights to take off. However, those level receded later in the evening, allowing the flights to depart around 7 p.m. CT.

Officials report there were more than 400 passengers stranded at William P. Hobby Airport and at least 100 at George Bush Intercontinental.

According to a flight tracker, all three flights landed safely.