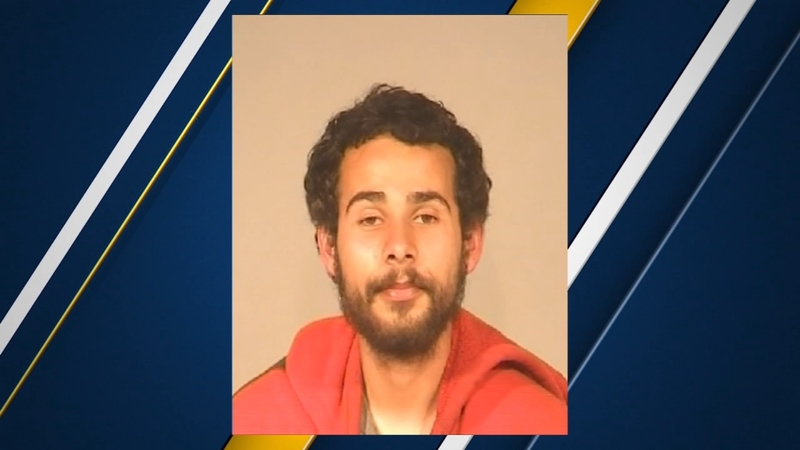 Surveillance video captured the incident that happened May 10.

Officers say three men got on the FAX bus in Southeast Fresno at Ventura and Cedar.

A few minutes later, one of the suspects, now believed to be Herrera, grabbed the backpack and all three got off at the next stop.

The victim can be seen running after them.

Investigators say even though this is considered petty theft, the victim has the mental capacity of a 10-year-old, making him entitled to special protections under the law.