The suspects made them lie face down, aggressively zip-tied their hands behind their backs and held them at gunpoint.

A Fresno County family faced utter terror at about 5 am on Tuesday morning.

Several armed men showed up at their home on Church and Brawley.

The victims say the men cut the locks on their gate and then drove in with red and blue lights on top of a small black car.

Amanda, who wants to remain anonymous, says her mom's boyfriend opened the door believing they were law enforcement and that's when the suspects barged in.

"We thought it was really cops outside. And they said they had a warrant, but we don't know what they would be searching for because we don't have anything in the house to hide," says Amanda.

Amanda says they grabbed her, her brother, her mom and her mom's boyfriend.

The suspects made them lie face down, aggressively zip-tied their hands behind their backs and held them at gunpoint.

The robbers then rummaged through the house for their wallets, car keys, purses, jewelry, and even documents.

The men said they were looking for money and marijuana.

There were six or seven of them. They were in dark clothes, wearing vests of some sort, and all of them had guns.

Amanda says they were using code names, and she didn't see their faces.

It was a scary ordeal for the family.

The men stayed there for at least 20 minutes. Amanda's mom was eventually able to free her hands, and that's when they called 911.

The family has only been living here for a matter of months, and Amanda says they no longer feel safe.

"None of us have ever experienced anything like this. So this was this was just crazy," she says.

Authorities say the suspects are still on the loose. Detectives have gathered some surveillance video from the surrounding area, but the victims' cameras were not working at the time.

Officials with the sheriff's office say this investigation is ongoing.

As for what you can do to protect yourself, they say to make sure your home cameras are on and working.

That surveillance video helps with the investigation and with your safety before answering the door. 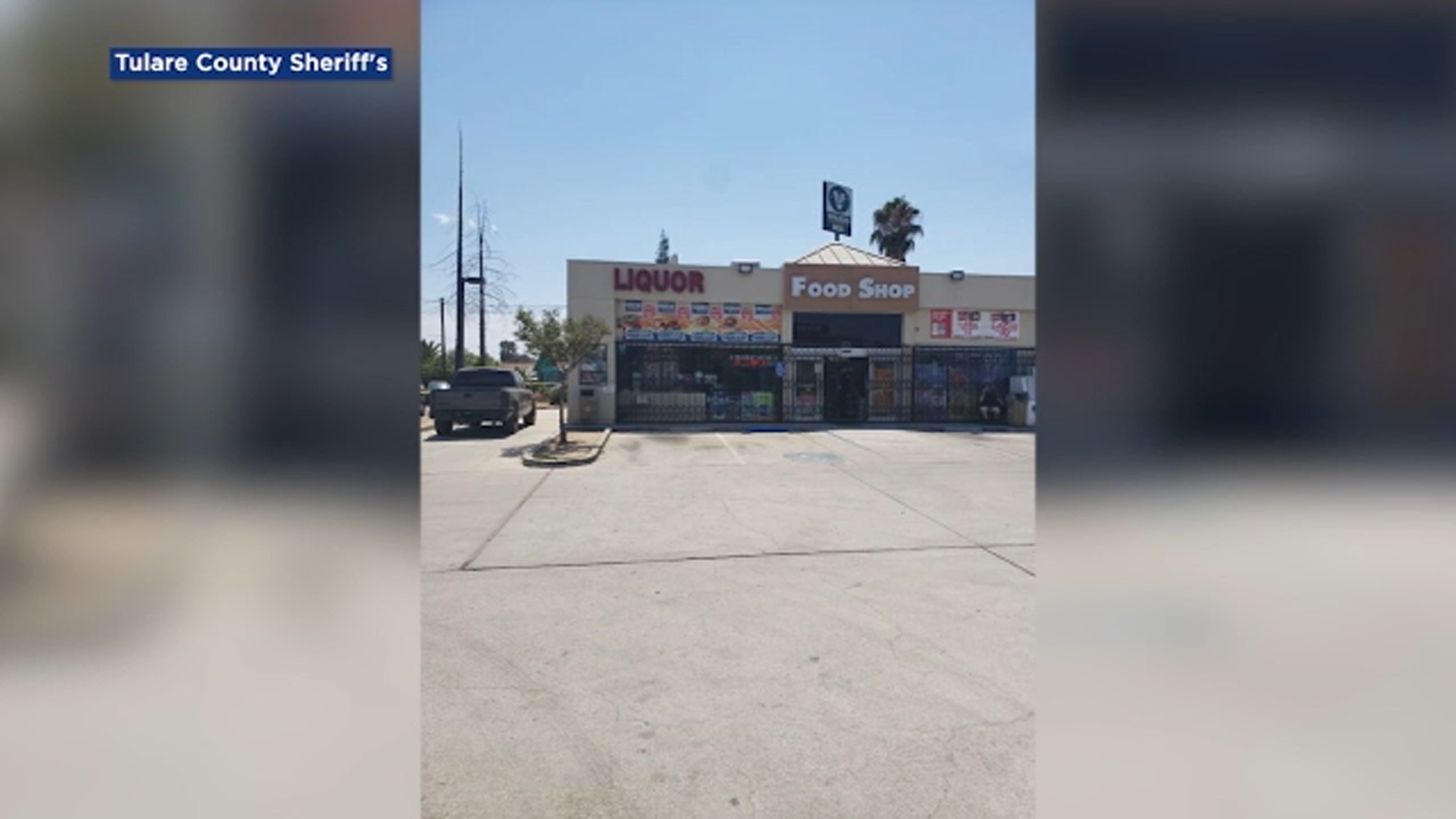 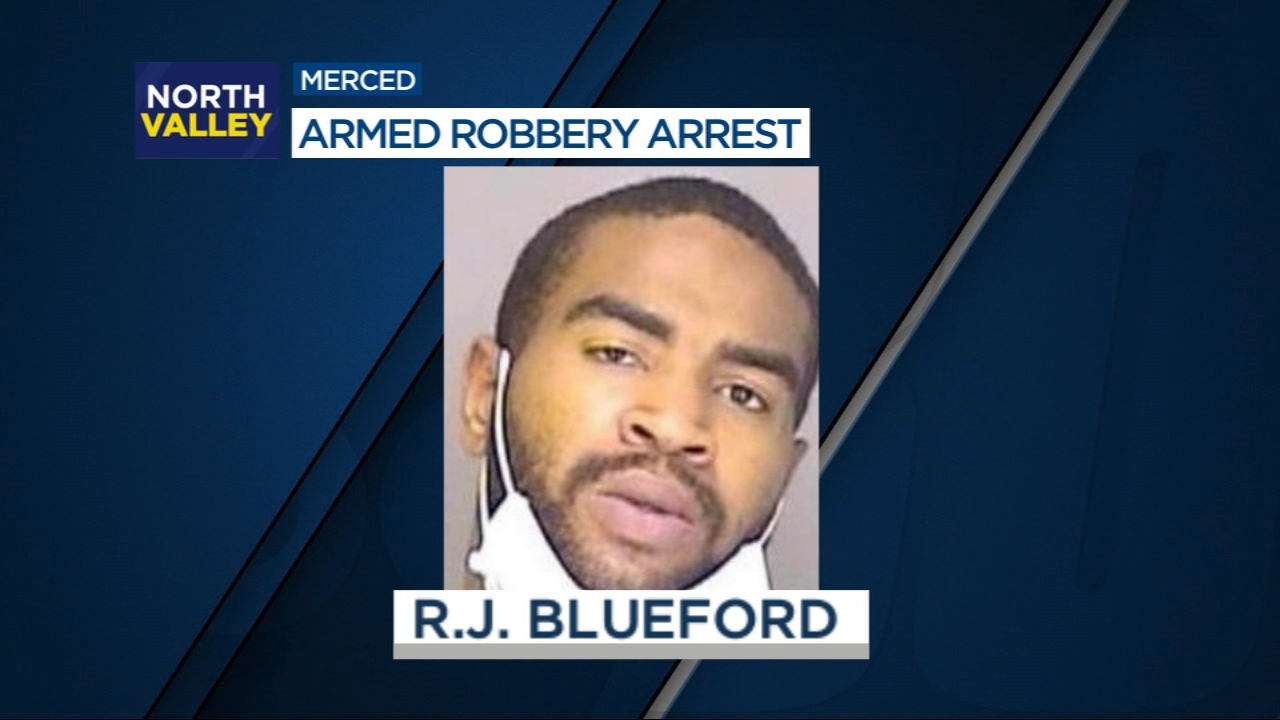 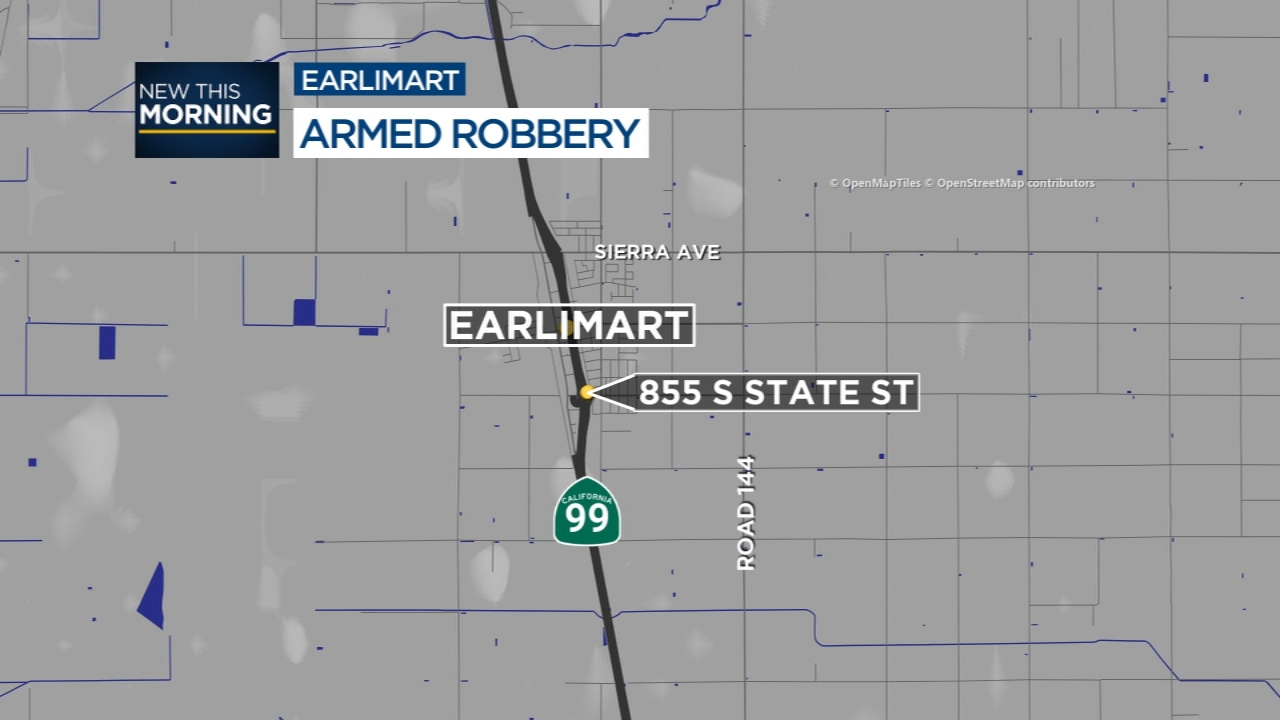 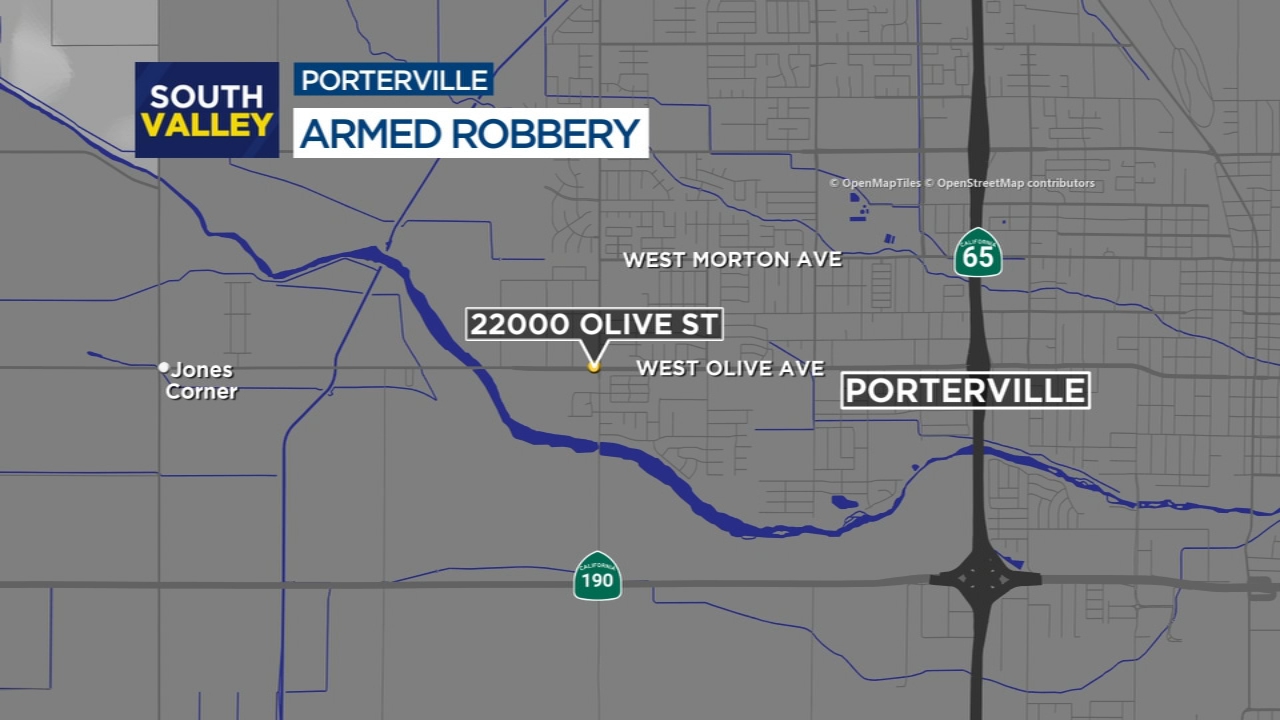