The county's current 7-day average case rate is 20 times higher than it was in June.
KFSN
By Joyeeta Biswas 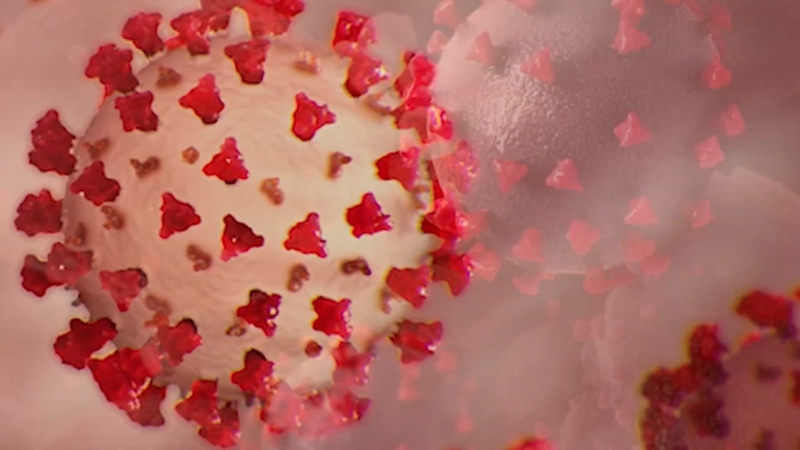 COVID cases on the rise across the Central Valley

That's an alarming jump in the spread of a virus that, just a few months ago, appeared to be dying down in the region.

In June, the number of confirmed cases had dipped to a low of around 20 every day. Local leaders were optimistic, businesses began opening up, and many indoor mask mandates and other restrictions were lifted.

Now, the county once again appears to be sliding back to the worst period of the COVID-19 pandemic, when thousands of new cases were being reported every day. A total of 4,710 cases have been confirmed in Fresno County since last Wednesday.

The county has not had a spike in cases like this since this past December and January, when local hospitals saw a huge influx of patients infected during holiday gatherings, and local ICUs had 0% of their capacity remaining. 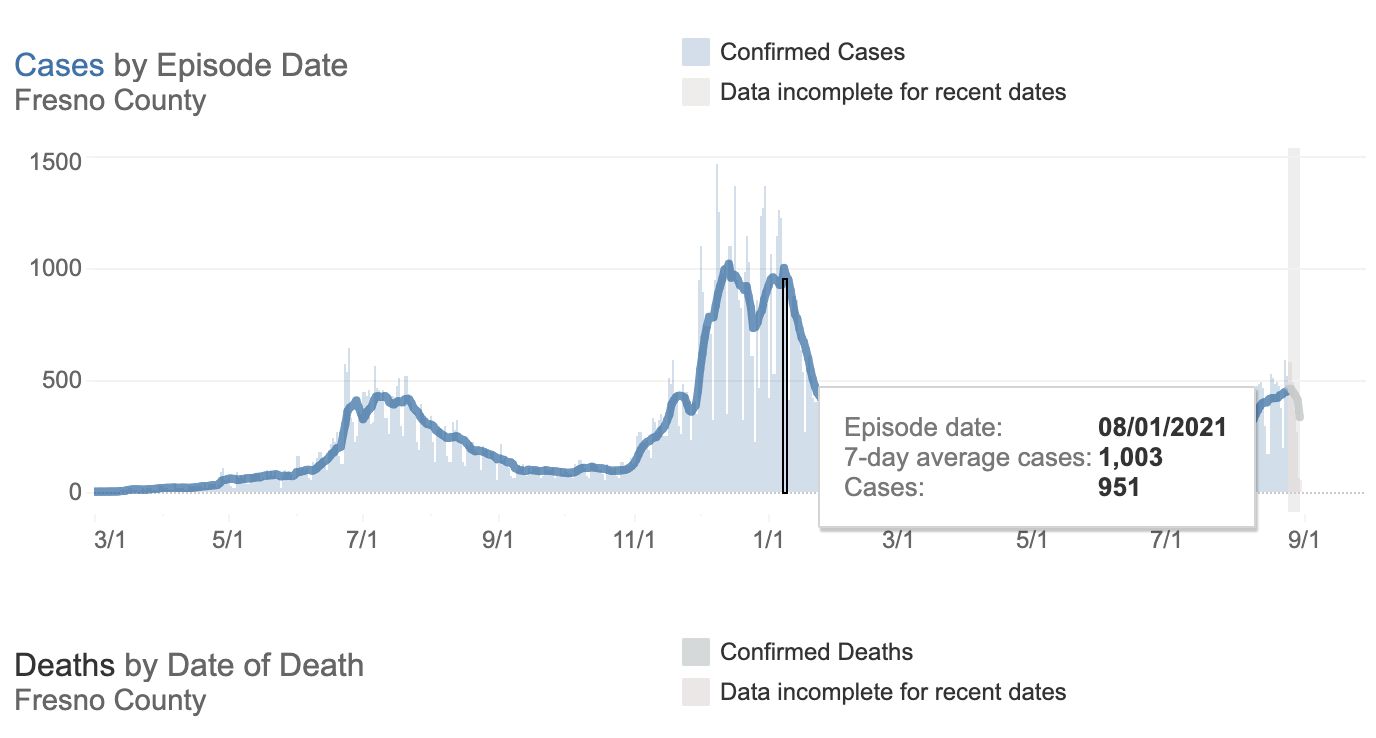 Since then, case numbers in the county have been steadily decreasing, even going into the single digits on June 6, when only 9 new cases were reported.

But that's when the deadly and highly infectious Delta variant began to spread in the Central Valley and other parts of the country, and case rates began climbing again.

Fresno County's current 7-day average case rate is 20 times higher than it was in June, and health officials are warning that we may be seeing a second, deadlier version of the coronavirus pandemic.

Just over 46% of Fresno County's population is fully vaccinated against COVID-19.