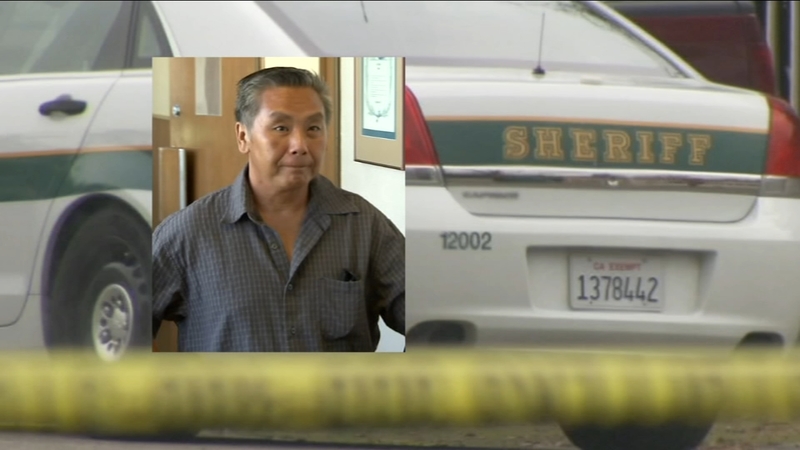 FRESNO, Calif. (KFSN) -- Sher Moua has been out of custody and monitored by a GPS ankle bracelet for the past 39 days. He's enrolled in some programs but the judge wants to see more proof he's following the guidelines set out.

Moua has enrolled in a substance abuse and mental health program after a bogus insurance claim and arrest shined a light on more more than financial problems for the longtime deputy. Friday- instead of signing off on the plea agreement granting Moua only probation, the judge decided he wants to see more progress.

"I think the court would feel a little bit more comfortable with him actually being in the program before going forward with sentencing and actually getting a report from them," said Hon. David Gottlieb, Fresno Superior Court.

Moua's departure from a law abiding life began after a night of gambling and drinking at the 500 Club. Surveillance video showed his Toyota 4Runner burning after Clovis Police discovered it had been torched.

Sentencing was initially set for last July, but after skipping a meeting with his probation officer and then missing a court appearance, a warrant was issued. Moua's attorney said his client appears to be in a good place.

"I thought it was very optimistic to see him looking good and sounding good. So I think all options are open for him," said Scott Kinney.

After spending several months in jail, Moua was released. But Friday, to ensure he stays clean, the Deputy District Attorney asked the judge to also impose another additional condition and he agreed.