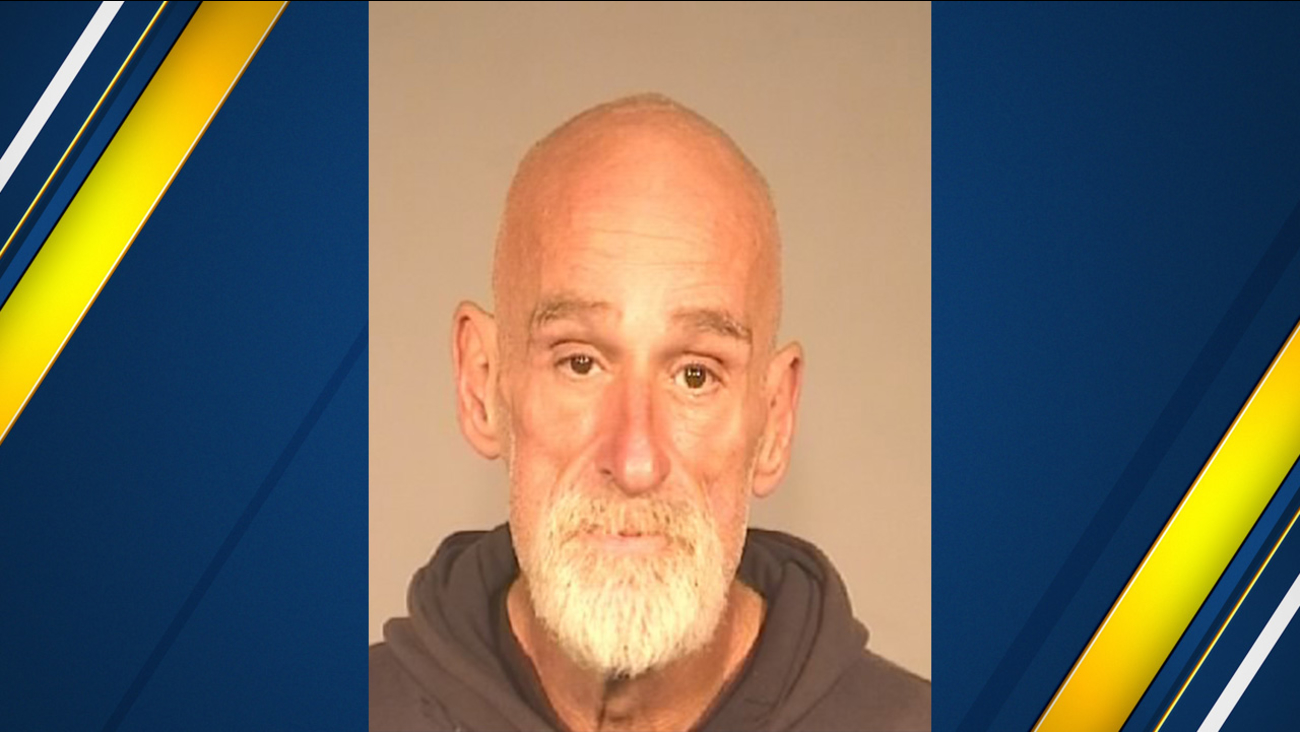 Police say 55-year-old Timothy Johnson8 (above) was found shot to death inside a tent near the railroad tracks in northwest Fresno. (Fresno Police Department)

FRESNO, Calif. (KFSN) -- Homicide detectives are investigating after a 55-year-old man was found shot to death in northwest Fresno.

Around 1:15 pm on Thursday, officers were called to an area under an overpass that carries Herndon Avenue over the railroad tracks just east of Polk Avenue

When they arrived, they found the victim, 55-year-old Timothy Johnson, suffering from a gunshot wound to his chest inside a tent near the railroad tracks.

Paramedics tried to save him, but he was pronounced dead at the scene.

Authorities say Johnson was homeless and had lived in the area for several years.

Detectives are now searching for the suspect who shot him. Anyone with information on the case is asked to call the Fresno Police Department.