Fresno PD searching for serial robber who poses as customer 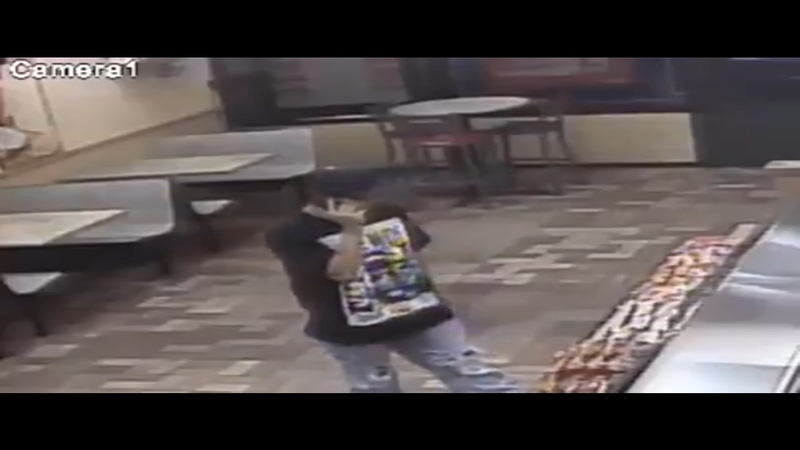 Fresno PD searching for serial robber who poses as customer

FRESNO, Calif. (KFSN) -- The man captured on surveillance holding up businesses across Fresno is not your typical robber. He loiters and lingers inside the store, posing as a customer. Eventually, he tricks the clerk into opening up the cash register and that's when he strikes.

"He either makes a purchase or asks to purchase something. When the till comes open that's when he produces a black handgun and then demands cash from the till," said Lt. Mark Hudson with Fresno Police

In a span of two weeks, the suspect has hit three times. First at a Dollar Tree, then at Subway, and finally at a Walgreens. Those who shop in the area say they're already wary of their surroundings inside parking lots. Now, they also have to pay attention to the store.

"If I see something weird, I'll usually go and look for a manager," said Debbie Flores, who was shopping at the Dollar Tree on Ashlan and Cedar.

Police are warning stores it's only a matter of time before the suspect strikes again.

He doesn't attempt to cover his face or evade other customers. In some cases, he forces his way over the counter and grabs the money himself.

"If you see this suspect come into your business call 911 right away because we need to get this person arrested and taken off the streets," said Lt. Hudson.