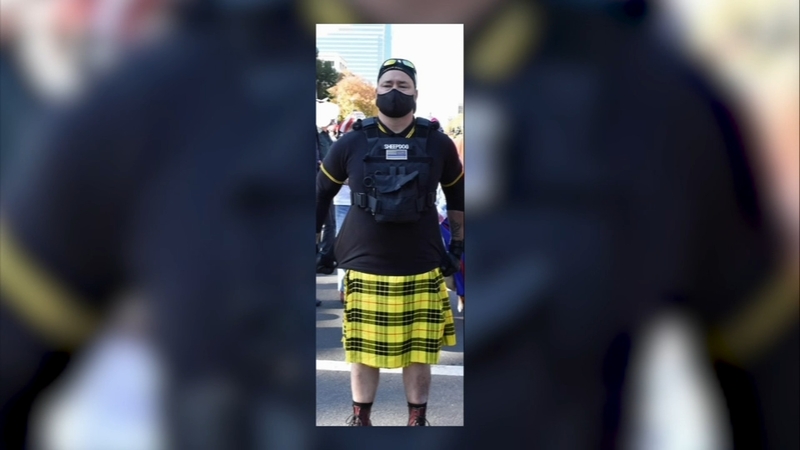 FRESNO, Calif. (KFSN) -- A Fresno police officer accused of being associated with the Proud Boys - a far-right, white nationalist group - has been fired from the force amid an internal investigation.

The accusations came to light just 3 weeks ago when Rick Fitzgerald was seen wearing clothing associated with the group while attending the Tower Theatre protests, in support of the sale.

The statement went on to say, "Such ideology, behavior, and affiliations have no place in law enforcement."

Fitzgerald's attorney said he was slated to speak with the chief next week, but city officials said the policy violations in this case were egregious enough to take action and terminate the officer, immediately.

"The fact that he was engaged with an organization associated with hate... we cannot tolerate from any employee in the city of Fresno," said Fresno Mayor Jerry Dyer.

My statement in regards to Officer Rick Fitzgerald: pic.twitter.com/1yMA2VZCqr

Community organizer Stacy Williams said while the news is welcome, more needs to be done to fix issues within the department.

"There needs to be more internal programming of these extremist beliefs. They need more training and conversations to know this is not okay," Williams said.

Fitzgerald's attorney told Action News that the termination came as a surprise and that his client was fired over a call and without any documentation.

He also said officers are entitled to due process before being terminated.

The attorney said the termination came just before a Monday interview with the chief and two other officers that was supposed to give Fitzgerald a chance to tell his side of the story.

Action News has reached out to the District Attorney's office to find out what will happen with police investigations involving Fitzgerald, but has yet to receive a response.

Fitzgerald's attorney also said he will continue looking into this termination, and what will come next, which he says could include a lawsuit.
Report a correction or typo
Related topics:
societyfresnofresno police departmentpolice officerinvestigation
Copyright © 2021 KFSN-TV. All Rights Reserved.
FRESNO POLICE DEPARTMENT 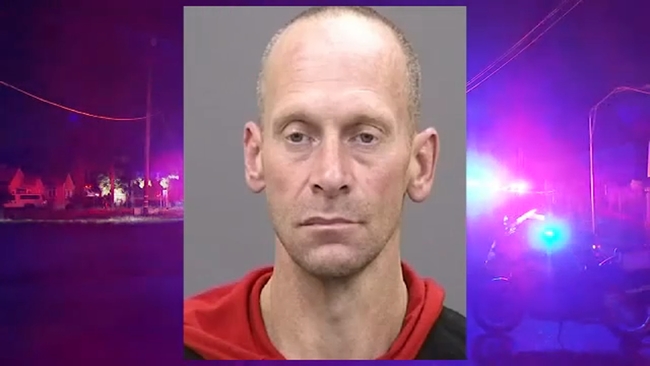