Jorge Gracia, the man accused of shooting at random cars in Fresno County, learned Monday that he will stand trial.

On Monday morning Jorge Gracia tried to stop the proceedings, but the judge ordered they must go on.

Gracia unexpectedly addressed the court to say he was represented by an attorney who he claimed wasn't his counsel.

"I asked her if she read the last preliminary hearing report, and she said 'No.' She said, 'I read one police report.' I have like 50 police reports."

Judge James Petrucelli said, "I'm getting the impression that you aren't happy about that."

After a Marsden motion and a short hearing, the preliminary hearing continued with more evidence against the man who Fresno County Sheriff's detectives say terrorized the west side of Fresno County with fear.

An undercover deputy remembers asking Gracia if he heard about the shootings that were happening, "He said that he had heard about it on TV but that he didn't do it."

Other deputies also testified about interviewing witnesses, many who thought their car must've had a problem when they heard a loud sound. But it all happened so fast, no one got a good look at the truck passing by at the same time.

Ballistic evidence that was recovered from some headrests and car frames was tested by criminalist specialist Robert Benavides. The bullet fragments all had a common theme.

"I was able to conclusively identify that the Bryco firearm fired those bullets," said Benavides.

The gun is the same one found in the truck belonging to Gracia. After hearing two days of evidence, the judge determined he will be held to answer and bail is $1,575,000 dollars. 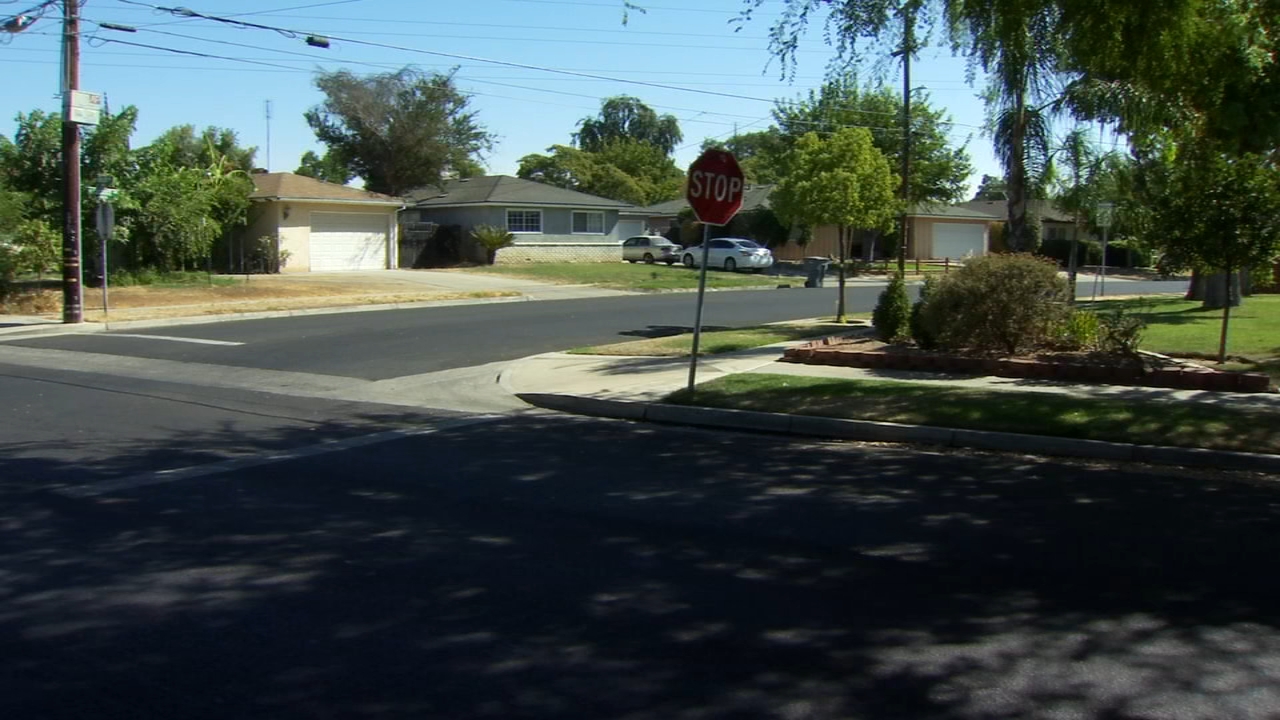 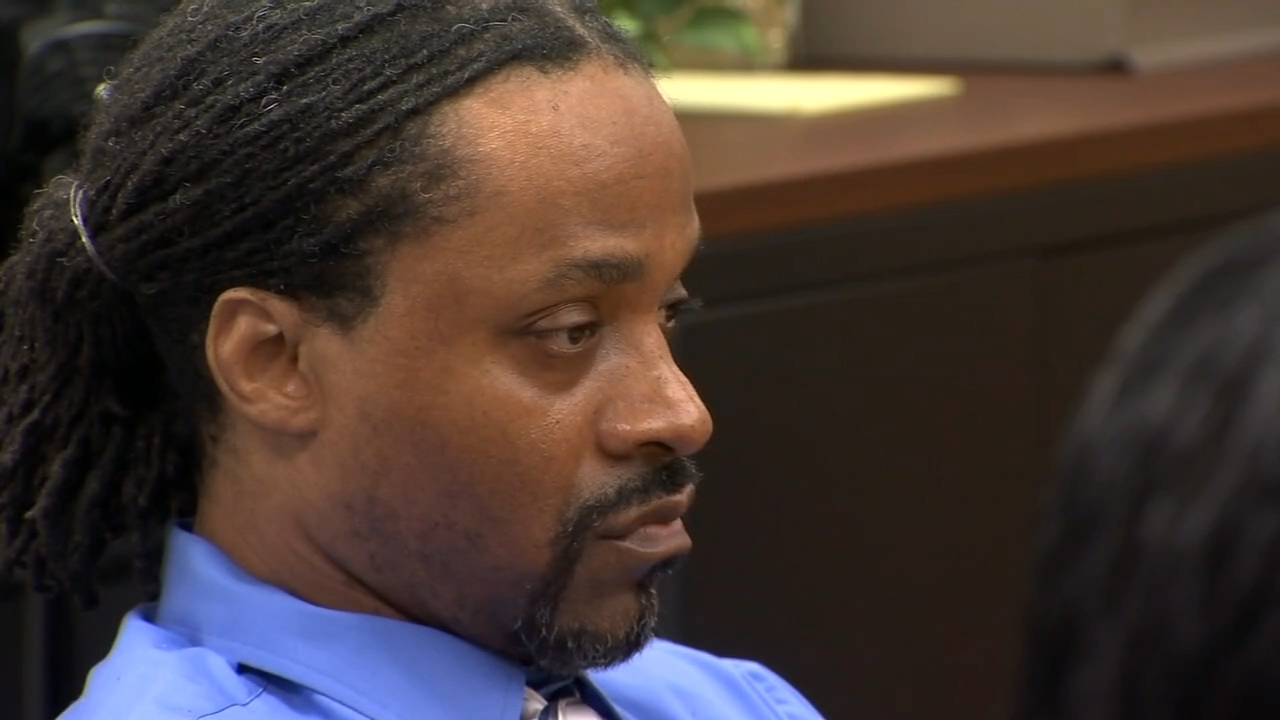 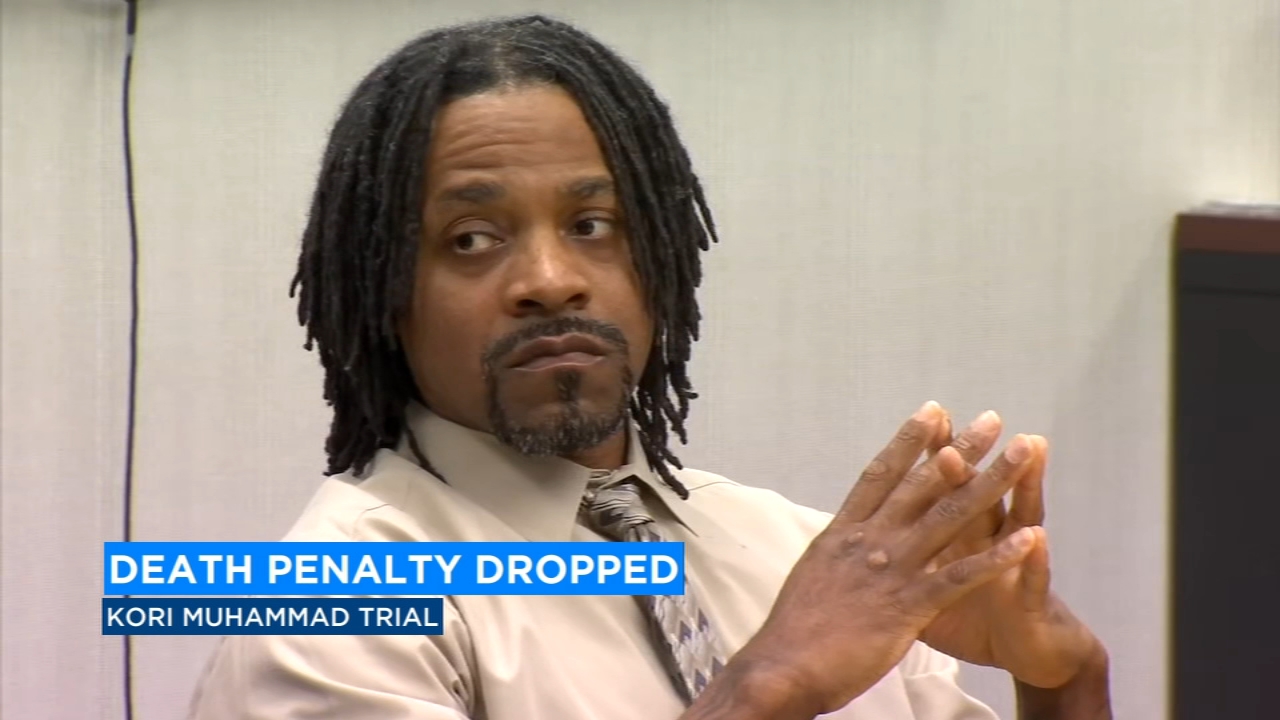 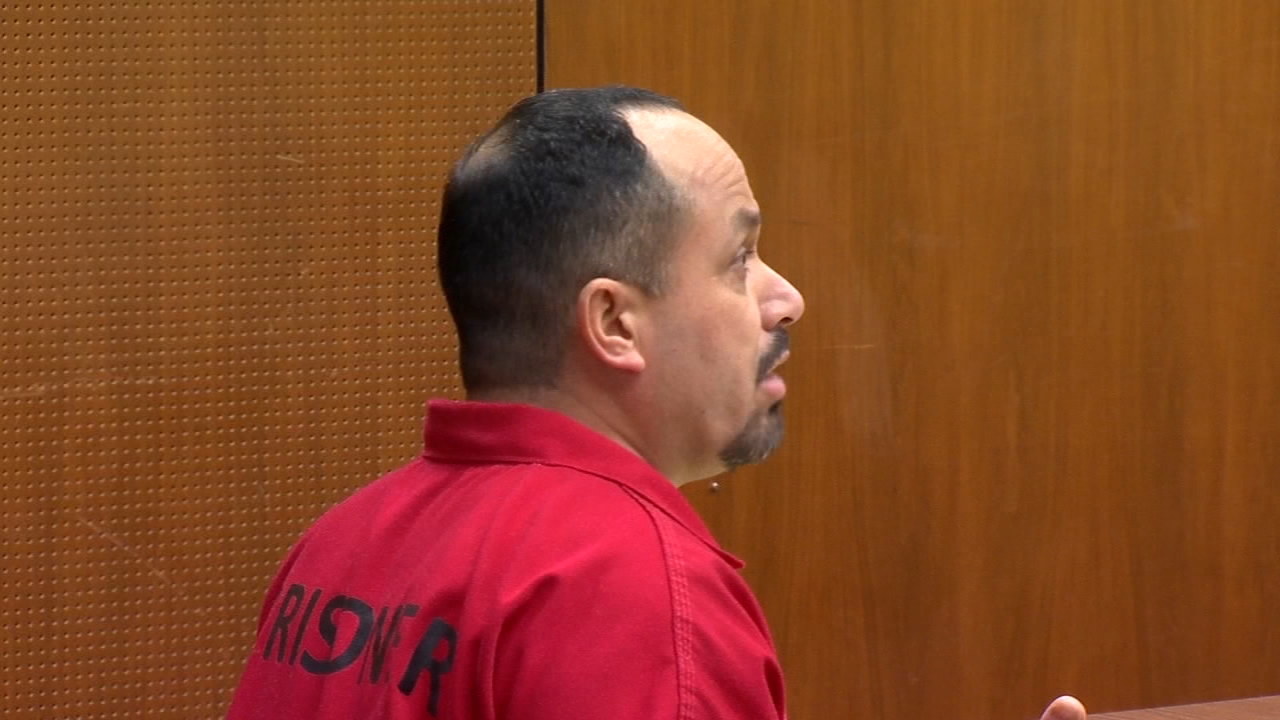