For the first time on camera, FS quarterback Jake Haener revealed the details of his early season injury and what it took to return this season.

LOS ANGELES (KFSN) -- A win would make it the single biggest single-season turnaround in NCAA history - after starting the year 1-4 to then get to double-digit wins. That slow start was something we saw on our last trip to LA.

Jake Haener was carted off the field after suffering an ankle injury in week 3 at the coliseum.

This past week the senior quarterback shared details of that injury on camera for the first time.

"Kind of saw right initially when we started going over it. There's a huge crack in my malleolus," Haener says. "It was broken. I knew it was probably not a good thing if you see a big line through your bone."

What was initially thought to be a season-ending injury, Haener and coach Tedford sought a second opinion - calling Dr. Robert Anderson - the foot and ankle doctor to Aaron Rodgers in Green Bay.

Haener went all in on a recovery plan that included stem cells and hyperbaric chambers - returning to the field on October 29 against San Diego State.

"They're shoving needle two, three inches deep into my bone and not numbing it, just having to do it because if you numb it, it kills the stem cells and they just had to throw it in there," Haener says. "Yeah, I mean, it was just over and over again, but I knew it was gonna pay off."

Since coming back, the Bulldogs are 6-0 and Haener has looked better than ever. Completing 72 percent of his throws, passing for 18 touchdowns to just three interceptions.

"I didn't want my last season to kind of end getting carted off the field," Haener says. "So I was gonna do everything I could to get back out here."

Already a conference champion - he and the rest of the team have the chance to end their season with a win over a PAC-12 school after failing this year to Oregon State and USC. 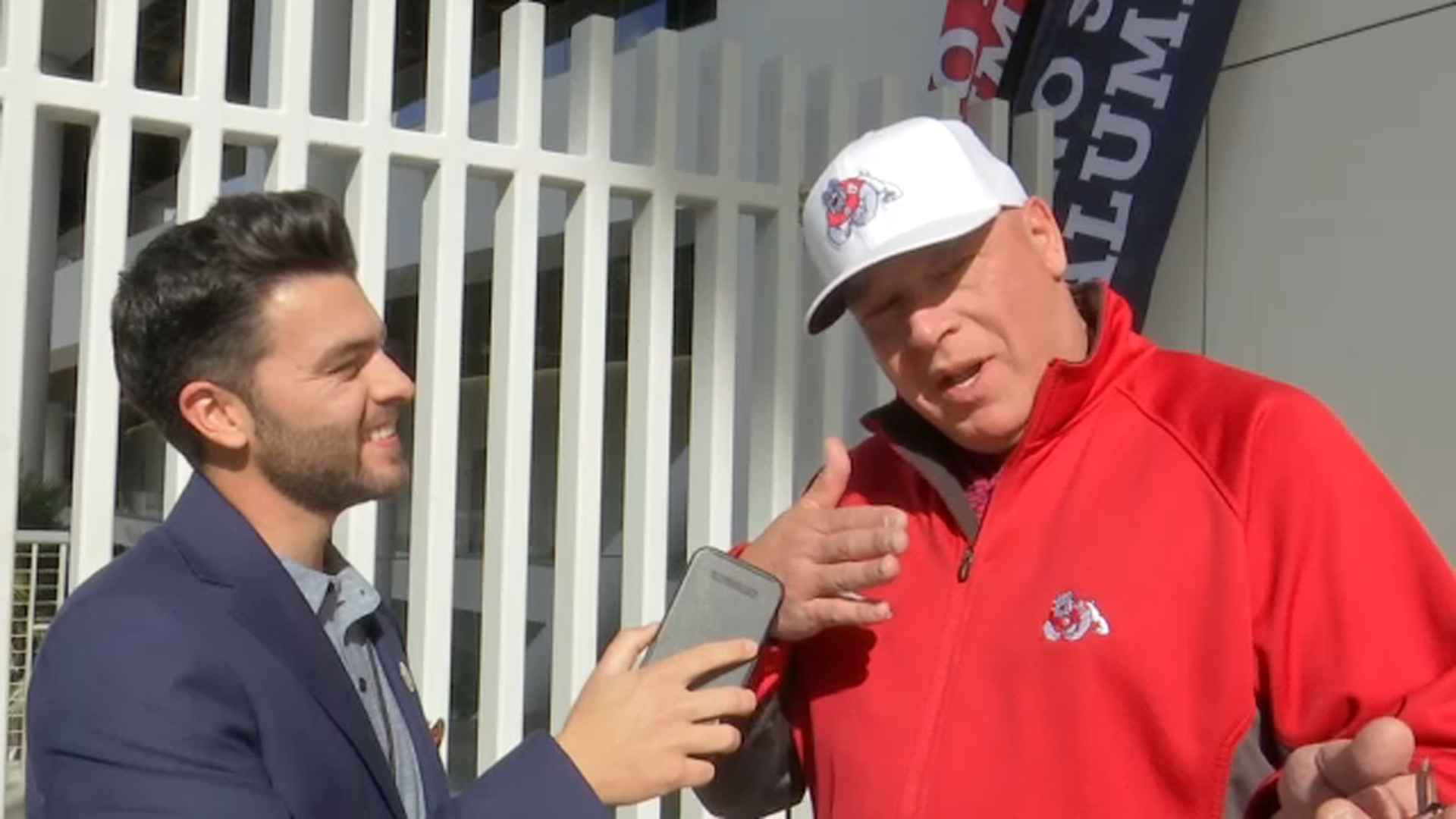 Bulldog Breakdown: 1on1 with the only other FS quarterback to beat WSU 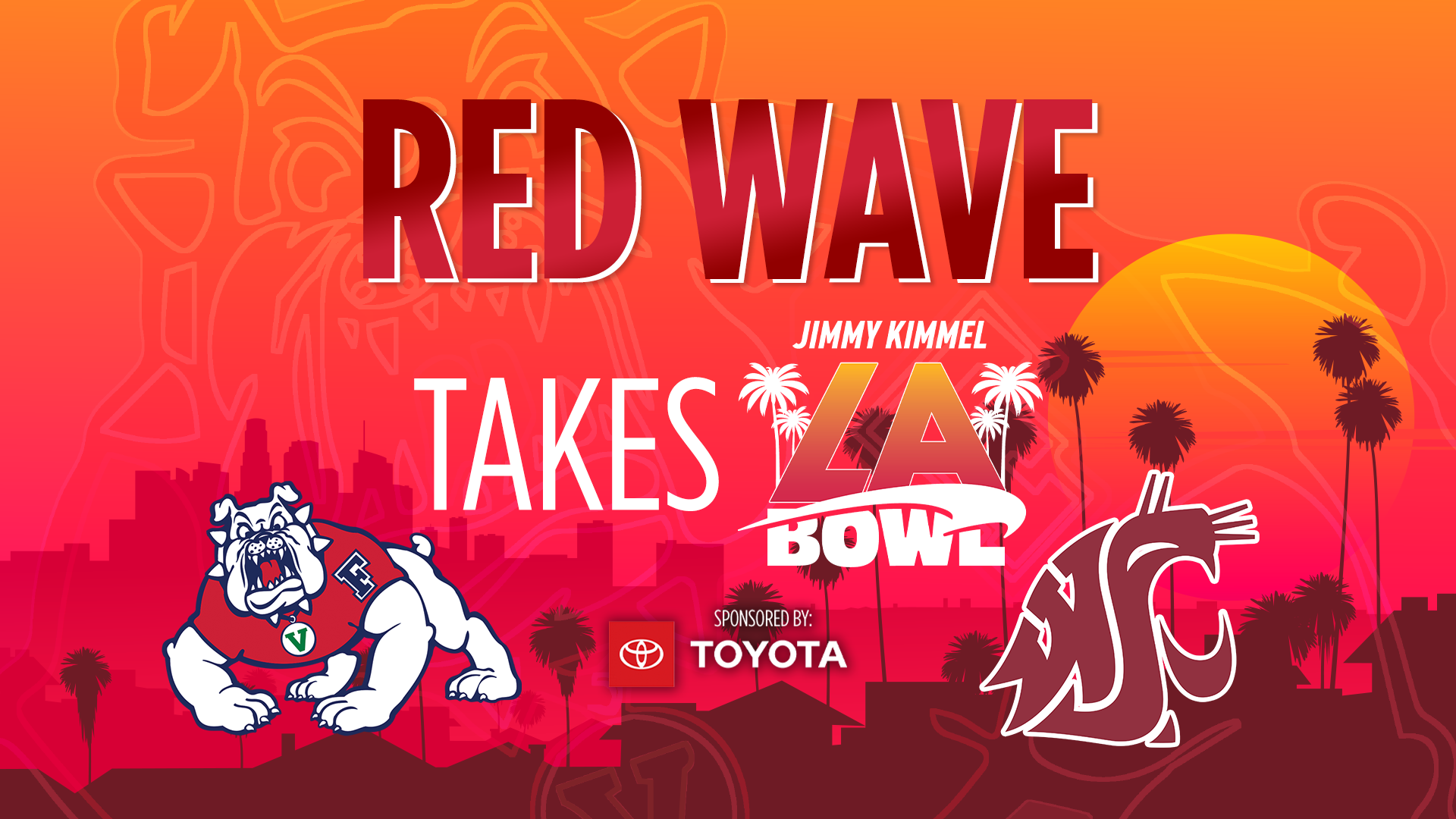 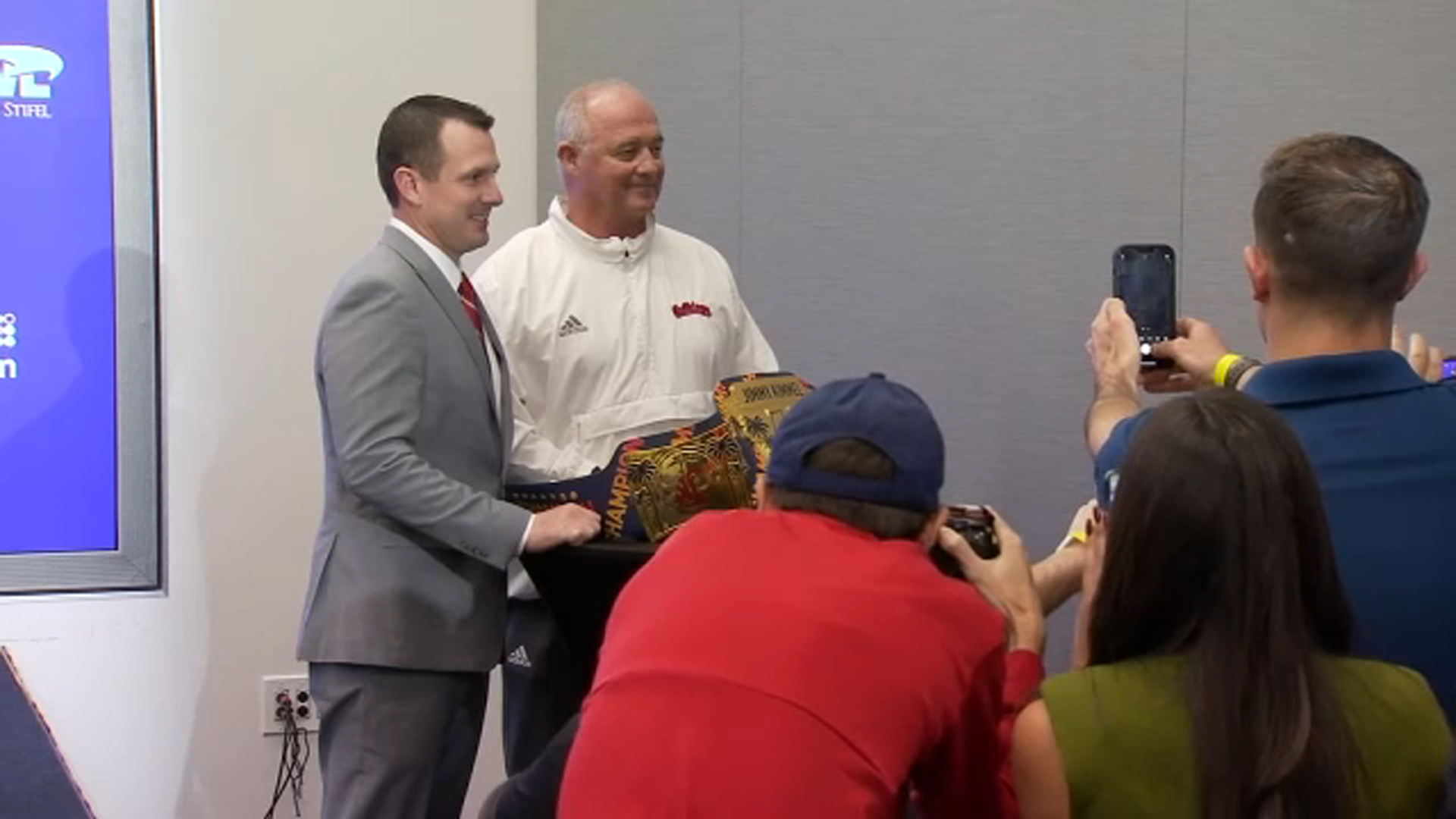 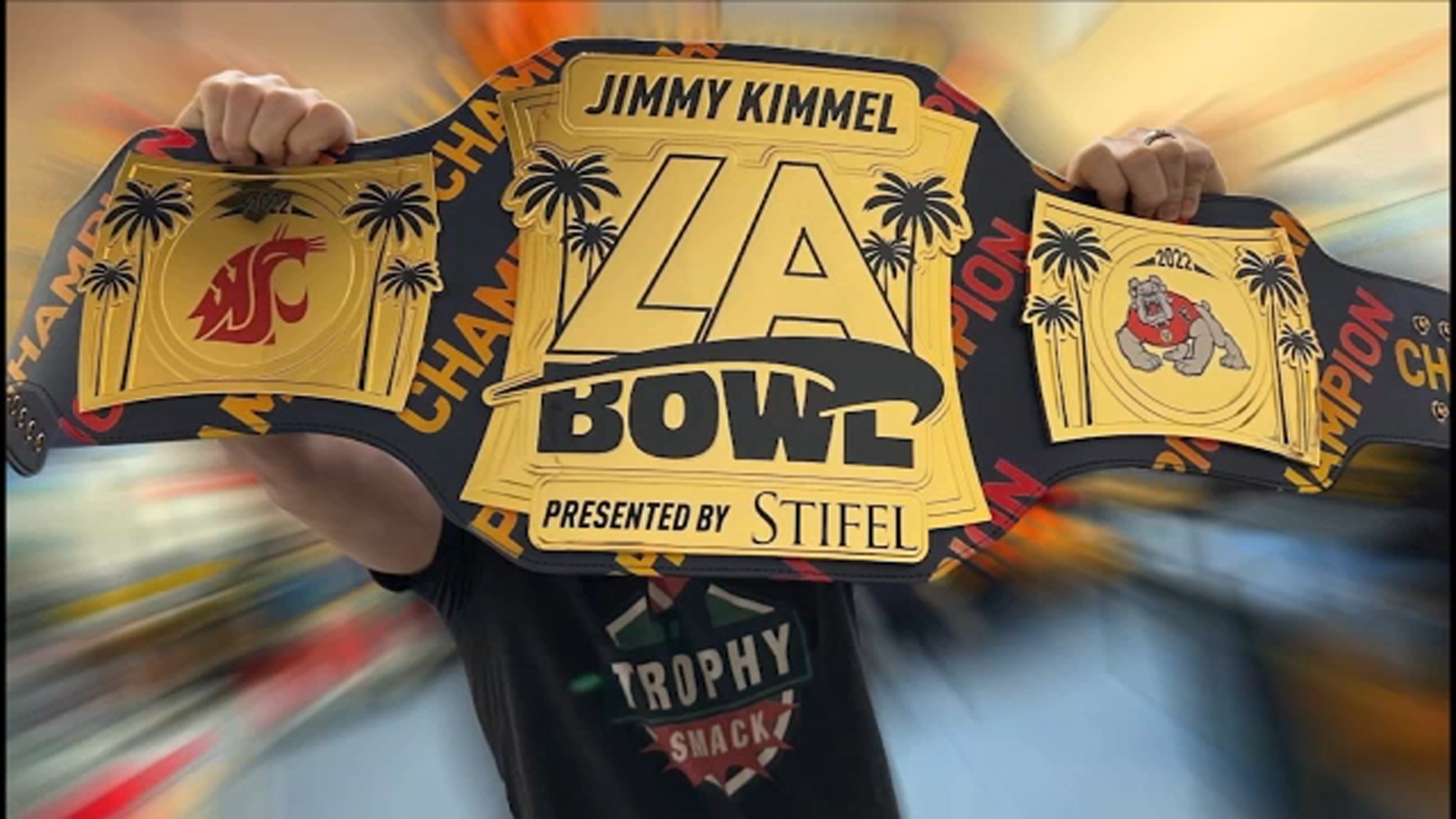