Police have arrested three suspects for the crime - one of them a teenager.
KFSN
By Nathalie Granda
FRESNO, Calif. (KFSN) -- Francisco Velasquez was finishing up work on Sunday evening along Mariposa and Madison when, police say, he was attacked by suspects and shot.

The 49-year-old street vendor is in the hospital recovering now.
Velasquez's daughter, who didn't want to be identified for fear of her own safety, is heartbroken someone would do this to her father.

She said this isn't the first time this has happened to him.

"I guess they see him as an easy target," she said.

Her dad's been a street vendor for five years, but the job has slowly become more dangerous as she says he was also stabbed back in March.

"Nothing surprises me with how society is with all these shootings and gangs, but it's devastating for this incident to have happened to my dad," she says.

Police have arrested three suspects for the crime - one of them a teenager.

Fresno deputy police chief Mark Salazar says an ongoing operation is already showing a troubling trend with the city's younger gang members.
"Right now in this operation, we've been into for thirteen days now, and we have a dozen young gang members - fifteen, sixteen, seventeen (years of age) - that have been arrested for gun possession charges, and include murder and robbery," Salazar says.

He says younger criminals are also getting their hands on more guns by deceiving the state.

Schools and organizations aimed to help like at-risk youth, like the Boys and Girls Club, have been closed throughout the pandemic.

Catherine Weakland with the organization says they're back open, and already working on recruiting before kids end up committing crimes.

"The most critical time is after school - that's when gangs are recruiting. That's why it's so critical for the Boys and Girls Club to be here to mentor to offer a safe place for our kids," Weakland says. 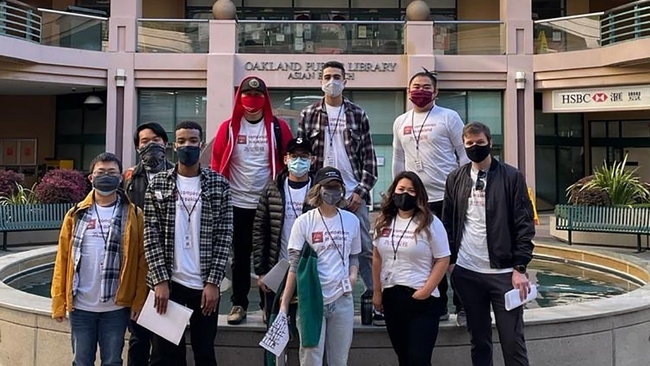 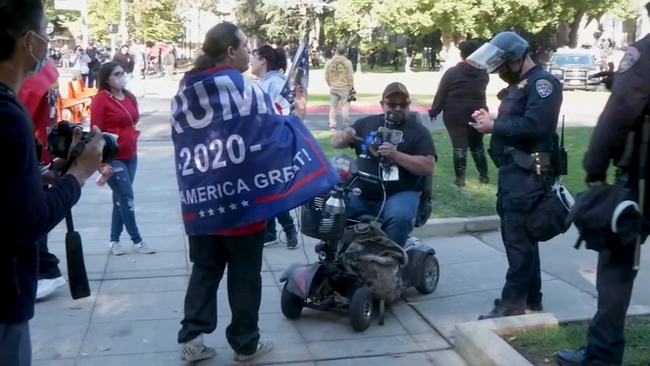 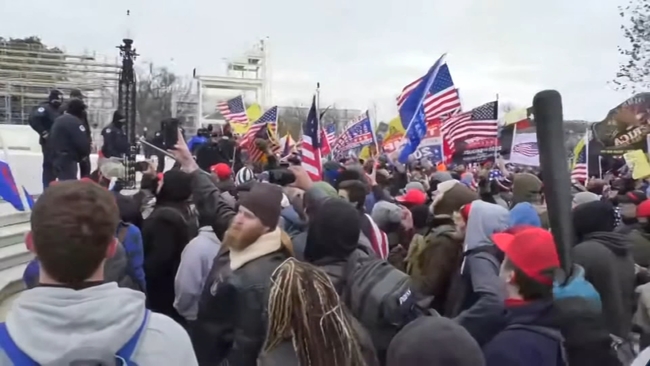