Frustrations build at lack of communication during PG&E's power shutoffs 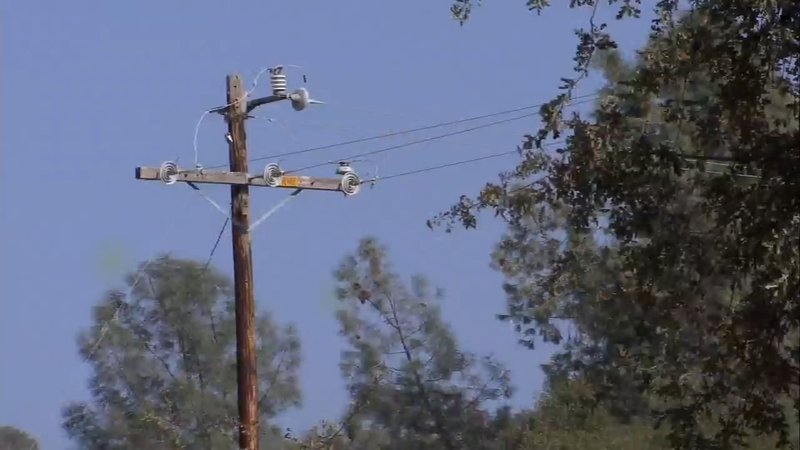 Frustrations build at lack of communication during PG&E's power shutoffs

PRATHER, Calif. (KFSN) -- A sign reading "Closed" greeted customers at the largest foothill grocery store in the area Monday afternoon after a generator went down that was powering cash registers.

In Tollhouse, Gary Foster was puzzled by a high voltage transmission line near his home operated by Southern California Edison that remained charged through the weekend. But in the distance beyond the line was the PG&E line that shut the power off to his house.

"Either it's an issue, and they need to coordinate it between the two companies and turn the power off in the area, or we need to quit playing games," Foster said.

The outages forced the daylong closure of some banks altogether Monday. Some strip malls were dark, too.

Up the hill in Auberry, the Ponderosa Market was functioning in the dark, barely keeping the ice cream frozen.

Fresno County Supervisor Nathan Magsig has started getting calls from residents in foothill areas he represents. He is asking them to remain patient during planned outages, which are intended to protect people from dangerous wildfires.

"PG&E is acting on the side of safety, and we had tremendous wind gusts in Eastern Fresno county yesterday. Those wind gusts have passed, so hopefully, we can get power restored within the next 24 to 48 hours," Magsig said.

Since so many businesses are closed, Fresno County sheriffs deputies are keeping an even closer watch over the areas without power.

"We want to make sure they're not getting broken into because there's nobody at the business or the business is just shut down, and unfortunately, that is often seen as an opportunity by the criminal element in the community," said Sgt. Lewis Pipkin.

As the hours go on, many residents say the unknown has become the worst part of the outage.