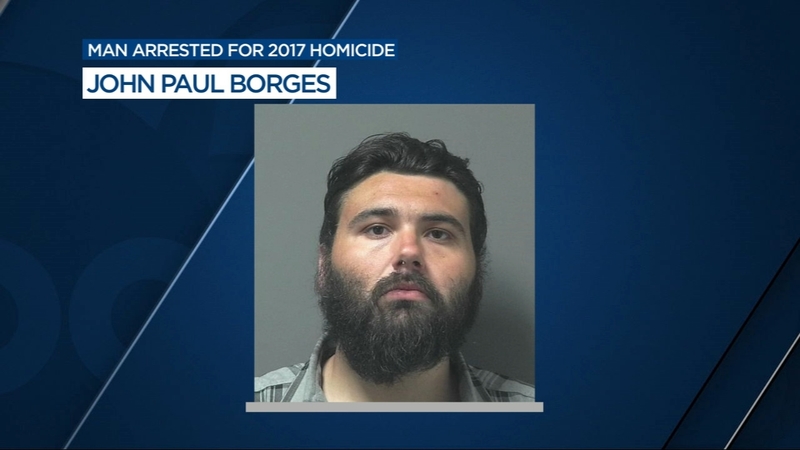 HANFORD, Calif. (KFSN) -- Hanford police have arrested a man in connection to a homicide case from 2017.

Bruner was found unconscious with a severe head injury at Coe Park on Douty Street in April 2017.

He was rushed to Community Regional Medical Center in Fresno, where he died.

The case had gone cold until this month when detectives received a tip that led them to Borges.

Investigators have not released a motive.