Hanford thieves target garage remotes to get into homes 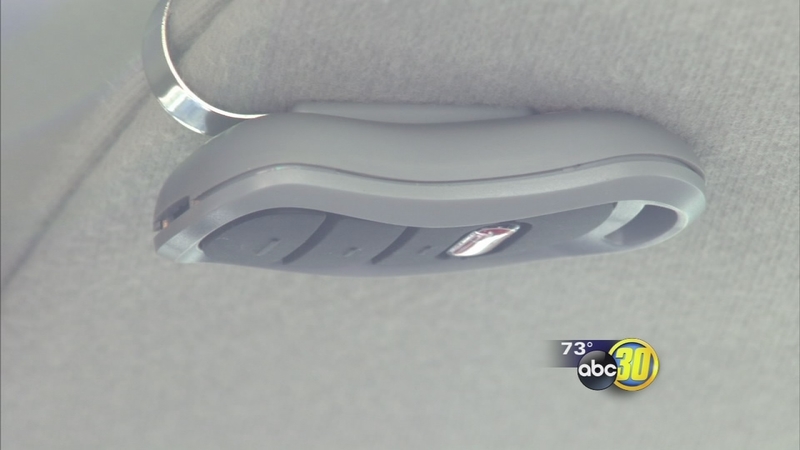 Hanford thieves target garage remotes to get into homes

HANFORD, Calif. (KFSN) -- A troubling weekend crime trend in Hanford, as investigators say crooks are breaking into cars in order to get into homes.

Hanford police say in several instances garage door remotes were taken from cars and gave crooks easy access into homes in a matter of seconds.

Most people would never even think to leave our keys in the car.

"They were steps away from my home, my windows," said Liz, a Hanford resident. "That could have been me." Liz asked not to be identified by her last name. Her car was broken into Saturday, the same night as her neighbor's care. Only in that case police say the crook used the garage door remote to get inside their home.

"It's scary to know that you're asleep and there's somebody going through your home and you're there with your children," Liz said. "It's very frightening."

Allen says the 17-year-old burglar stole electronics, jewelry and money. He then took the family's car. He crashed a few miles from the home, where he was arrested. He took out a utility pole and sparked a fire after the crash. Police say inside the car they found items stolen from several other cars that night.

Police say that same night another car was broken into, this time possibly by someone else. The victim found his window smashed out at Central Valley Hospital. What he didn't realize while he was dealing with that was his home a few miles away was being ransacked. His car registration, which has his address on it, and the garage remote were stolen.

Police say it's a reminder to take extra steps in protecting our own homes. "Criminals are constantly evolving and we have to continue to try to find ways to protect ourselves," Cpl. Allen said.

Liz and her neighborhood are on-guard. "Just double check everything," she said. "Doors are locked, windows are locked. Constantly looking over your shoulder."