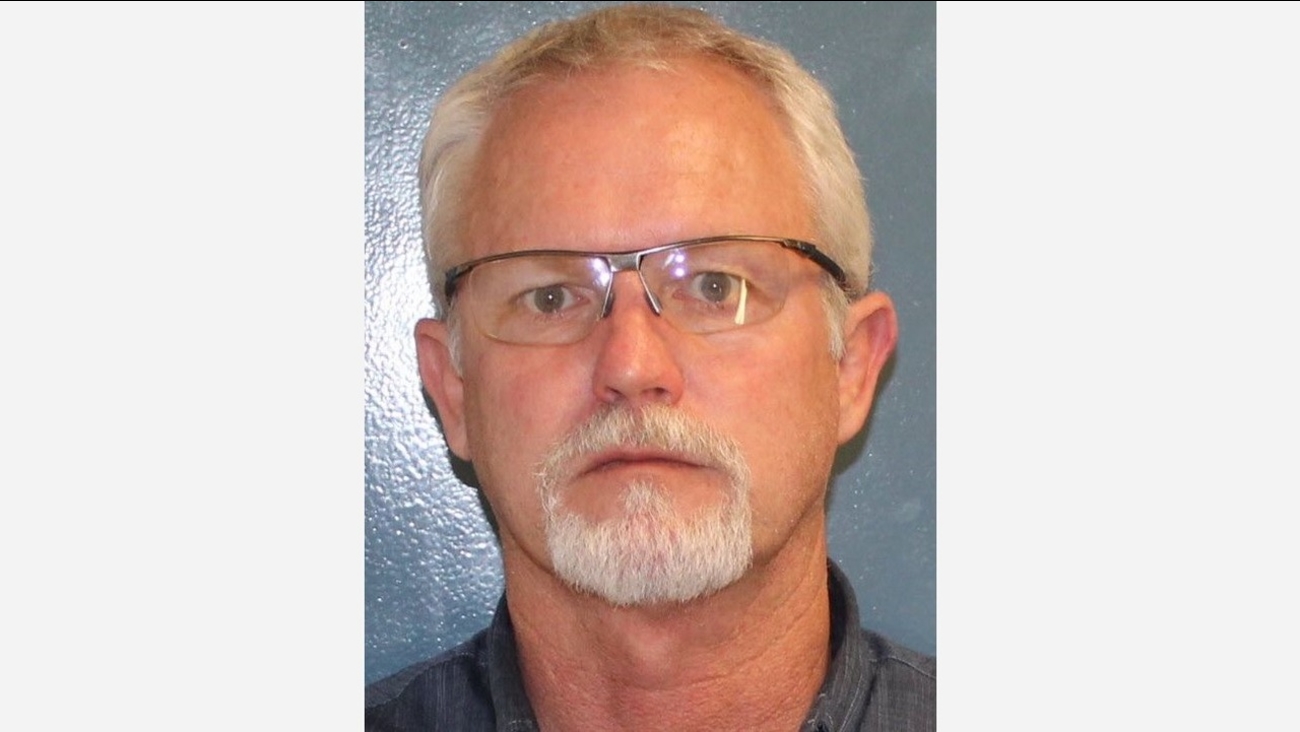 According to a press release from the Tulare County District Attorney's office, Land also admitted a special allegation that he was out on bail when a number of the checks were cashed.

#Visalia man Donald Land sentenced for passing 43 bad checks to 13 businesses in 2016 and 2017. His prison sentence will served locally and through mandatory supervision due to AB 109. He will also pay restitution. pic.twitter.com/KHmsECNEzJ

Land was under mandatory supervision during that time for prior similar offenses and continued to write non-sufficient funds checks after he was arraigned in March on new charges.

As part of his sentence, Land will have to pay restitution to each business.
Report a correction or typo
Related topics:
visaliachecking accountstulare countyfraud
Copyright © 2021 KFSN-TV. All Rights Reserved.
TULARE COUNTY