Now newly-approved technology is providing quick relief to patients of peripheral artery disease, while lowering the risk of side effects.

PITTSBURGH, Pa. (KFSN) -- Eight million American adults struggle with peripheral artery disease, or PAD, every year. It's a build-up of plaque that blocks the blood flow in the legs, or feet. Now newly-approved technology is providing quick relief to patients, while lowering the risk of side effects.

Sixty-five-year-old Tom Krigar loves his labradors and the outdoors. But until a few months ago, he could barely walk without severe leg pain.

Krigar detailed, "Just grabbed your calf, like you had a muscle spasm. That's how bad it hurt sometimes."

Doctors diagnosed Krigar with peripheral artery disease, or PAD. He underwent surgery to clear the blockage, but then doctors discovered Tom's leg was worse than expected.

"He said I went in with my regular catheter and this artery is 100 percent blocked," Krigar told Ivanhoe.

That's when Bart Chess, M.D., a vascular surgeon at Allegheny Health Network in Pittsburgh, Pennsylvania, thought Krigar would be a good candidate for brand new technology.

"We start by actually puncturing the artery and then inserting a wire or sheath, which is a straw that allows us to take pictures," said Dr. Chess. (Read Full Interview)

It's called the Pantheris and it allows surgeons to see the plaque, then cut away and remove it during the procedure.

"The novel thing about this technology is that it affords us the opportunity to stay in the center of the vessel," detailed Dr. Chess.

Doctors say there is also less risk of damaging the artery wall and a better chance that the vessel will remain open.

Krigar said he was on his feet quickly and pain free within weeks.

The FDA approved the Pantheris in March. Surgeons use it alone, or in combination with another instrument called the Ocelot to open arteries that are 100 percent blocked. 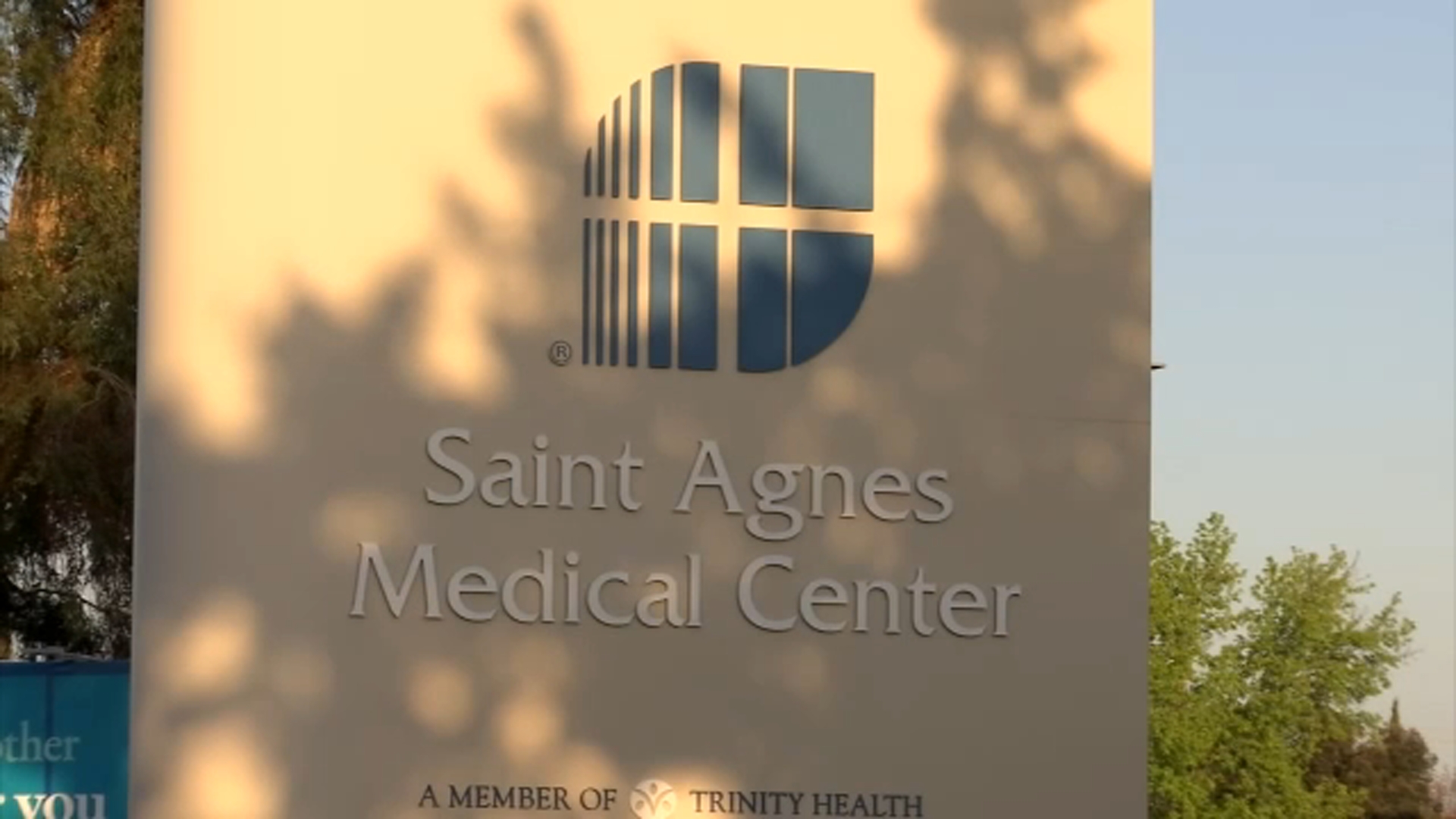 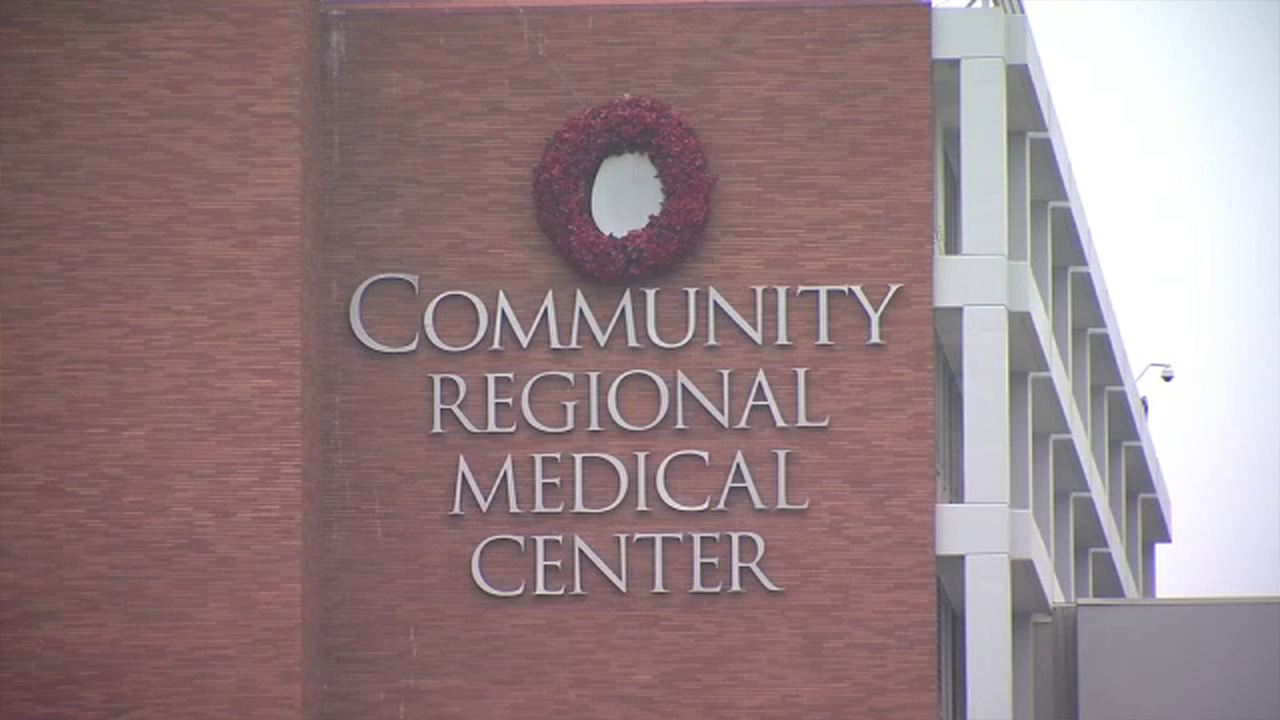 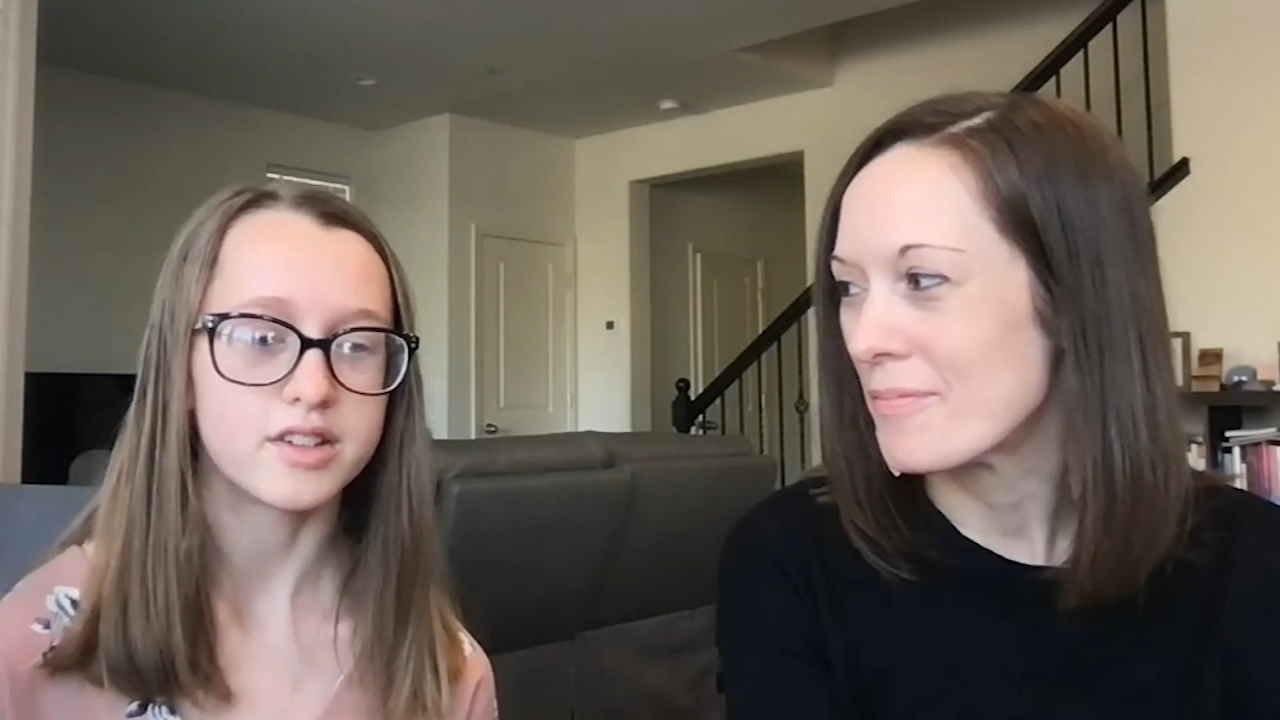 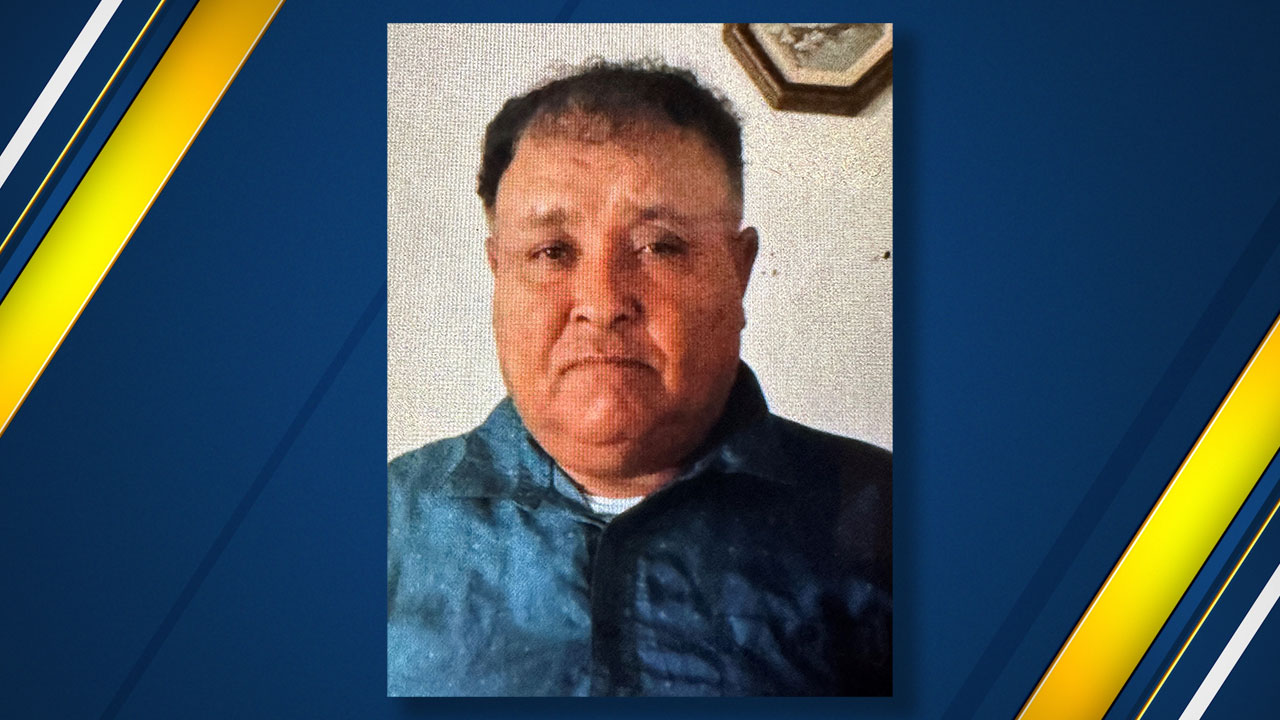