Duff's costar shared a video on Instagram of her 3-year-old daughter appearing to ride in a moving car without a car seat.
KABC 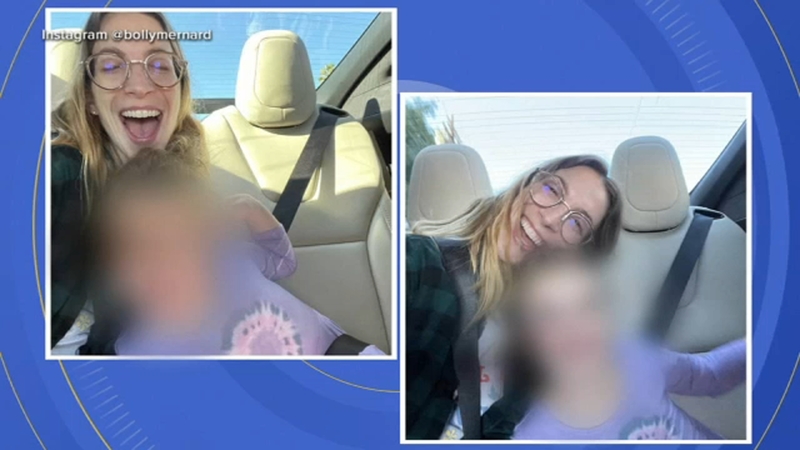 Actress Hilary Duff is facing backlash after a video posted online shows her young daughter riding in a car without a car seat.

Duff's "Younger" costar Molly Bernard shared a video on Instagram of Duff's 3-year-old daughter Banks riding in what appears to be a moving car without being properly secured.

California law requires children under the age of 8 to be secured in a car seat or a booster seat in the back seat of a car.

The video received strong criticism from fans, one of whom wrote, "I know you didn't proudly post a video of a baby not buckled in" paired with a trash can emoji.

Others defended Duff saying, "It is clear that this precious girl loves Molly and that there is no bad intent here."

Duff has not yet commented on the issue publicly. ABC News has reached out to both Duff and Bernard for a comment but has not received a response.