Gas Buddy says fuel prices this holiday weekend are the highest they've been in a decade.

FRESNO, Calif. (KFSN) -- Many people are thinking twice about hitting the road this holiday weekend with gas prices soaring.

Some like Blanca Rios are feeling the pain at the pump.

"You can't go anywhere," Rios said. "I was going to go to Monterey for my granddaughter, but it's too expensive. I can't afford it."

Andrew Ross, a Spokesperson for AAA says this weekend will see historical numbers.

"This will likely be one of the most expensive Memorial Day travel periods we've ever seen."

But Gross says that won't stop everybody from hitting the road.

In fact, an estimated 34.9 million people are expected to travel 50 miles or more - about an 8% increase over last year.

Some Valley residents like Earl Oliver are driving south to Los Angeles for the weekend.

He says it's made a huge impact on both personal and professional decisions.

"You have to make conscious decisions as to whether or not you can afford to go to a movie or go out to eat because fuel is a necessity," Oliver said.

Gas Buddy says fuel prices this holiday weekend are the highest they've been in a decade.

And in California, the average is over $6.00. A price tag that's forced some here in the Valley to find a different way to travel.

Jordan Carter says he's taking the train to southern California to see his girlfriend for the weekend.

"The trains are packed," Carter said. "They are starting to get really full."

Others like Kenny Honore have decided to take the train to avoid the pump altogether.

"It was more reasonable for me to take the train instead of paying for gas and driving," Honore said.

"I'm pretty sure you know what I'm saying, getting on a bike will save you a lot of money, a lot of headaches," Freddie said.

AAA says Memorial Day is a good predictor of what's to come for summer travel, which is also expected to be very busy.

The association points out people are overdue for a vacation and looking to make up for lost time during the pandemic.

Southwest pilots, others to get bonus pay for working during meltdown 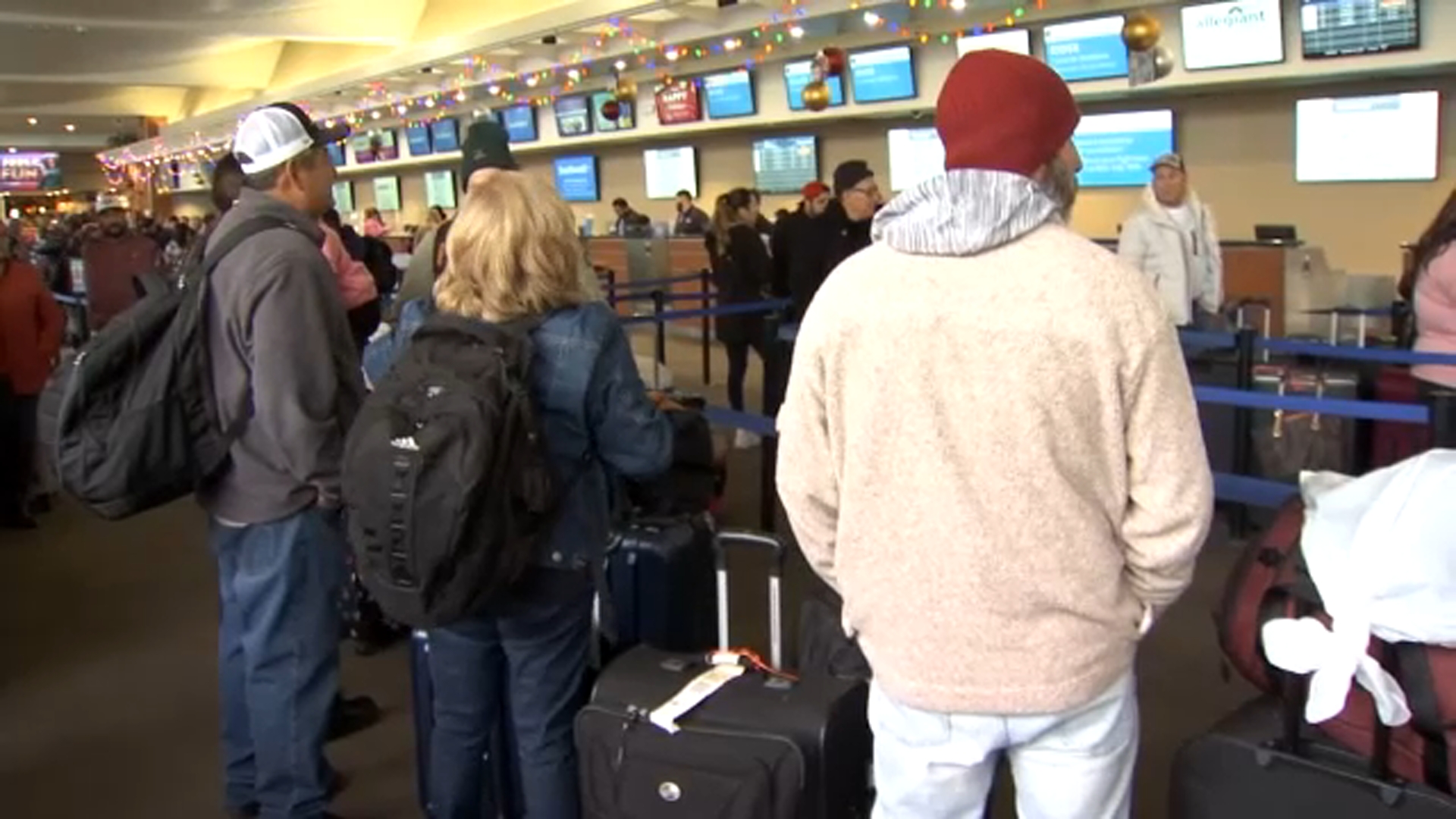