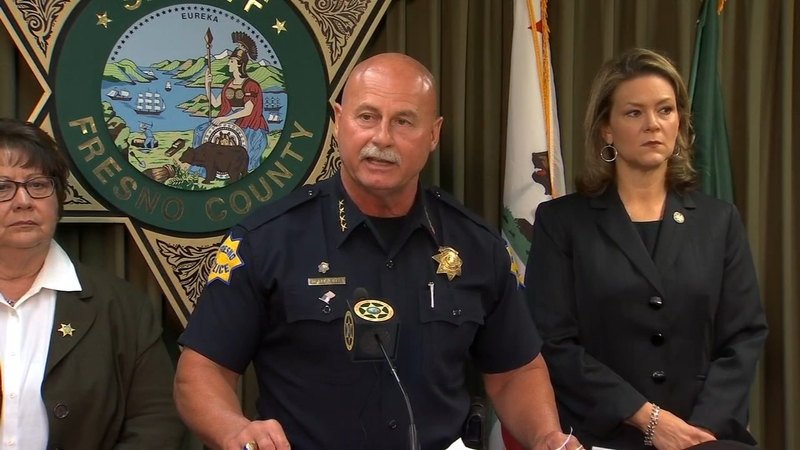 Joseph Antonio Espinoza, 22, faces a long list of charges including murder. Investigators have pieced together a series of crimes they say included the murder of Kauls.

Fresno police officers revealed that they had contact with Espinoza earlier in the evening at a Motel 6, before the homicide. He was in possession of meth and was cited and released. Officers also found two guns in the motel room and arrested his friend.

Later in the evening investigators believe Espinoza and two others went on a crime spree. Detectives said they had a clear motive.

Fresno Police Chief Jerry Dyer said, "We know that Espinoza went out that evening for the purpose of committing robberies in order to raise bail money to get his friend Jose Figueroa out of jail."

Espinoza is facing several felony charges including murder and attempted murder and robbery. His bail was set at over $4-million.

Espinoza doesn't have a significant criminal past. In fact, he had not been in the Fresno County Jail until this incident. His arrest comes as the family of Kauls prepares to remember the SJM student during funeral services.

Coming up on Action News we will have more on how the victim's mother has been coping the past few weeks, including her reaction to the arrest.
Report a correction or typo
Related topics:
fresno countyfresno countyshootingarmed robbery
Copyright © 2021 KFSN-TV. All Rights Reserved.
RELATED 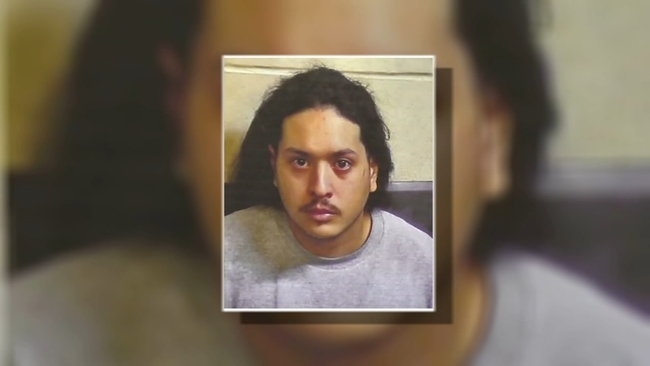 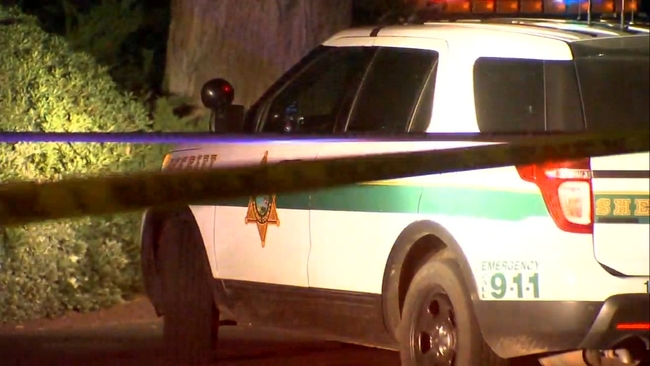 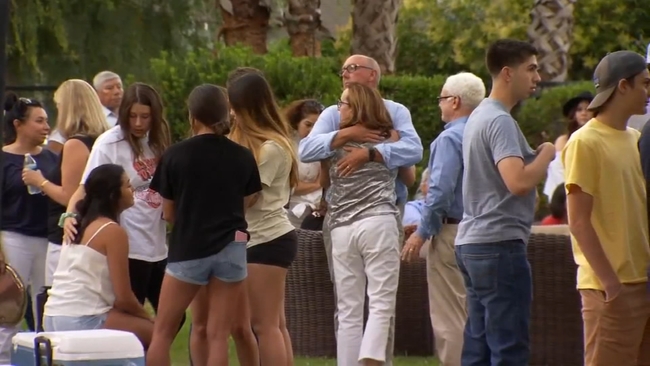 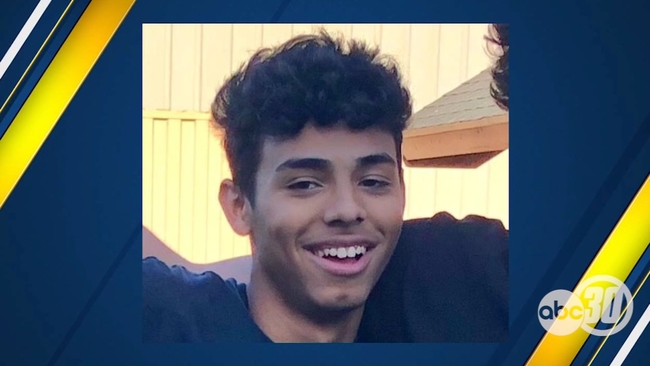 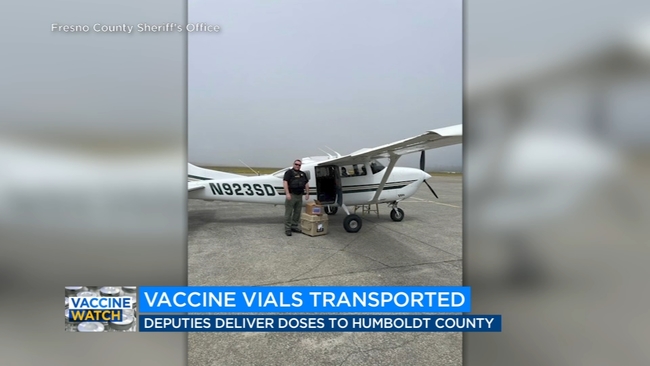 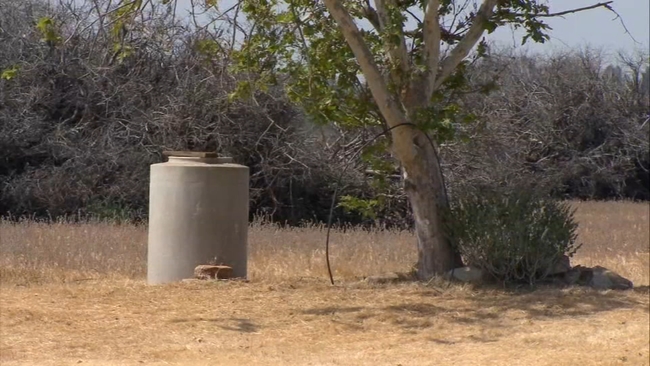 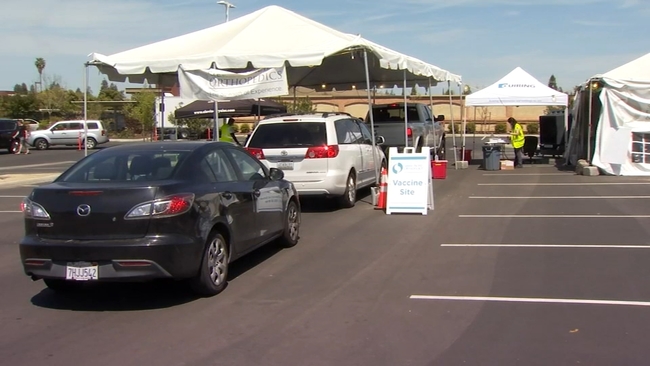