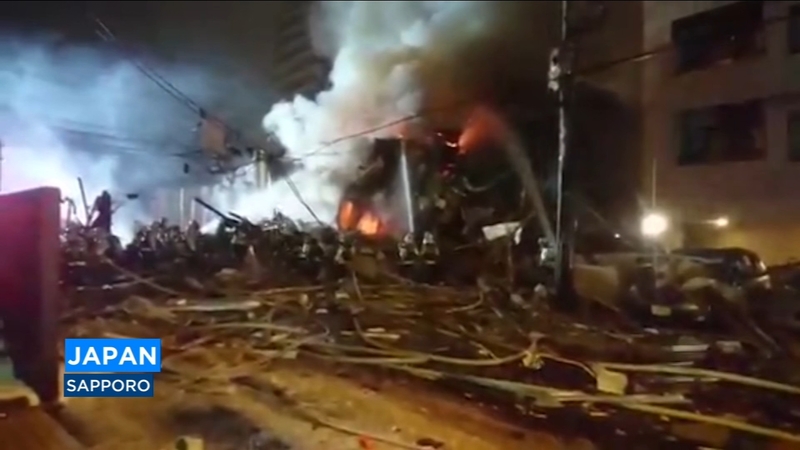 TOKYO -- More than 40 people were injured in an explosion Sunday night at a Japanese restaurant in northern Japan, police said.