KFSN
FRESNO, Calif. (KFSN) -- The former Reedley College employee who investigators believe was stealing equipment from the chemistry department and selling it on eBay will spend no time in jail.

He will also have to repay $15,000 in restitution to Reedley College.

On eBay, Meyers operated under the name gamingkid2012. Investigators say he used his chemistry tech job to steal and sell various science-related items. Court records reveal he even shipped the equipment from the college's shipping and receiving department.

Meyers didn't speak in court, but outside his attorney, Eric Schweitzer said Meyers is remorseful.

"He's trying to move on with his life and keep his family and his life together, and make good for the harm that's been done."

Meyers plans to make payments of $250 a month in restitution as part of the $15,000 repayment ordered by the judge.

Meyers pleaded no contest to embezzling over $900 in property and has spent two days in jail. Part of his punishment Thursday included 60 days in the adult offender work program.

Schweitzer said that the sentence was fair, "The man had no prior history with the law, and he did so for the necessities of life."

Schweitzer said his client sold surplus items that were outdated or obsolete. Some of the items included a digital stirring ceramic hot plate and a precision digital scale.

After his arrest, Meyers resigned from his job last October.

His attorney said he was merely trying to make ends meet by selling thousands of dollars of replaced equipment on the internet.

But now he will have to pay back three times the amount he received.

Meyers was also the president of their chapter of the California School Employees Association.

He has a wife and children. His attorney said keeping his family intact is his priority now.
Report a correction or typo
Related topics:
reedleytheftreedley college
Copyright © 2021 KFSN-TV. All Rights Reserved.
REEDLEY COLLEGE 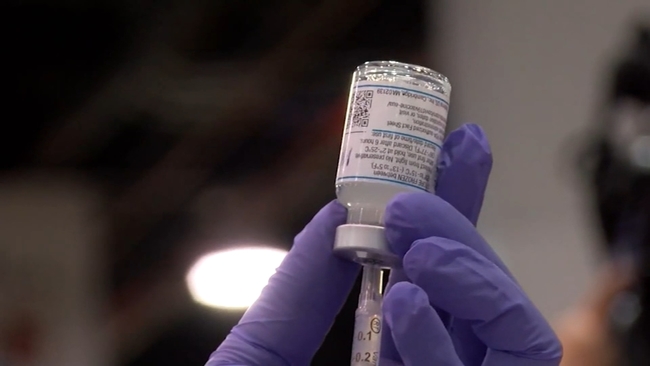 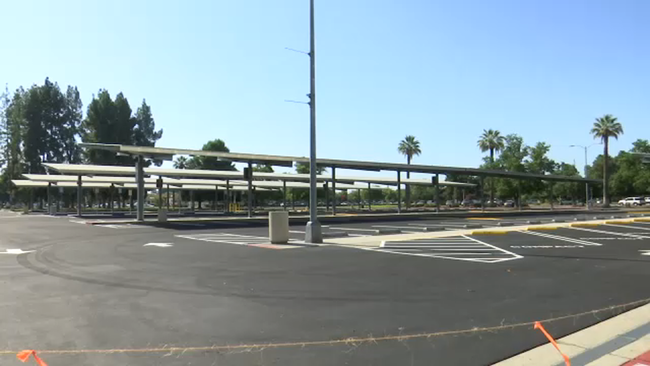 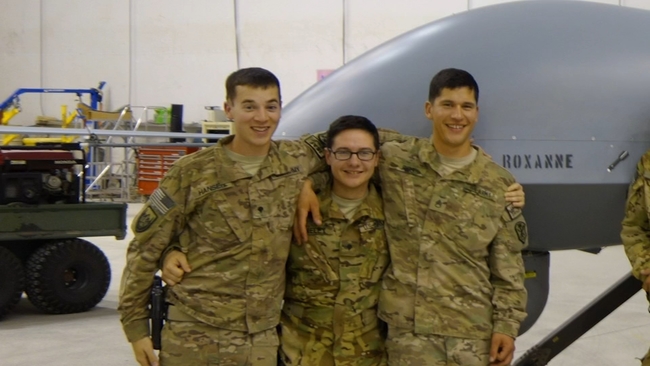 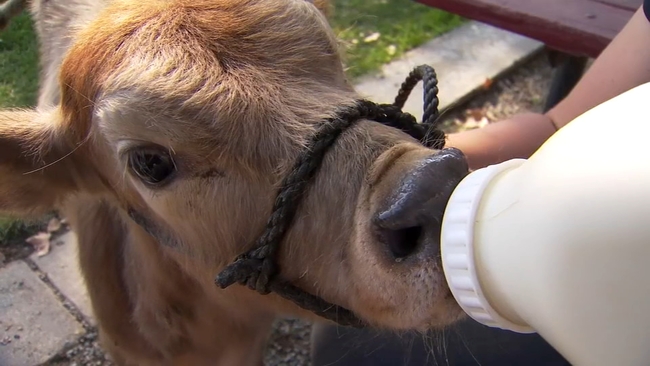