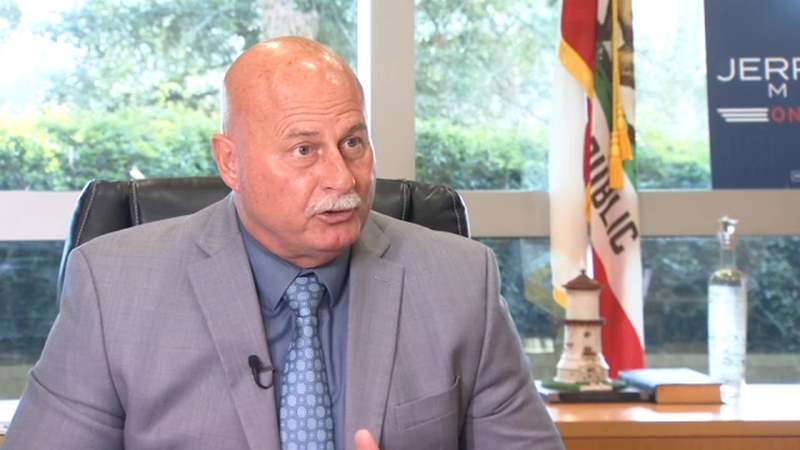 FRESNO, Calif. (KFSN) -- The Mayor of Fresno admits his first year on the job was rewarding but it did come with its share of challenges.

Despite getting sworn-in amid a pandemic, Dyer says he wouldn't let it stop him from his vision -- to establish a culture under the "One Fresno" theme where the mayor's office works for its residents.

Early on, the former police chief focused on public safety, housing the homeless and the beautification of neighborhoods.

"Inclusive, prosperous, beautiful city where people take pride in their neighborhood and community," he said. "A government that listens, keeps its promises and is owned by the people."

The cleanup of homeless encampments along Fresno freeways was also seen as a win for the mayor's office.

But at the forefront of challenges in 2021 was the rise in homicides and violent crime across the city.

Dyer says a combination of circumstances is to blame for the uptick in serious crime, including what he calls the state's adoption of lenient laws but is confident his administration has the resources needed to assist the police department in reversing the trend.

"As the mayor of this city, I want people to know that their safety is the No. 1 priority for us," he said.

While Dyer says there are no shortcuts to navigating the local political landscape, he's looking forward to reshaping the city in 2022

"You come into office thinking you know more than what you know and it's through series of listening sessions that I've had with people from the community from all walks of life, especially those who did not support me during the campaign that's allowed me to shape a vision for this entire city," he said.