Who killed JonBenet Ramsey? An investigator's dying wish keeps the search going with his family 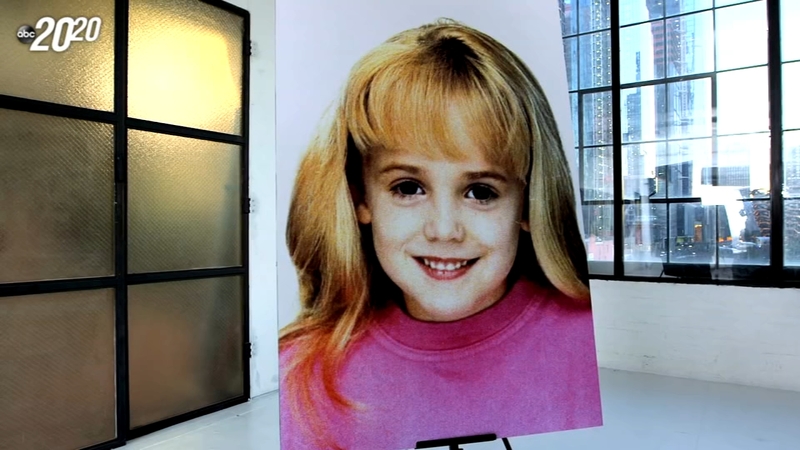 More than 24 years later, authorities are still trying to answer that question.

JonBenét's parents initially thought she had been kidnapped during the night. In a 911 call just before 6 a.m., her mother Patsy Ramsey was inconsolable as she told the dispatcher that her daughter was missing and that she'd found a ransom note at the bottom of her stairs.

JonBenet Ramsey's half-brother recalls day of the murder: 'This case can be solved'

The three-page long note said in part that if JonBenét's parents called the authorities, she would die, and asked for $118,000. It also said that JonBenét's parents would receive a call from the supposed kidnapper "tomorrow" between 8 a.m. and 10 a.m.

Police arrived shortly after the 911 call and began investigating the scene for clues about the kidnapper.


John Ramsey later found JonBenét in the basement, a part of the home that police had neglected to search.

JonBenét's cause of death was determined to be strangulation with a makeshift garrote, a weapon that, in this case, involved a string wrapped around a piece of one of Patsy Ramsey's paintbrushes. The child had also suffered an 8-inch skull fracture, shocks from a stun gun and sexual abuse with a broken piece from the paintbrush used in the garrote, according to Brad Garrett, a former FBI agent and ABC News contributor who wasn't involved in JonBenét's case.

A new episode of 20/20 will provide new insight into the murder and showcases the exclusive network premiere of the video diaries of legendary detective Lou Smit, who was brought out of retirement to investigate the murder of the child beauty queen.

Smit then dedicated his life to proving the Ramsey family's innocence.
On his deathbed he requested his children and grandchildren keep his search for the killer alive.


In Smit's video diaries he reveals his theories about what happened the night JonBenet died and his belief that DNA will ultimately expose the killer.

Along with reporting by 20/20 co-Anchor Amy Robach, the two-hour program includes interviews with Lexi Marra and Jessa Van Der Woerd, Smit's granddaughters and hosts of the podcast The Victim's Shoes on JonBenet's death.

They open up to 20/20 about the list of potential suspects he left behind, his confidence that one of the names on the list is JonBenet's killer and how they've made it their family's mission to carry on their grandfather's legacy by trying to solve the case.