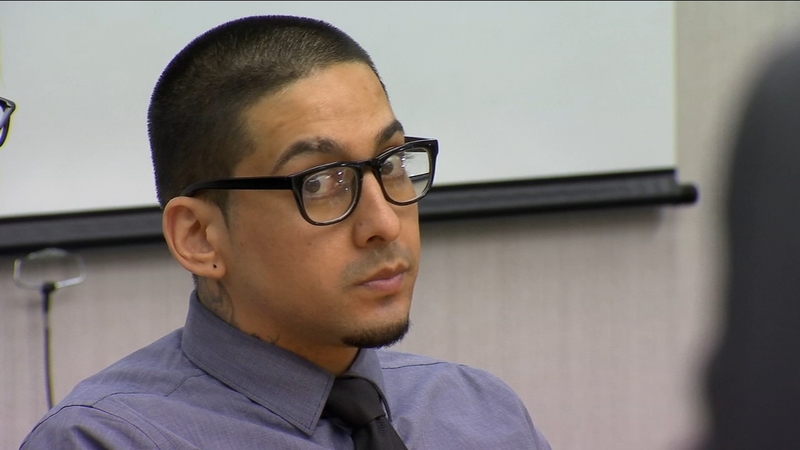 FRESNO, Calif. (KFSN) -- Testimony continued Thursday in the case of a Fresno man already found not guilty in the killing of a Kerman raisin farmer.

The man accused of pulling the trigger that murdered that farmer is on trial for the second time.

The prosecution wants to convince the jury that Jose Canas is a cold-blooded killer.

George Salwasser Jr. came upon Canas and another man Adrian Aceves on his farmland stripping a stolen pick up truck.

Salwasser was armed with a gun and dialed 911 but was shot and killed while on the phone.

Following his arrest, Canas eventually confessed to the shooting but later testified during his first trial that his confession was a lie, given out of fear for his family's safety.

He now claims Aceves was the real shooter.

During cross examination of a crime scene technician Thursday, defense attorney Ralph Torres questioned how some evidence in the case was collected and if it could've been tainted

"If I pull the trigger and there's an explosion around the gun would that fall in the palm?" Torres questioned. "Depending is the gun had been fired previously its also possible that gun residue couldve already been on the gun
That's right. That's my point."