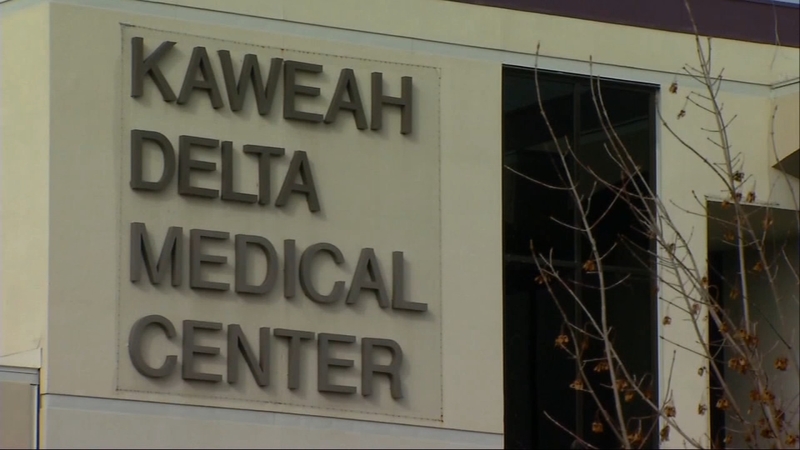 The penalties come after two separate issues, one regarding an incident that occurred last year, and the other for the hospital's ratio of nursing staff to patients.

According to Herbst, a guidewire was left inside a patient during an insertion procedure in 2018. The CEO said the wire was removed shortly after it was found during an x-ray following the procedure.

He said the hospital reported the oversight to the CDPH.

The hospital was also cited for its failure to comply with the state's mandated ratio of one registered nurse to four patients within their telemetry units during March and April of 2019.

Herbst said Kaweah Delta has struggled to maintain the required staffing levels due to a nationwide nursing shortage. The hospital has hired nearly 200 registered nurses in the last few months, as well as additional support staff.

He called the incident an "isolated medical error," and said it did not correlate with the hospital's staffing issue.

"I assure you that as a Medical Center, and a place where our patients look to us for healing and proper medical treatments, we have responsibly reviewed these cases in depth at the highest levels of our organization to prevent future occurrences," he wrote in the press release.