Kenton Haggard, 66, was killed on Blackstone and Cornell avenues around 2:30 a.m. Thursday.

Kenton Haggard, 66, was killed on Blackstone and Cornell avenues around 2:30 a.m. Thursday. Surveillance video shows an SUV approach Haggard. The driver then stabs her in the neck.

Police say Haggard had a serious drug addiction to methamphetamine and crack cocaine. They say she started dressing in women's clothing about three to six months ago.

Police have also learned more about the suspect. They say 10 hours after the murder, he picked up a female prostitute at another location. Investigators found the room they were in and are looking for the suspect's fingerprints and DNA inside.

Authorities describe the suspect's vehicle as a light-colored -- possibly silver -- 2000 to 2005 Saturn SUV. The vehicle has a moon roof and bondo repair work on the lower right front of it. 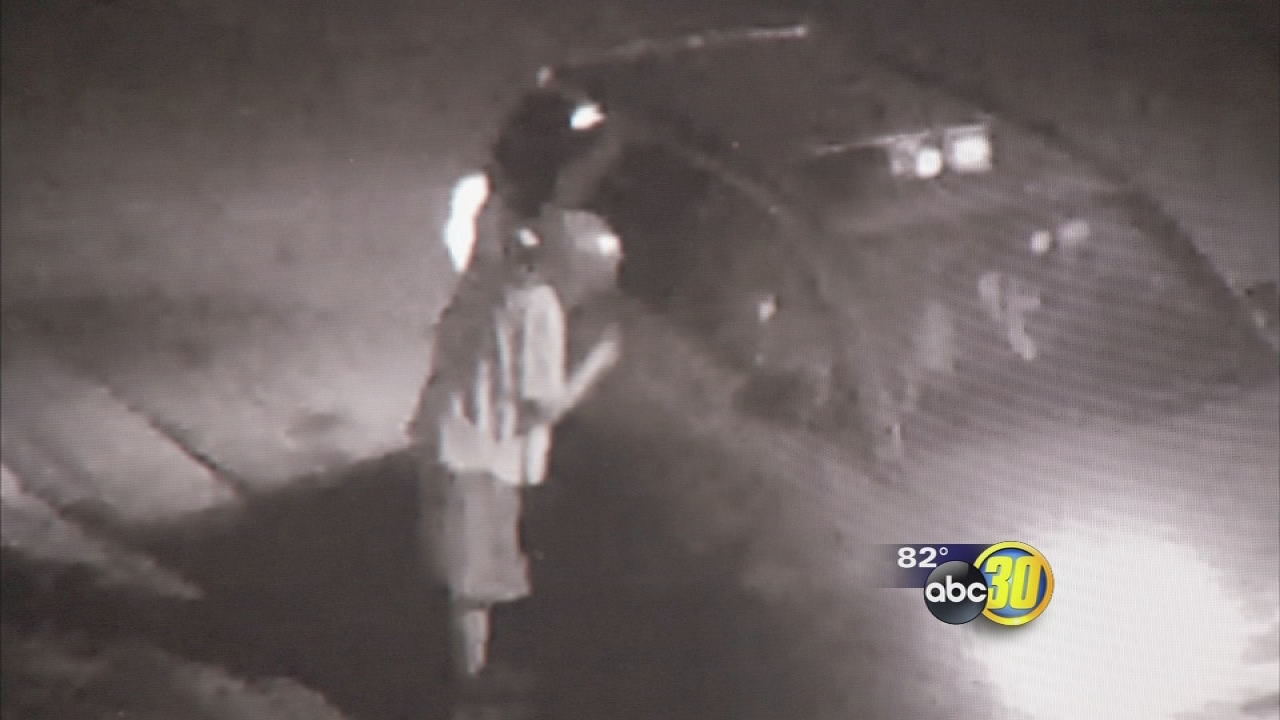