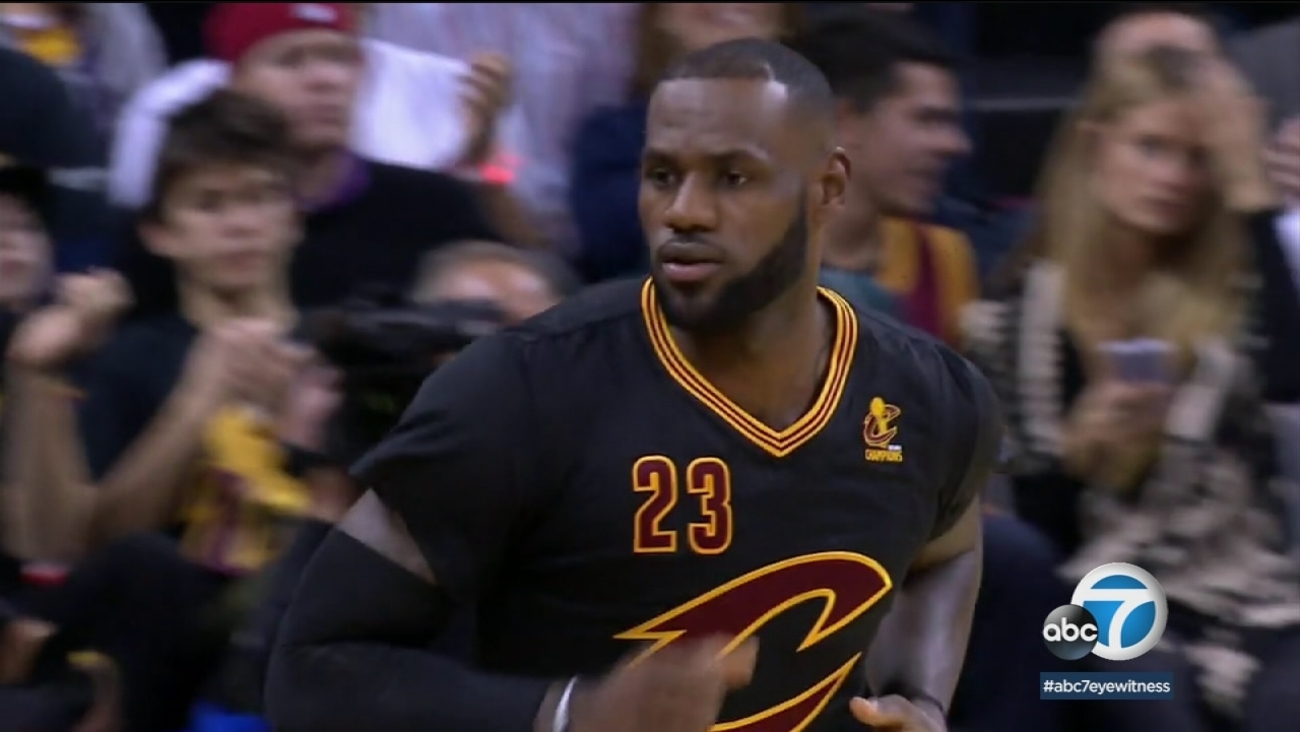 LOS ANGELES -- LeBron James is signing with the Los Angeles Lakers, leaving the Cleveland Cavaliers for the second time to join one of the NBA's most iconic franchises.

James' agency made the announcement Sunday in a release, saying he has agreed to a four-year, $154 million contract. The game's best all-around player and biggest star will now lead a young Lakers team that has been overmatched in recent years while rebuilding but will instantly rise with James.

Los Angeles also provides James with a larger platform for his business interests and social activism.

This is the third time in eight years James has changed teams. He returned to the Cavs in 2014 after four seasons in Miami.