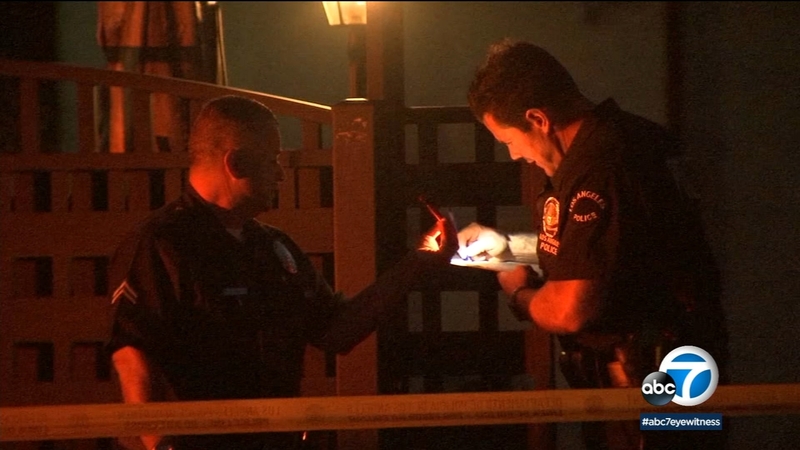 LOS ANGELES -- A mother was arrested after her three young children were found dead in their Los Angeles home over the weekend.

Officers on Sunday responded to the West Hills after receiving a call of an assault with a deadly weapon, according to the Los Angeles Police Department. The three children, a girl and two boys ranging from ages 8 to 12, were found unresponsive inside the home.

The children's mother, identified as 38-year-old Angela Flores, is being held on $6 million bail and facing three counts of murder.

Police have not said how the children were killed or in what condition they were found, but the investigation is ongoing.

Neighbors said the family had only moved into the home about three months ago, but often heard arguments and screaming, including the night before the children were found.

"I kept hearing 'my family is abusing me' and (I) just kept hearing screaming but I couldn't make out what she was saying," said neighbor Prisila Canales.