Video of the foreign substance check showed Bellino staring at Bumgarner while he repeatedly patted his hand.

MIAMI -- Arizona Diamondbacks pitcher Madison Bumgarner was ejected Wednesday after the first inning of his start against the Miami Marlins after a confrontation with first-base umpire Dan Bellino.

Bumgarner gave up a leadoff homer to Jon Berti in the first, and then retired the next three batters. After a foreign substance check in which Bellino stared at Bumgarner during a longer-than-typical examination of his left hand, Bumgarner and Bellino exchanged words. Bellino then threw the four-time All-Star out of the game.

Bellino told a pool reporter that Bumgarner was ejected for directing profanity at an umpire. Video of the foreign substance check showed Bellino staring at Bumgarner while he repeatedly patted his hand, but Bellino said he didn't think that was a factor in the ejection.

"I wouldn't say he took exception to it. It was just a hand check,'' Bellino said.

A furious Bumgarner needed to be held back by Diamondbacks manager Torey Lovullo and catcher Jose Herrera following the ejection. Earlier in the inning, he had shown frustration when plate umpire Ryan Wills called a close pitch to Miami's Garrett Cooper a ball.

Bumgarner was replaced by right-hander Corbin Martin at the start of the second inning. Arizona won the game 8-7.

"You guys have seen the video,'' Bumgarner said. "I don't know if I could say anything that would make the situation better. What I am going to say is I'm extremely proud of our team, coming back. Obviously, I didn't go into the game with the intention of throwing one inning. Everyone picked me up today.''

It was the second career ejection for Bumgarner, who also was tossed on June 11, 2018, for arguing balls and strikes.

"I think we were very emotional there in the very beginning," Lovullo said. "It was a great team win." 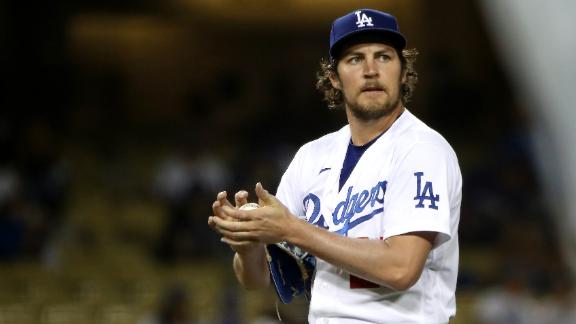 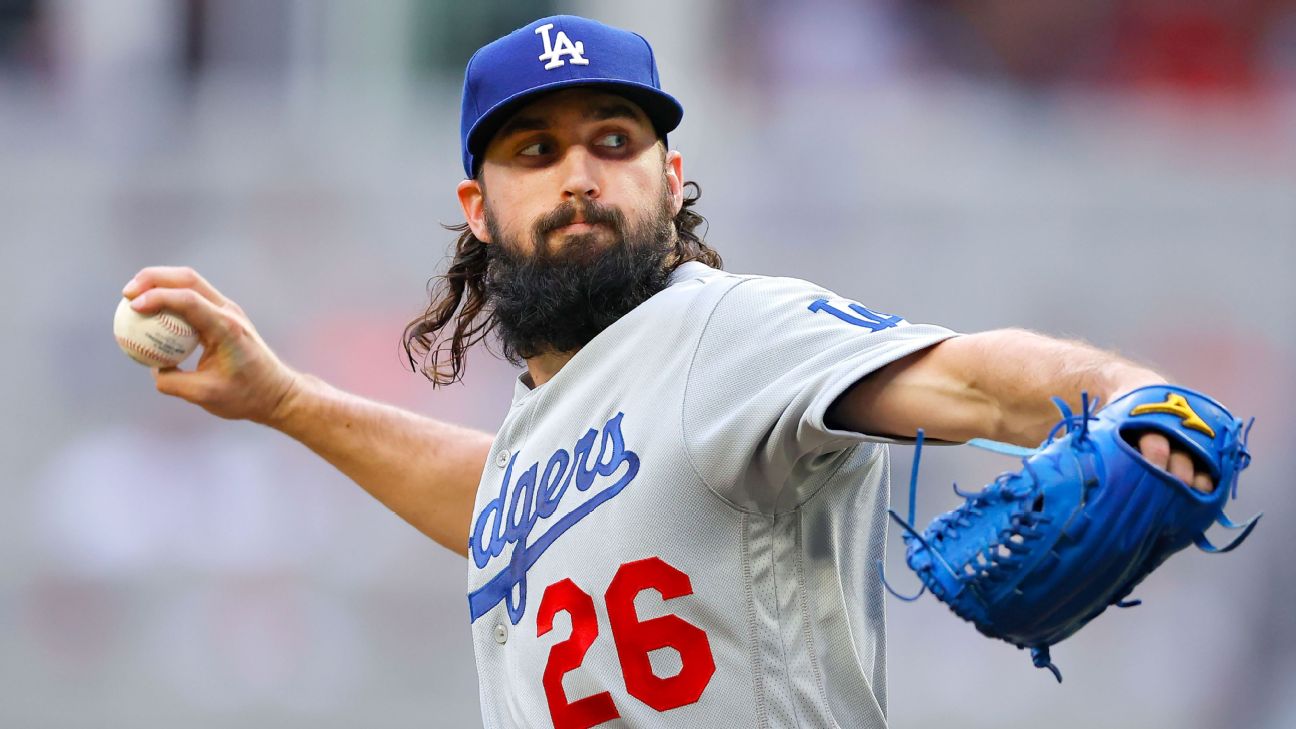