Authorities said Richard Colomo, 41, was arrested on suspicion of felony battery around 1 p.m. and is a transient in Los Angeles.

He was arrested on suspicion of violently attacking the elderly woman, identified as Mi Rehm Song. According to her granddaughter, Song was walking on a busy street Saturday near the Hannam Market at the corner of Olympic Boulevard and Vermont Avenue when she was hit by a random person.

That person hit Song so hard in the face that she fell to the ground and hit her head on the sidewalk. She suffered severe bruising to her face and cuts to her head.

On Monday, authorities had released surveillance video of a person of interest who was fleeing from the area around the time of the attack. 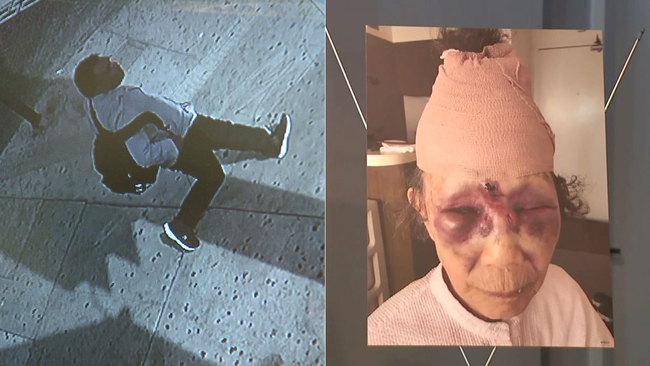 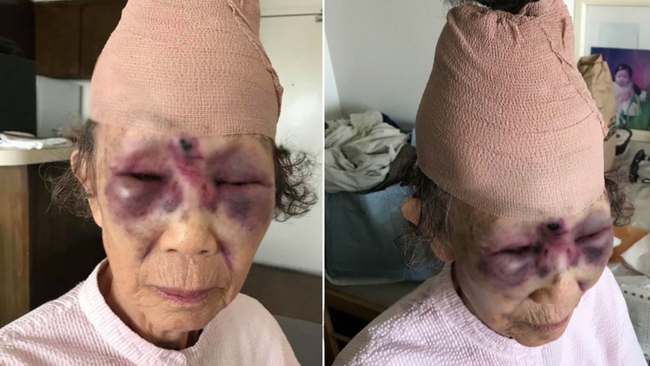